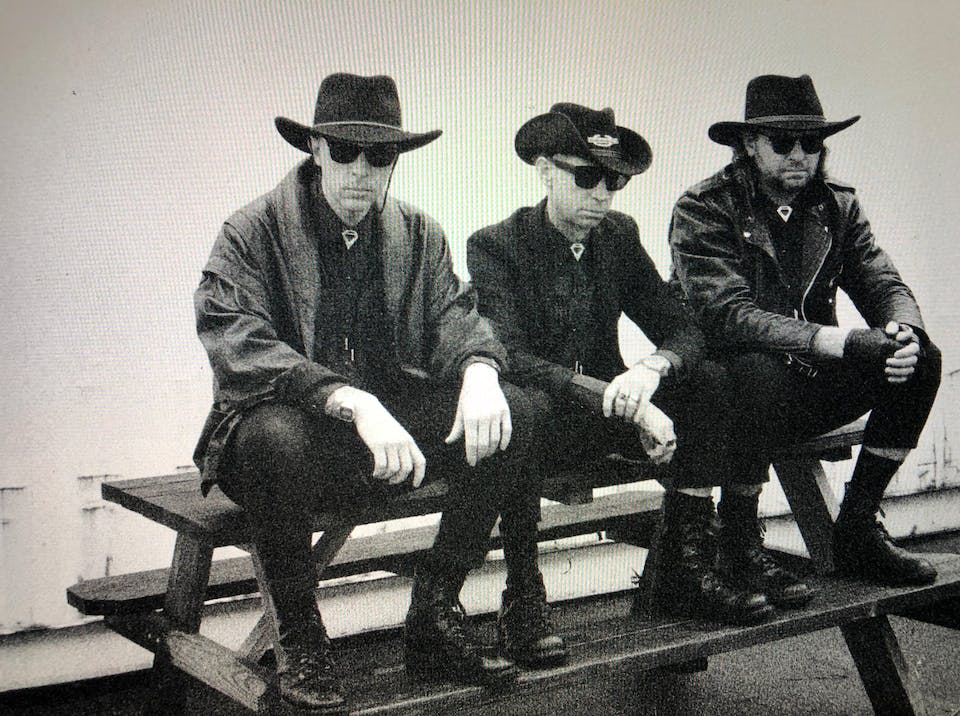 VR SEX are audio/visual provocateurs who transpose the identifiers of death rock, synth punk, post-punk, ambient, and ethereal soundscapes into an audit on technology and its imprint on our collective psyche. Comprised of visionary mercenaries Noel Skum (Andrew Clinco of Drab Majesty), Z. Oro (Aaron Montaigne of Antioch Arrow/Heroin/DBC) on vocals and drums, and Mico Frost (Brian Tarney) on synths and electric bass.

Their debut tome, Human Traffic Jam, focuses on lyrical themes that probe the possibilities of loss of autonomy through social media, the decline of human interaction, and celebrity favoritism. Skum believes in the stabilization of society and preservation of our planet by reducing its amount of procreators.

Rather than being emblematic of influences, each song on the LP infuses a dire tension that cuts shimmer with fetid frequencies, never establishing an aural hierarchy or urgency. Instead, we’re lead into punchy capsules of “dour pop”; the balance of saccharine and sour so emblematic of the VR SEX hive mind.

Last year’s “Pools" having taken up a sizable chunk of our cold dark hearts, we were delighted to hear that LA post-industrial trio Prettiest Eyes have a new gang of crowd-stirrers. None too early, either; once you’ve become accustomed to their clanging synthetic orbit, it’s hard to find other tunes that truly scratch the same itch. Volume 3 bursts at the seams with chrome-dipped timbres and surprise sharp edges, alien klaxon-calls and wailing dissonance offsetting the ziplock’d grease of their insistent drum and bass grooves. Prettiest Eyes are one of the most exciting live bands going on right now, and Volume 3 catches them in fine fettle. It’s out on Castle Face records June 24th. http://www.prettiesteyes.com/ 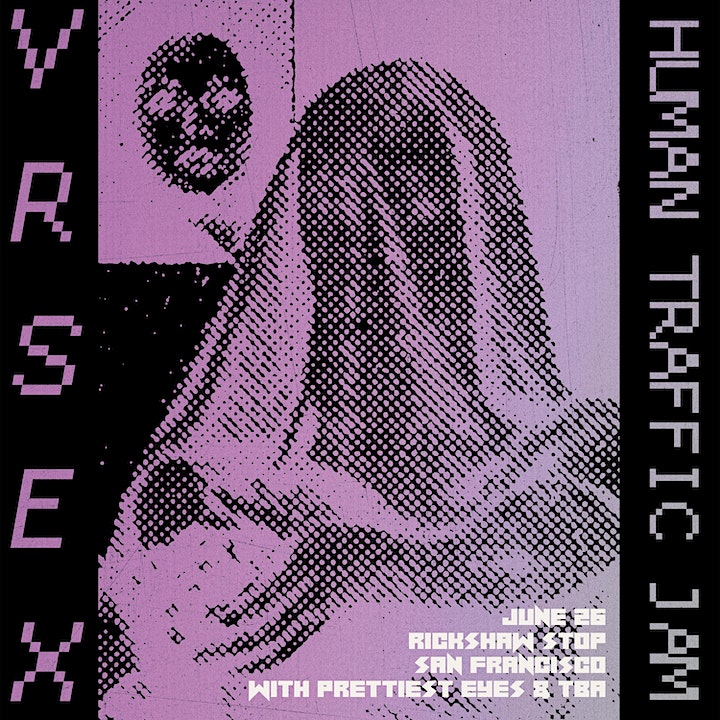