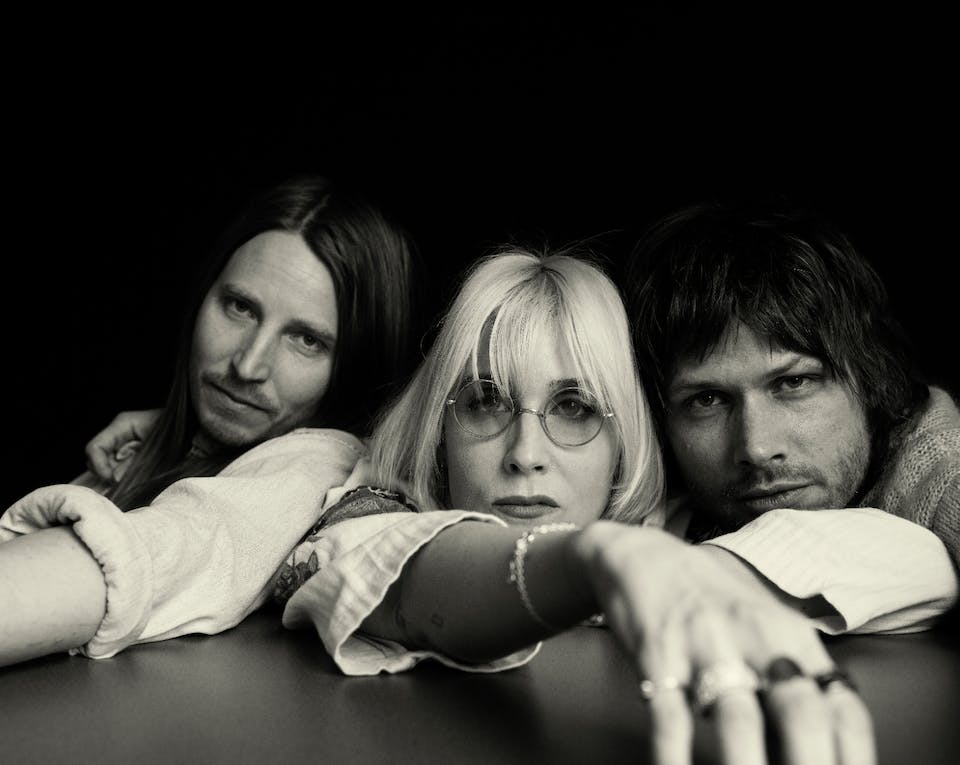 Fairytale endings are more often than not consigned to childrens' books and cartoons in this day and age, but the story of Emil and Caroline Jonsson -- two of the brains behind ViVii -- brings a little magic back to reality. The Swedish pair, born and raised in the coastal city of Gothenburg, met at summer camp as children and formed a strong, life-long bond that pulses powerfully decades later. Friendship swiftly blossomed into romance.

So the duo got down to business on their own sounds, fusing tones and melodies and taking inspiration from the music of their youth: the old tunes crackling on grandparents' vinyl records, hymns from church, indie-pop jewels, classical opuses ("Bach, of course,") and gospel choirs. Still, something was missing. With Anders thrown into the mix, ViVii galloped into life.

This first EP, a four-track collection of dreamy, delirium-laced pop bolted thick with layers and gossamer strands, serves as a perfect introduction to their story. And now their debut album is out as well! https://www.facebook.com/vivii.music/

Emily Afton’s voice is transporting. Powerful, and emotive, Emily delivers her soul to you in the form of nostalgic indie-pop songs - with dark ribbons of folk and electronica interwoven. Solo or with her band, Afton aims to snatch your heart with her live performance playing haunting vocal-driven narratives in the style of Fiona Apple followed by heavy synths and uptempo dance tracks that can turn an aloof audience dancing. http://www.emilyaftonmusic.com 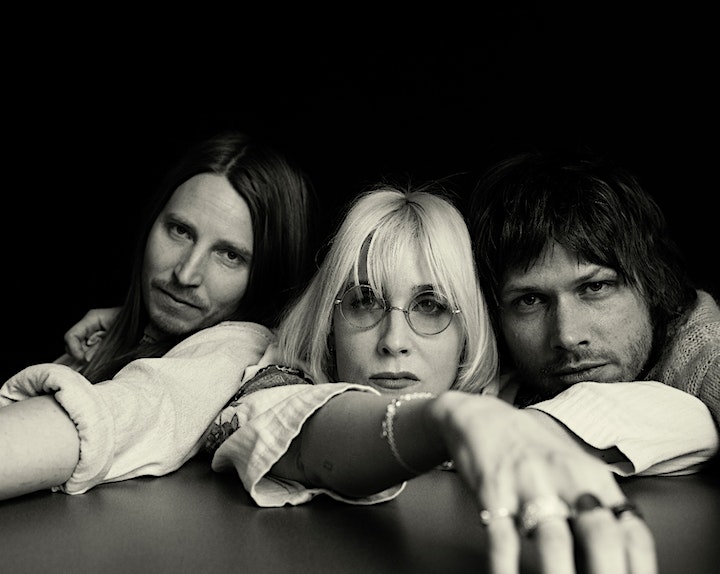 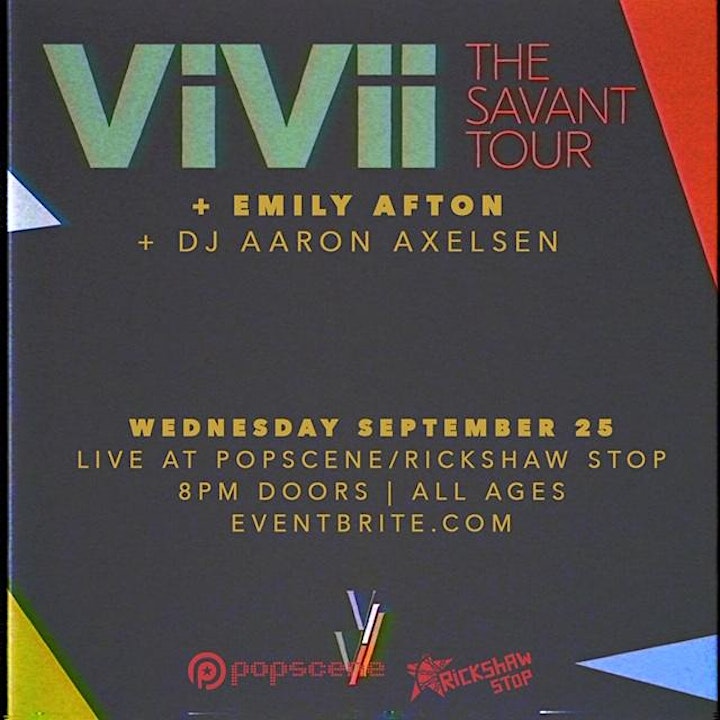 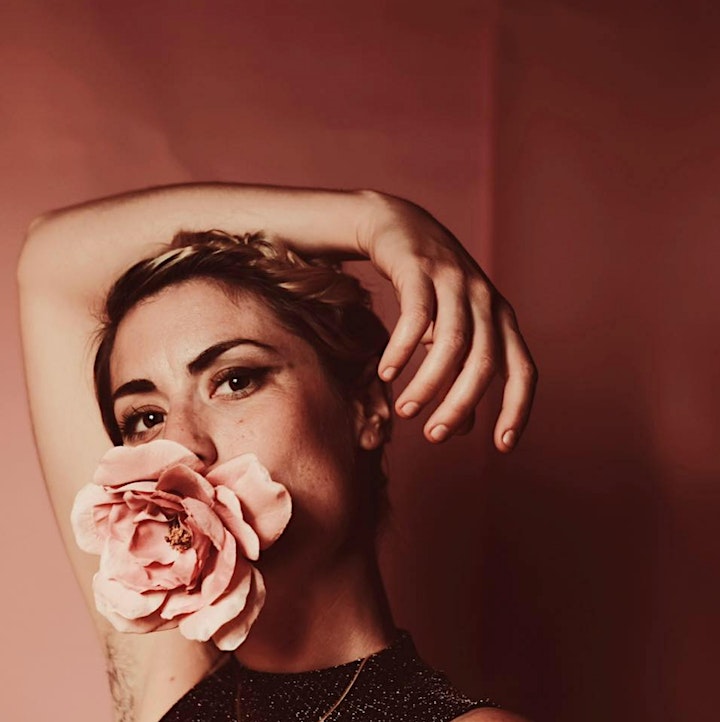