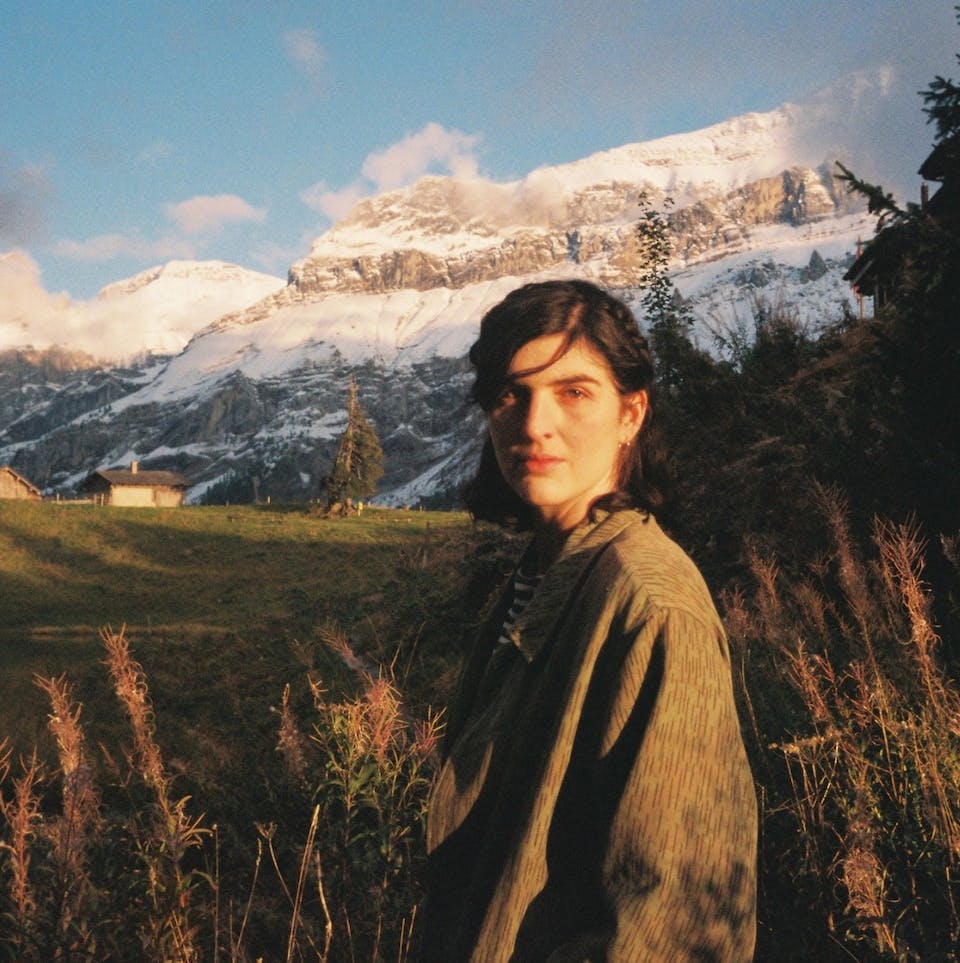 Virginia Wing is the musical collaboration of Alice Merida Richards and Sam Pillay, formed in 2012 and currently based in Manchester. Acutely aware of the misguided perceptions when operating within the paradigm of a male-female electronic duo, their music is a sprawling amalgamation of experimental pop songs with texture, depth and nuance; that’s daring, progressive and forever bold. After two stunning albums, they return with politically charged new album ‘Ecstatic Arrow’ (out now on Fire Records) that reminds us “of the astonishing things you can do with pop music (The Quietus). ‘Ecstatic Arrow’ borrows from the heterogeneous terrain of The Flying Lizard’s ‘Fourth Wall’, the exuberant technology assisted pop of Yellow Magic Orchestra and the playful sophistication of Lizzy Mercier Descloux, arriving at the evergreen intersection of pop music and conceptual art. The voice of Alice Merida Richards is more compelling and expressive than ever. The glacial deadpan of previous records has given way to a more candid, self-possessed delivery, showing an appreciation for the humour and tragedy innate in the downtown Arcadia of Laurie Anderson, Robert Ashley or even Lynn Goldsmith’s Will Powers. http://www.facebook.com/virginiawingband

Moon King is the synthpop project of Toronto-born singer & producer Daniel Benjamin. In the early 2010's Daniel was part of the flourishing electronic music scene in Montreal, performing as a touring musician with Grimes, Sean Nicholas Savage and Doldrums, all while beginning to write & produce his own music. A 2016 move to Detroit and immersion in that city’s vibrant dance music and DJ culture soon began to influence his own recordings, moving towards underground disco and synthpop and culminating in “Hamtramck ‘16”, his 2017 debut release for Montreal label Arbutus Records (TOPS, Sean Nicholas Savage). He’s toured extensively in North America, Europe and the UK, with a new full length anticipated for 2019. 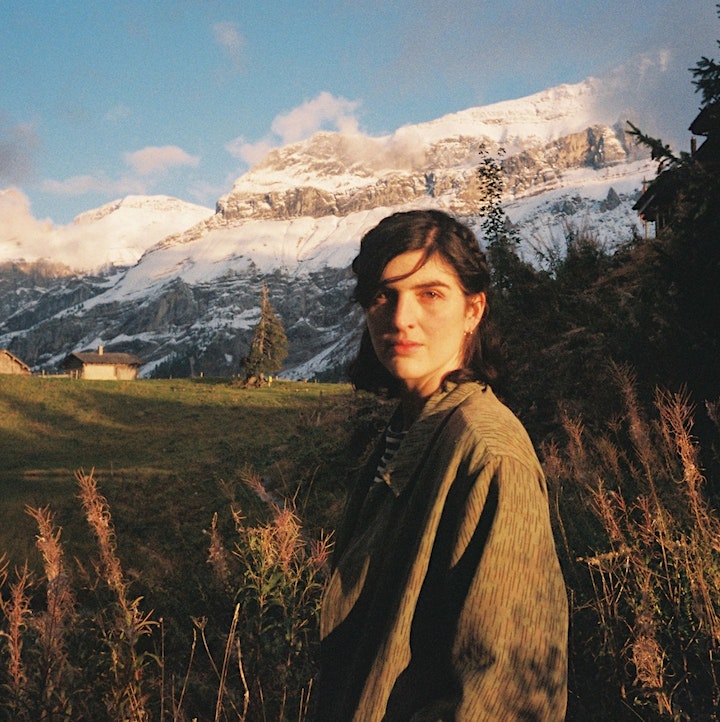 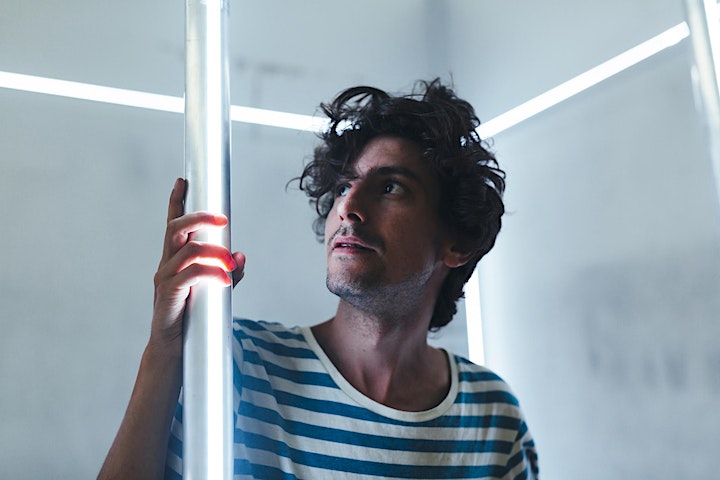 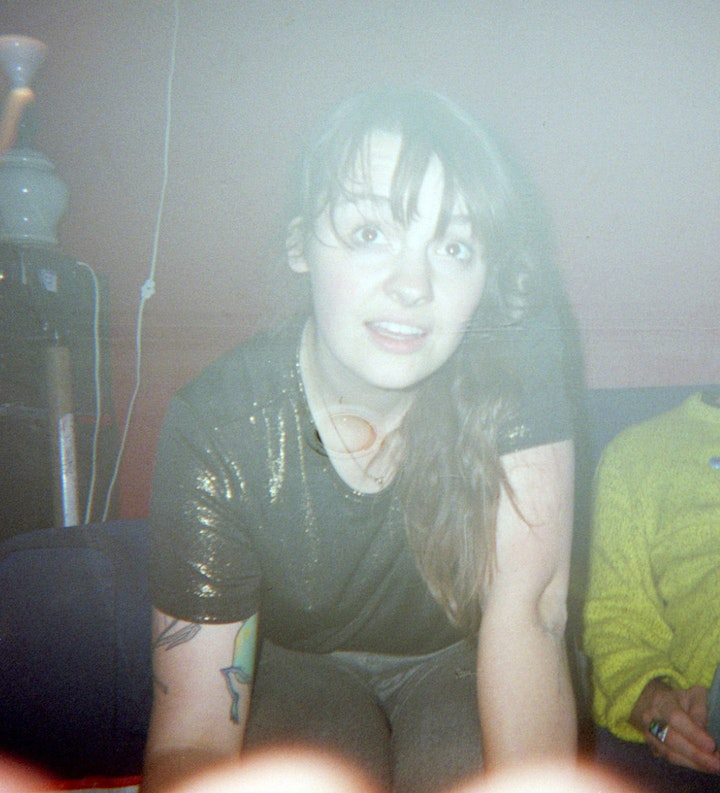