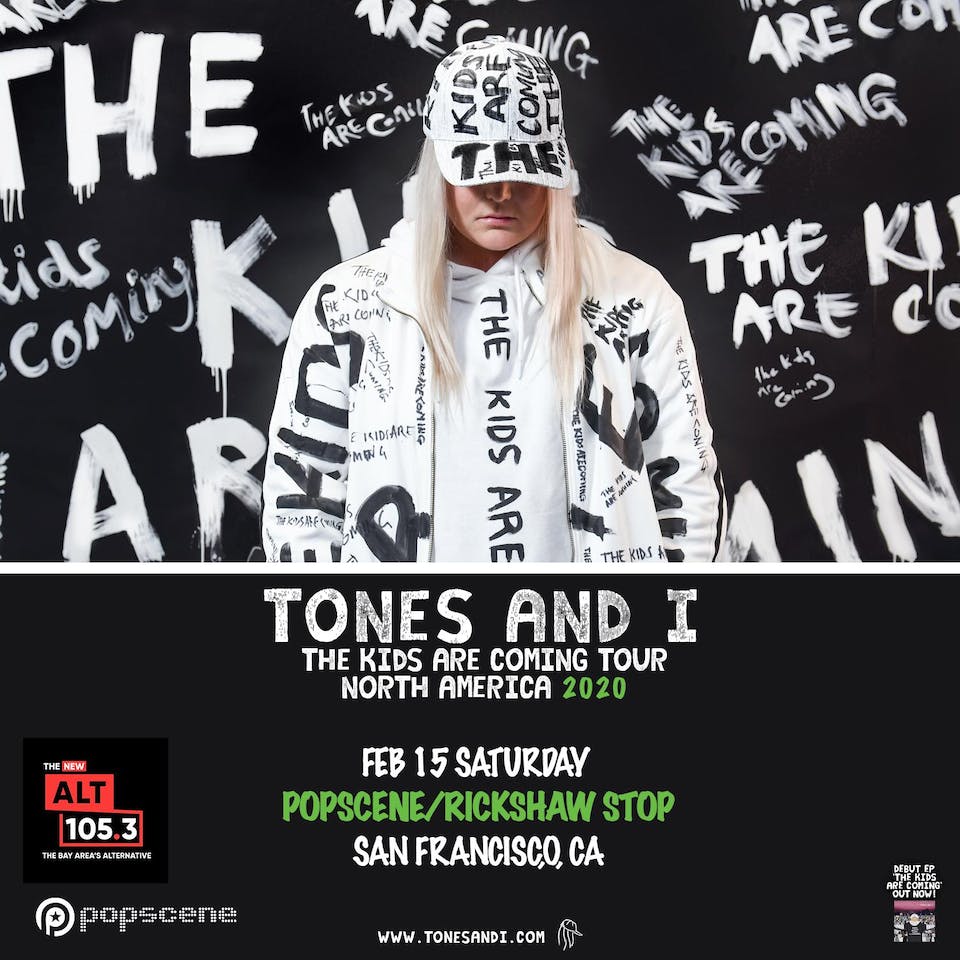 Originally from Australia’s Mornington Peninsula, Tones And I journeyed to Byron Bay in early 2018 to take a chance at busking. On the first day she had crowds spilling onto the street, so Tones quit her retail job and decided to make Byron her new home where she lived out of her van for the year.

Tones is having a massive breakout year in 2019 that started with her debut single ‘Johnny Run Away’ releasing on March 1, followed by what’s become a huge global hit - 'Dance Monkey'. The track was released May 10 and has reached #1 on official singles charts in over 11 countries including UK, Ireland, Germany, Australia and more, has amassed hundreds of millions of streams and Tones now holds the record for the longest consecutive #1 for an Australian artist on the ARIA singles chart. A massive achievement for someone who was busking on the streets and living out of a van only 6 months ago.

Recently Tones broke records for the biggest crowd of an opening act at Splendour In the Grass festival with 20,000 punters coming to watch her midday set. Headline shows are selling out around the world with sold out tours in EU/UK and Australia whilst NYC + LA showcases sold out within an hour. https://www.tonesandi.com/ 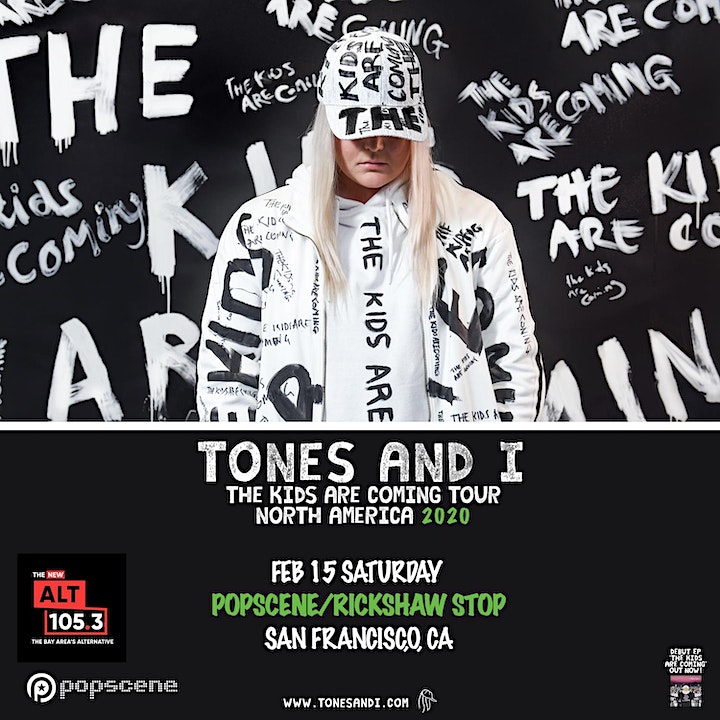