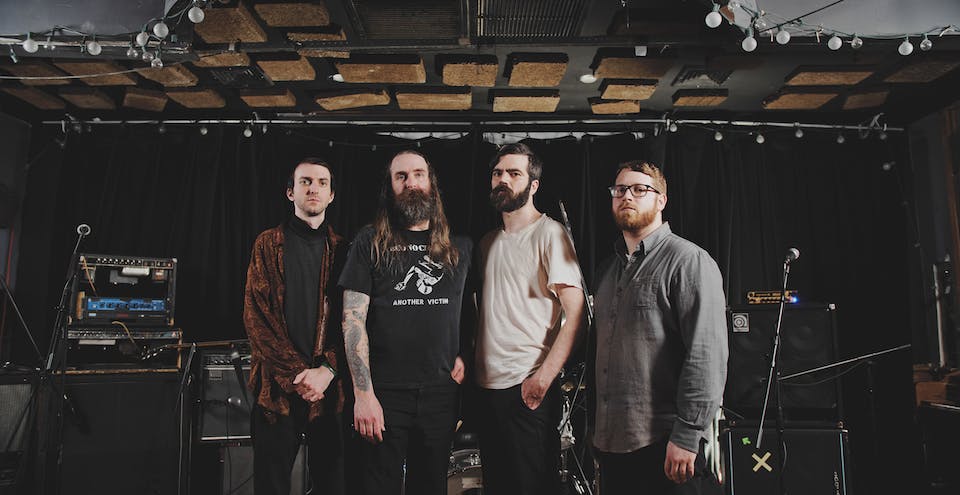 An Obelisk is the sixth album from Titus Andronicus, which finds the noted rock band under the stewardship of producer and legendary rocker Bob Mould (Hüsker Dü, Sugar, et al.). This trans-generational meeting of the minds has yielded the most immediate, intense, and unadorned Titus Andronicus record to date. Clocking in at a brisk 38 minutes and change, it is also the shortest. Recorded over six breathless days at Steve Albini’s world-renowned Electrical Audio studio in Chicago, An Obelisk presents the sound of Titus Andronicus, rock band, at its most irreducible, as monolithic as the album’s titular monument.

Curious listeners old and new can take their first careful steps into the shadow of An Obelisk today with the newly unleashed lyric video for lead single “(I Blame) Society.” Directed by longtime collaborator Ray Concepcion, this video brings to life some of the most unsparing verses yet to drip from the poison pen of singer-songwriter Patrick Stickles, leaving just enough room to showcase the majesty of two of America’s most notable obelisks, Cleopatra’s Needle in New York City and the District of Columbia’s Washington Monument.

An Obelisk functions as a kind of companion piece to last year’s A Productive Cough. Taken together, these two records present a panoramic view of Titus Andronicus’ musical interests. If A Productive Cough left listeners wondering what happened to all the fast songs, An Obelisk offers an answer—they are here. Whereas A Productive Cough was slathered with every available bell and whistle, very much a product of the studio and a demonstration of its capacity for “magic,” An Obelisk is built for the stage, the most faithful and true reflection of the Titus Andronicus live sound yet put to tape. http://titusandronicus.net/

In an era of such impossibilities, Control Top—Carter with guitarist Al Creedon and drummer Alex Lichtenauer—rip open space for catharsis. Their explosive songs are a synthesis of varied interests and backgrounds: Carter’s innate sense of new wave melodies, Creedon’s sirening noise guitars, Lichtenauer’s feverish hardcore drumming. On their debut full-length Covert Contracts, the songwriting is fully a collaboration of Carter and Creedon. Carter’s voice thumps and screams and deadpans while her driving, hooky basslines play out like guitar leads. Creedon, also the band’s engineer and producer, balances composition and chaos, equally inspired by pop and no-wave. https://controltop.bandcamp.com 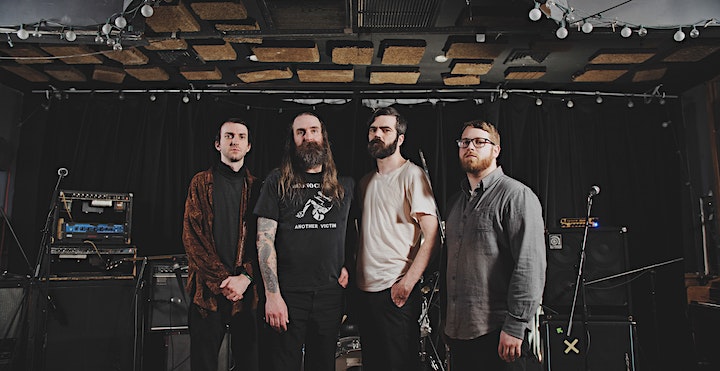 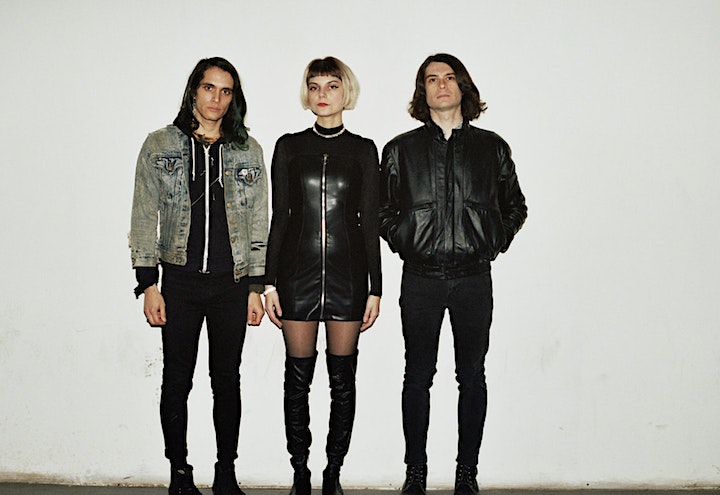