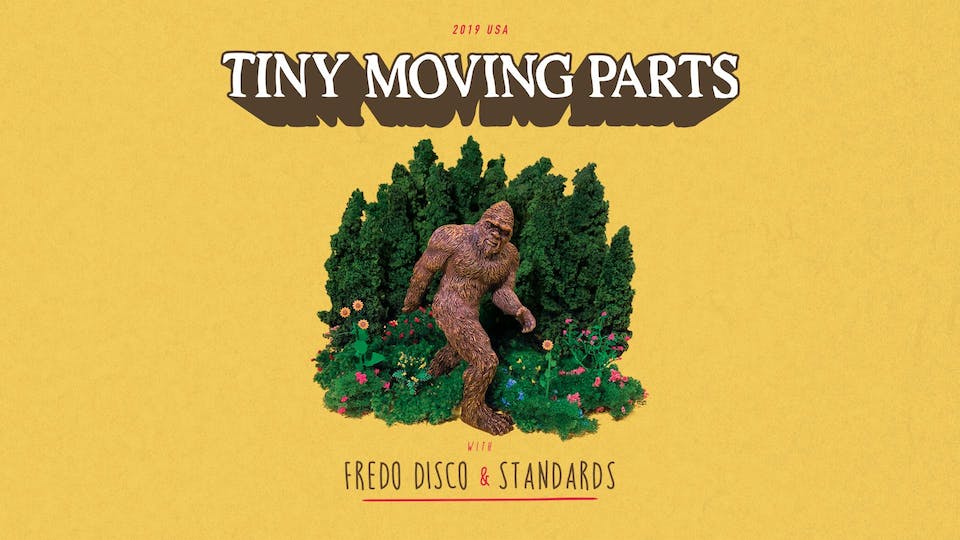 Tiny Moving Parts has always been a vehicle for catharsis, and that’s nothing new on breathe. The fifth full-length by the Benson, Minnesota, trio sees vocalist/guitarist Dylan Mattheisen and his cousins, brothers Matt (bass) and Billy (drums) Chevalier, tackle issues such as mental health, anxiety and mortality while also expanding their sound. Recorded with longtime collaborator Greg Lindholm and established pop producer John Fields (Jimmy Eat World, Goo Goo Dolls, All Time Low), breathe is a valuable reminded that we’re all in this together, channelled through the band’s trademark blend of math-rock, pop-punk and emo, albeit with a few new musical tricks (including some electronic flourishes and a banjo). More than just a collection of songs, breathe serves as an important emotional crutch. It’s the friend we all need at our darkest times. It’s the sound of a band coming to terms with their own mortality, their own anxieties, their own self-doubts. And it’s a reminder that, as long as there are songs sung back as if our lives depend on them, we are never alone. http://www.tinymovingparts.com

In 2017, high-school songwriter Fredo Fosco (whose name, coupled with a case of iPhone autocorrect, begat the band’s moniker) was posting songs to SoundCloud. His acoustic recordings – later collected on 2017’s school spirit EP – were about as spartan as could be, simple voice memo renditions of songs that, despite their lack of polish and production-rich layers, were indelibly captivating. Just a year later, virtually everything was different for Fosco. He was off at college studying business, while Fredo Disco had expanded to a full band – gaining drummer Colin Riordan and guitarist Max King – and released their debut LP, VERY COOL MUSIC FOR VERY COOL PEOPLE. Things had become fast-tracked beyond their dreams, but internally, Fosco felt the pull of increasing responsibility.

standards is a two-piece math rock band fronted by guitarist Marcos Mena and featuring drummer Kynwyn Sterling. The duo have earned a cult following for their fruity, upbeat instrumentals as well as complex musicianship. They have shared the stage with acts such as Polyphia, Covet, Sithu Aye and Delta Sleep. Their latest EP “Friends” was released in March of 2018. 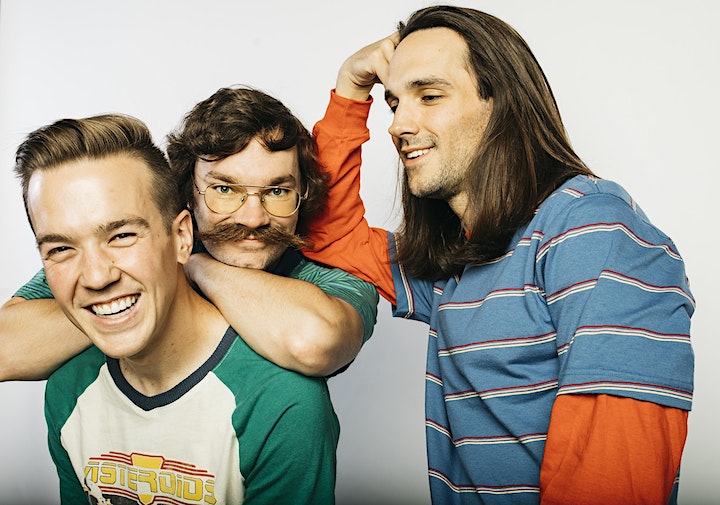 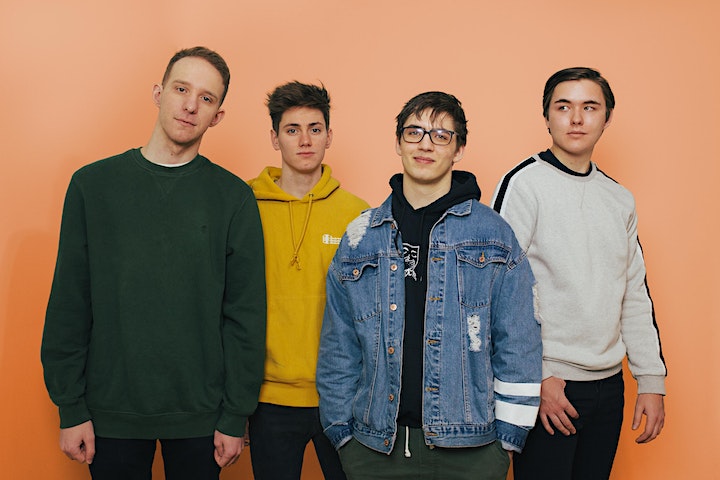 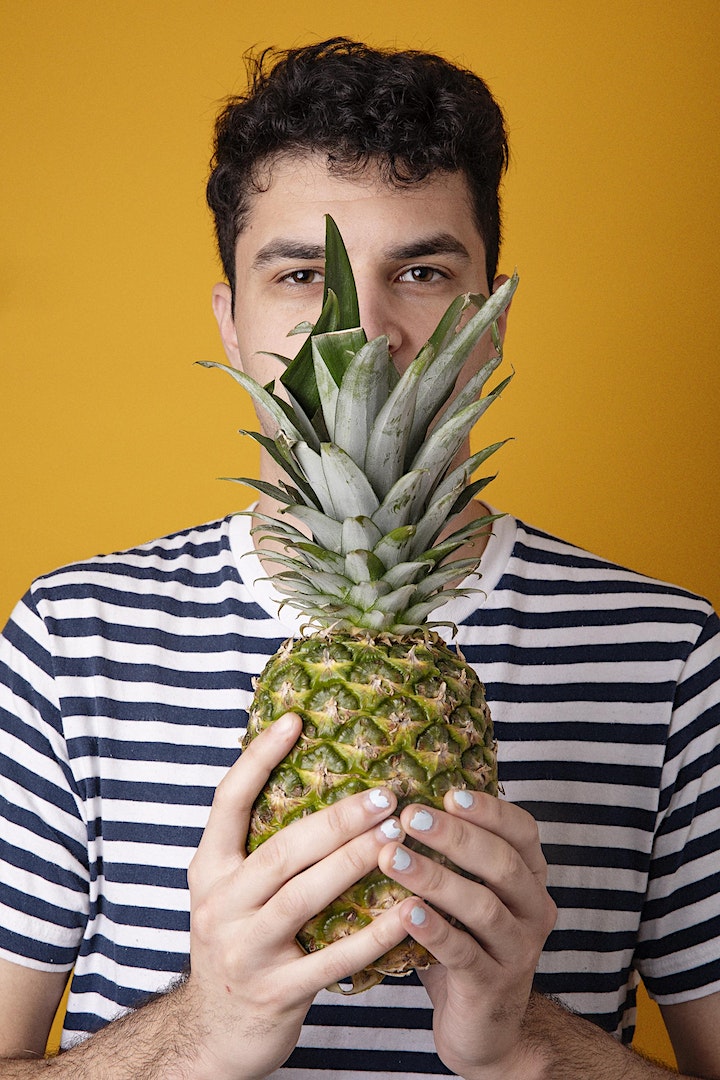