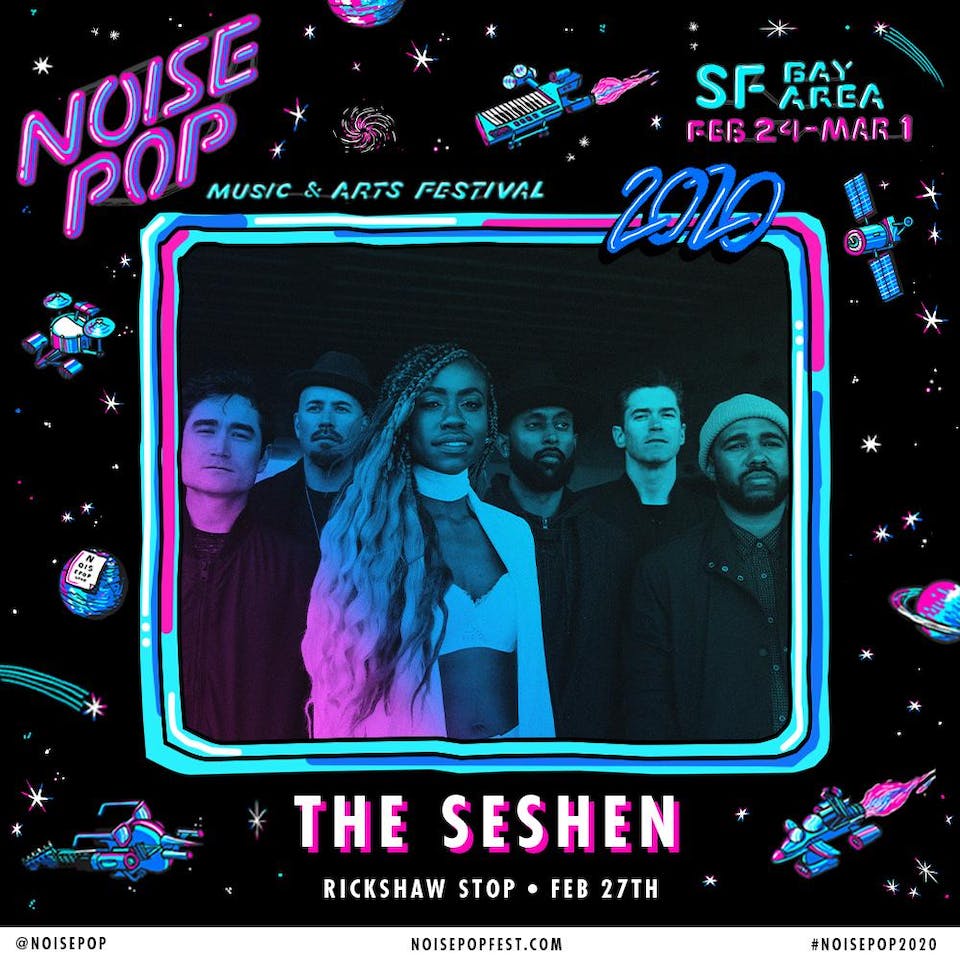 Out 28th February, 'CYAN’ is the third full length LP from San Francisco Bay Area-based band The Seshen. Taking its name from a colour that is both strong and soft, the LP unravels the progression that has been made since 2016’s ‘Flames and Figures’, both as a band and as individuals; “Since ‘Flames and Figures,’ a lot has been taking place both internally and externally.”

Emily Afton is a genre bender. Her music is retro-pop sweetness, punctuated with dark rhythmic synths; heartfelt lyrics and a passionate, sultry voice; ethereal beauty that’s survived a gutter or two. Afton pulls these elements together seamlessly, making you somehow believe the road she has just designed on this unique sonic map was here all along. https://www.facebook.com/EmilyAftonMusic 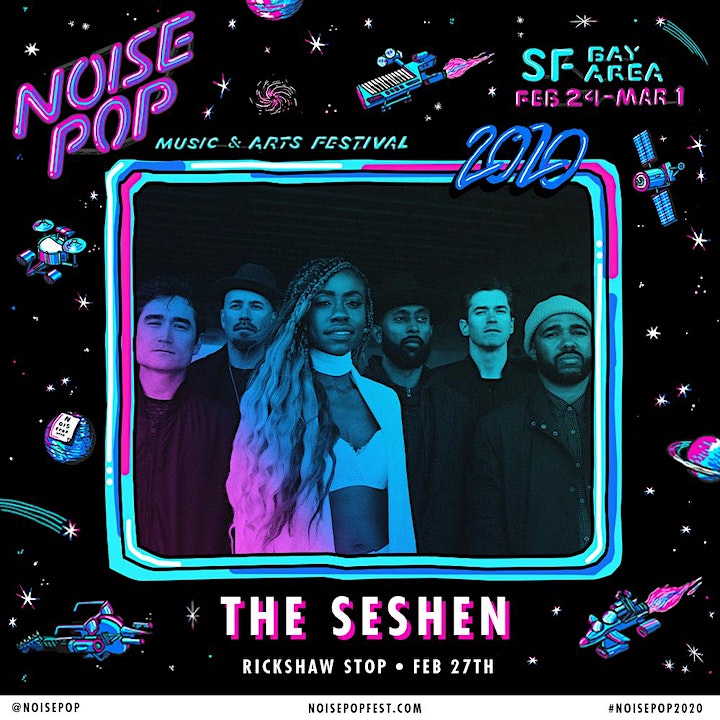 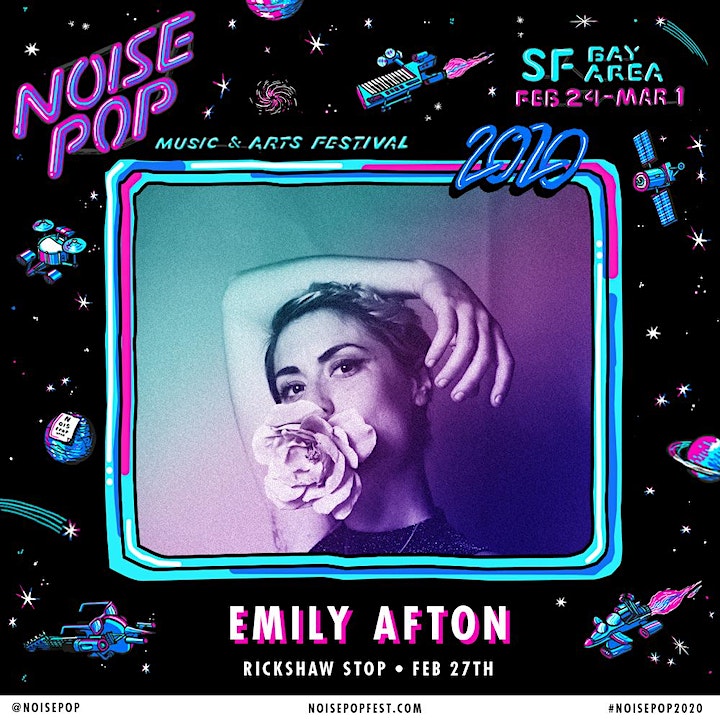 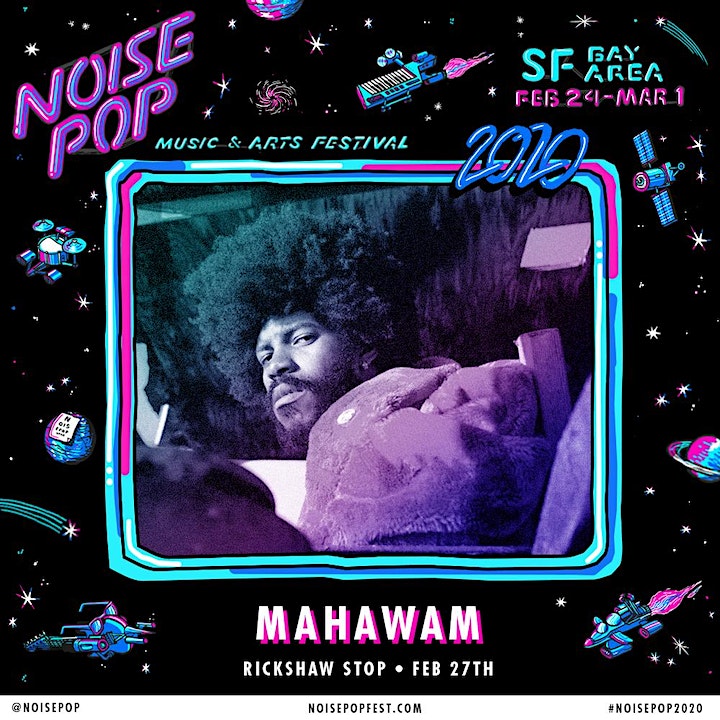