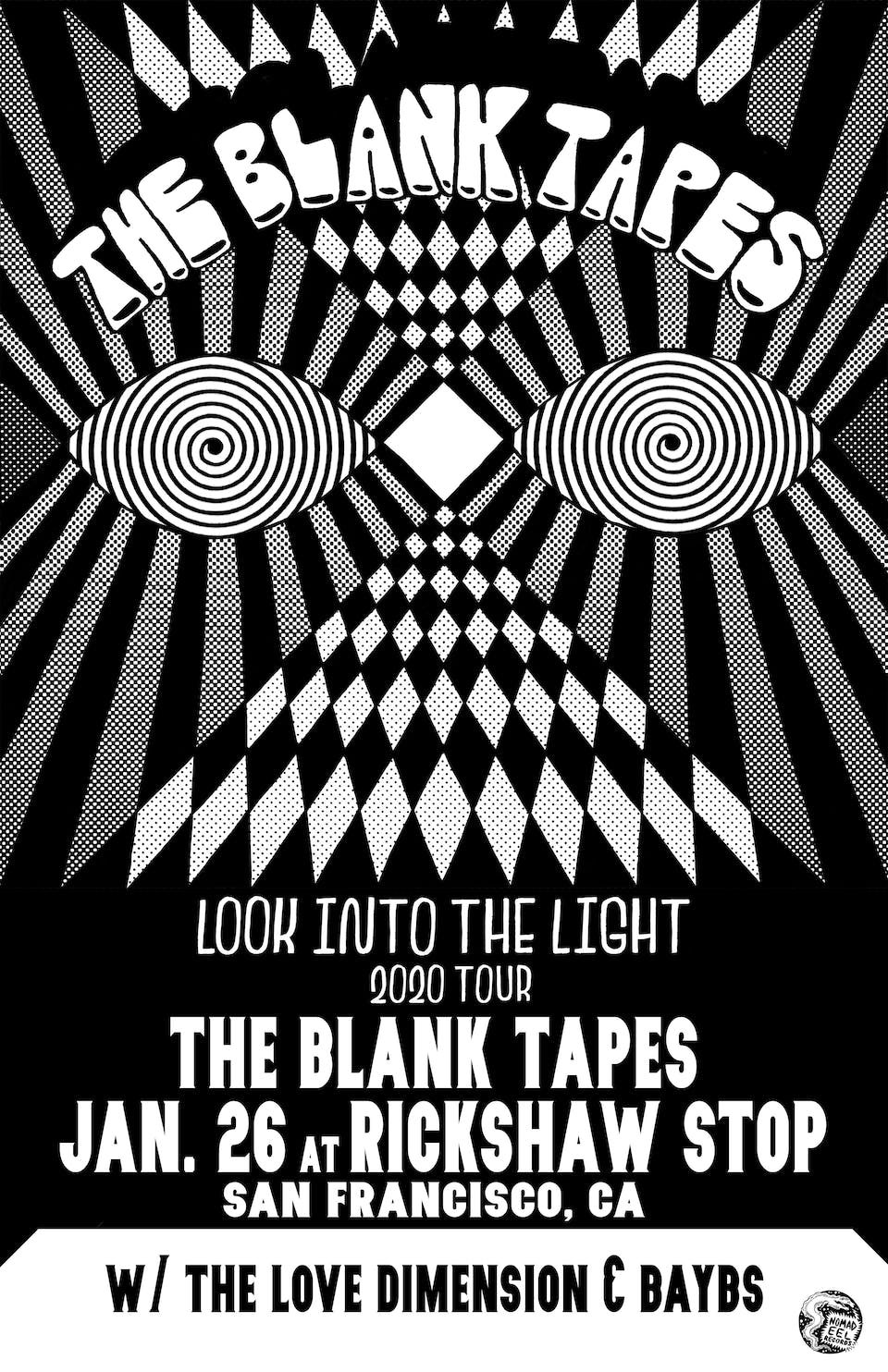 THE BLANK TAPES is the moniker of Los Angeles based multi-instrumentalist, Matt Adams, who has produced over a dozen albums of 1960’s inspired surf-pop, folk-rock & soul on Volcom, Burger Records, Antenna Farm, White Noise, and others. Their latest being 'Candy' available on PIAPTK & It's A Gas! “The songs focus on outward and inward paradise, dreaming, driving a Cadillac convertible and, tenderly, lost love.” - Buzzbands.LA. http://www.theblanktapes.com

San Francisco musical collective The Love Dimension steeped itself in the music of the psychedelic era of the '60s then infused it with the sound of ‘90s grunge and other more contemporary influences to create “mind-expanding music” for the 21st century. Resonating with the consciousness expanding goals of the ‘60s psychedelic movement, The Love Dimension “creates sonic architecture for the benefit of all sentient beings across the multi-verse.” A musical vision that reflects the personal journey of band founder Jimmy L. Dias who was on the path to becoming a shamanic healer when his own experiences of healing called him back to music. http://www.thelovedimension.com

In 2018, Craig Jacobs and Melissa Russi, two Bay Area natives, journeyed through San Francisco out to the Ocean Beach Dunes. What started as a casual day of jams by the water, turned into a couple of baybs traversing sound on a transcendental soul safari. Sprouting from an eccentric conception, the sound of Baybs is an ebb and flow of poetic folk and dream pop with a flirtatious pulse to move to. https://baybs.bandcamp.com/ 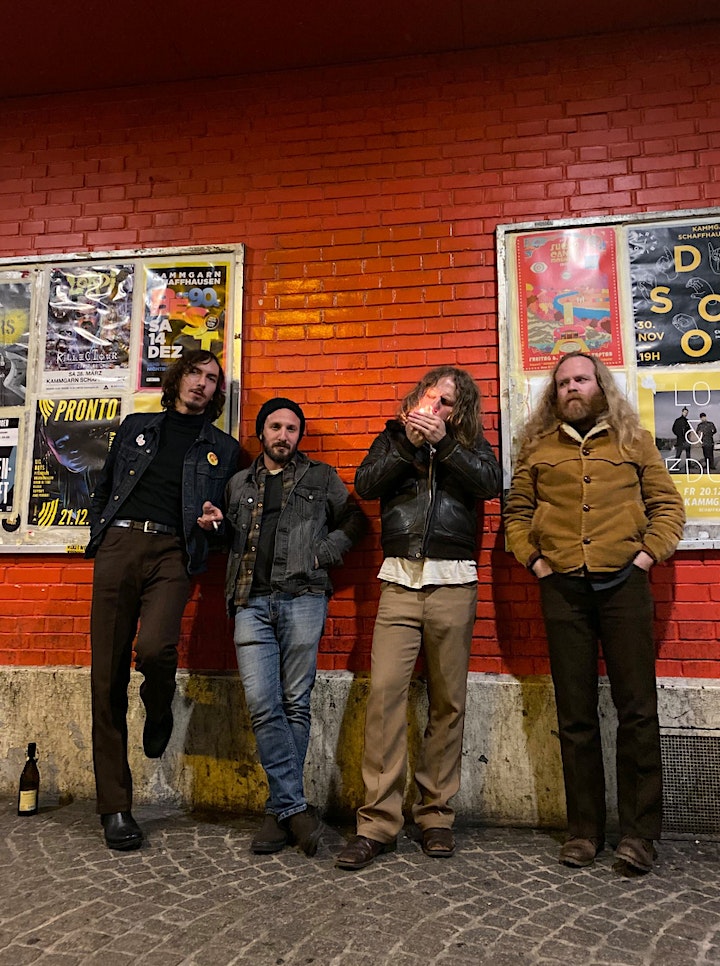 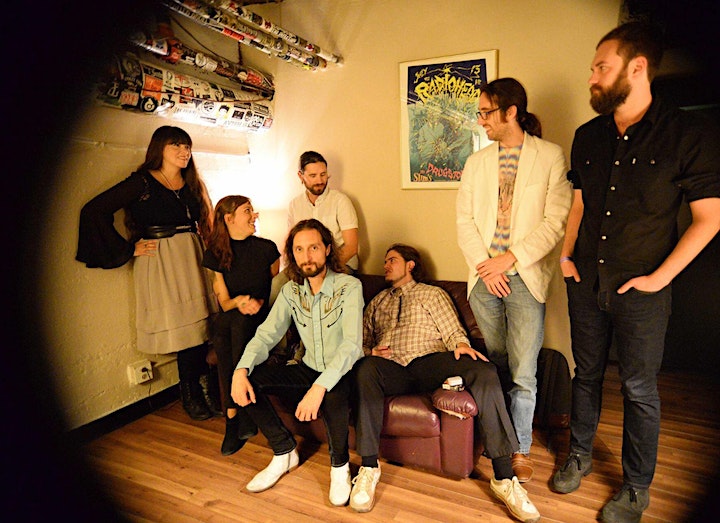 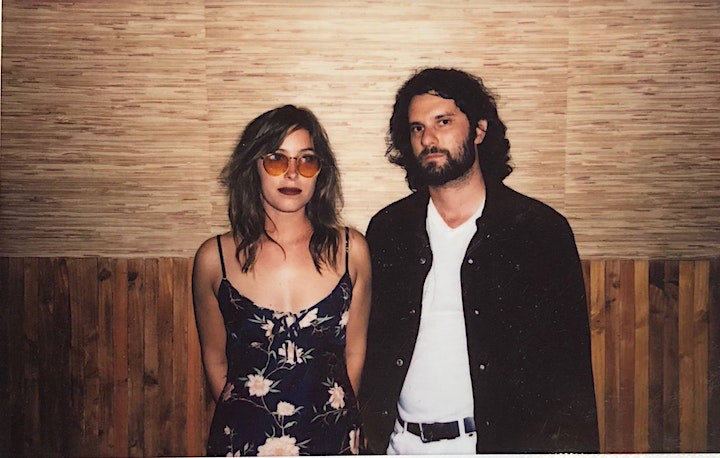 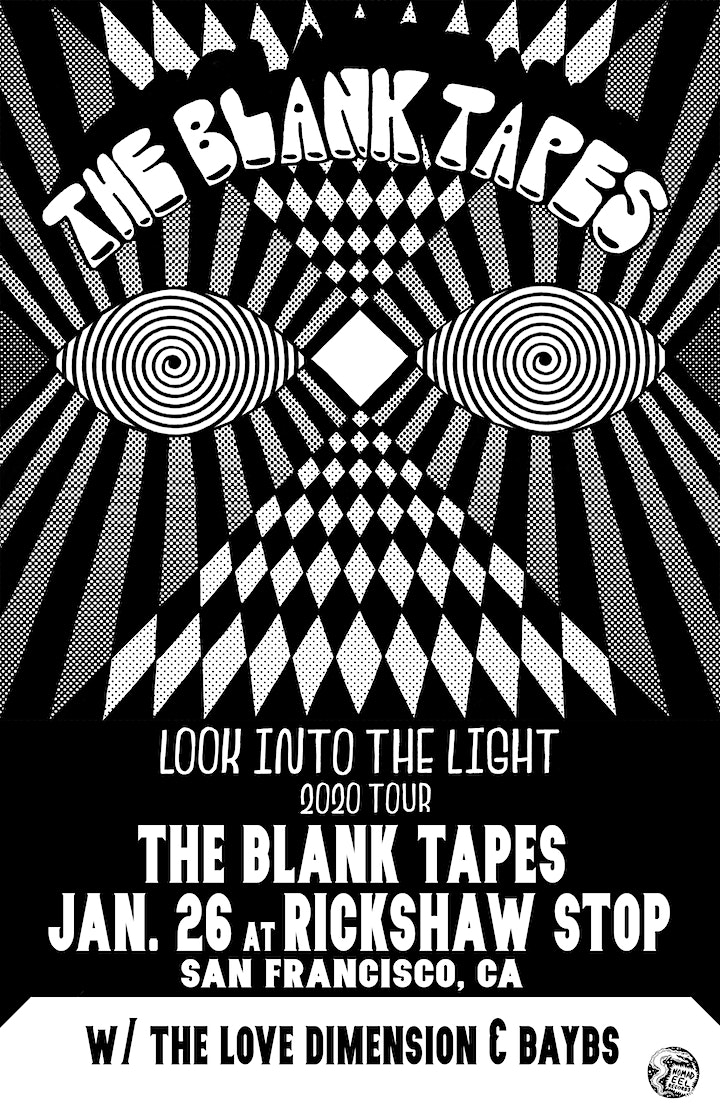