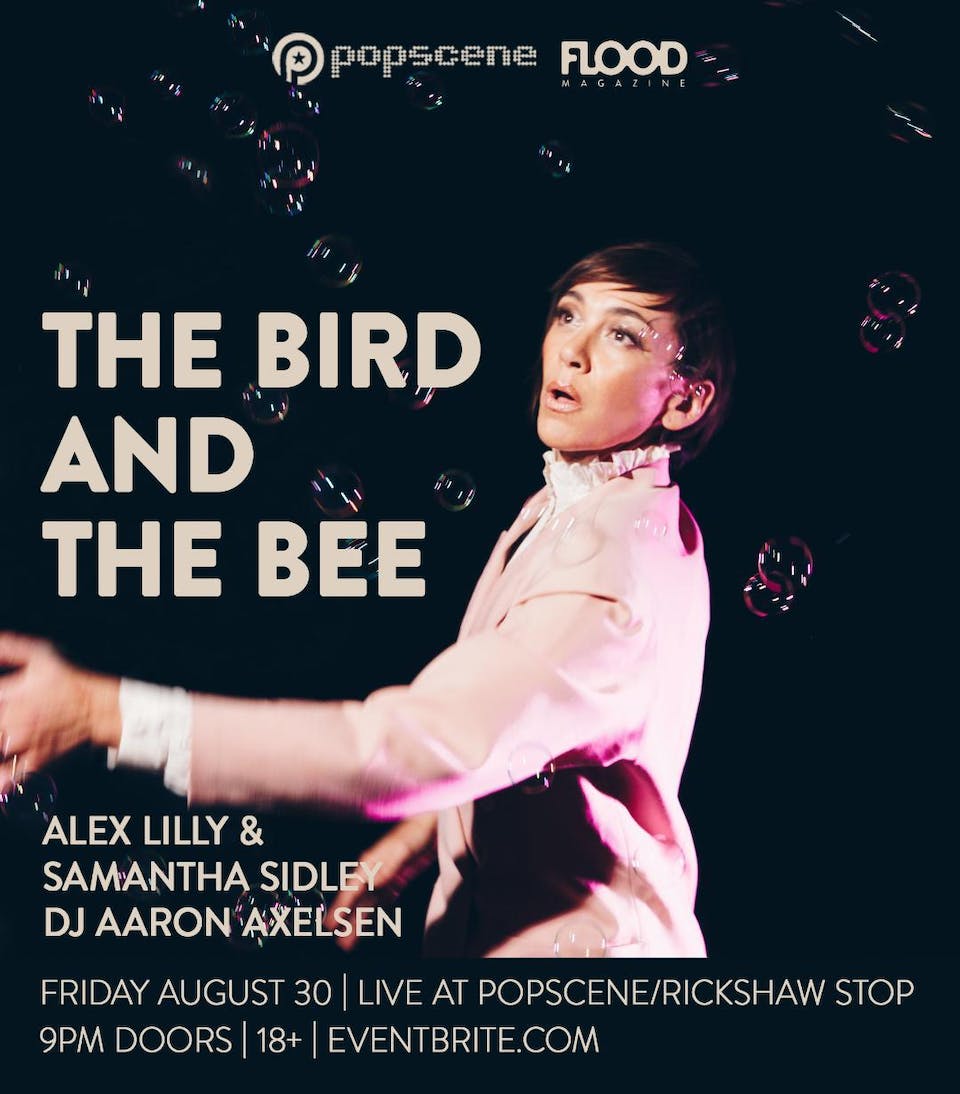 the bird and the bee

Inara George and Greg Kurstin, alias the bird and the bee, are an army of two. They listen to everything, and answer to no one. Sequestered in a little world of their own making, they create ten sunshine-drenched, semi-psychedelic ditties.

Multi-instrumentalist Greg was a jazz piano prodigy by the time he started shaving; he moved to New York specifically to study with leftist Jaki Byard, a jazz icon best known as Mingus' pianist. He returned to Los Angeles and became one of the city’s most well respected musicians, lending his skills to the likes of Beck and Robert Moog, as well as writing with and/or producing The Flaming Lips, Peaches, and Lily Allen, to name a few.

As for Inara, she grew up in Los Angeles in a musical household, the daughter of Lowell George, frontman of the eclectic ‘70s Southern rock band Little Feat. For several years she was in different bands in the Los Angeles area until she began her solo career releasing 2005's critically acclaimed All Rise. During the making of that record was when Greg and Inara first met. https://www.thebirdandthebee.com

Samantha Sidley is a jazz vocalist, born-and-raised in Los Angeles, and she likes girls The words “I like girls” are the first thing you’ll hear when Sidley’s debut album Interior Person (Sept. 13th, Release Me Records) opens. The song is an unassuming anthem, a future standard for an evolving culture. It’s also a fun and funny ice-breaker that you’ll sing along with. http://www.samanthasidley.com/ 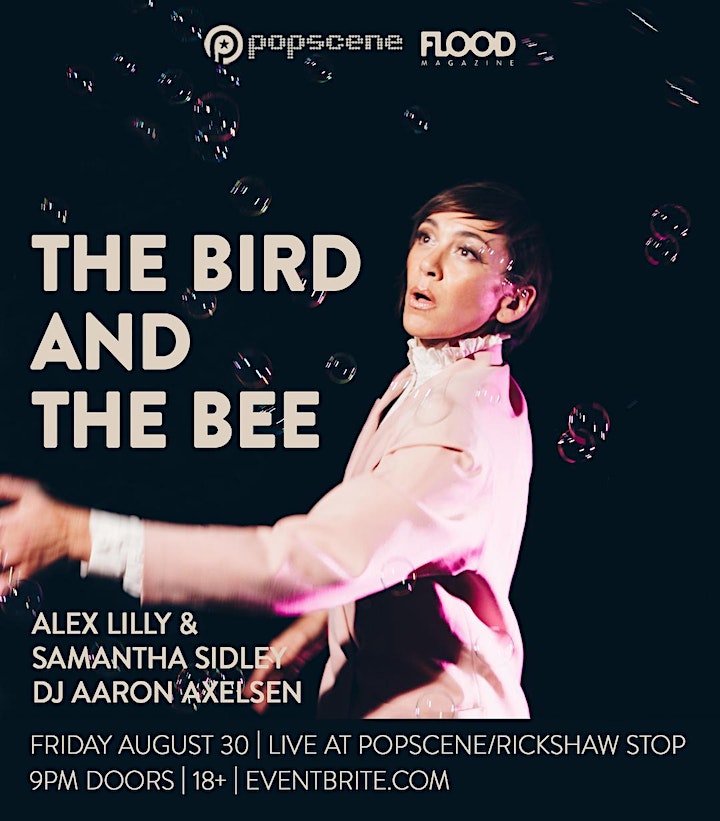 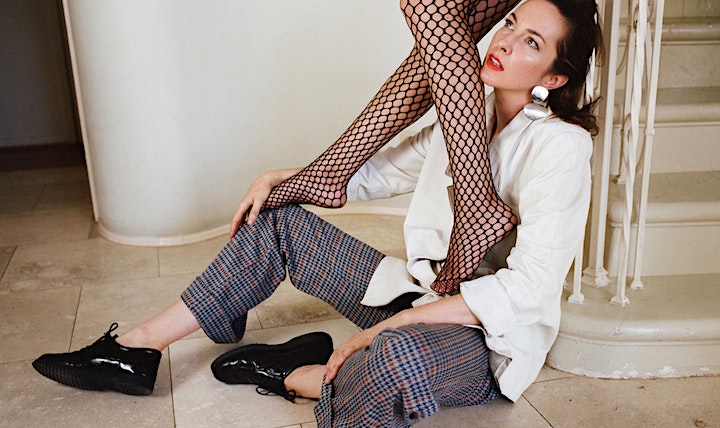 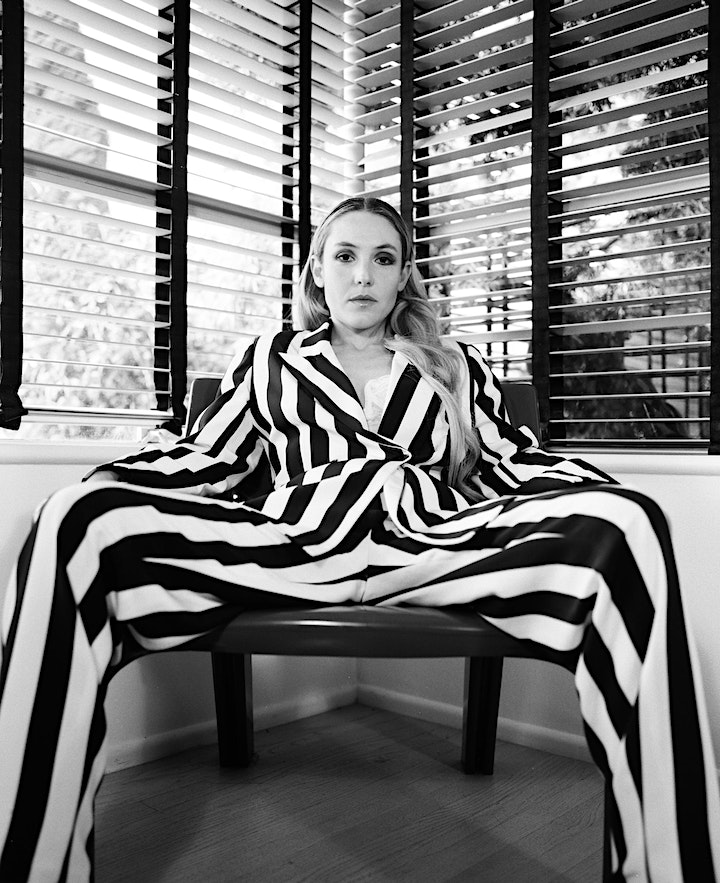