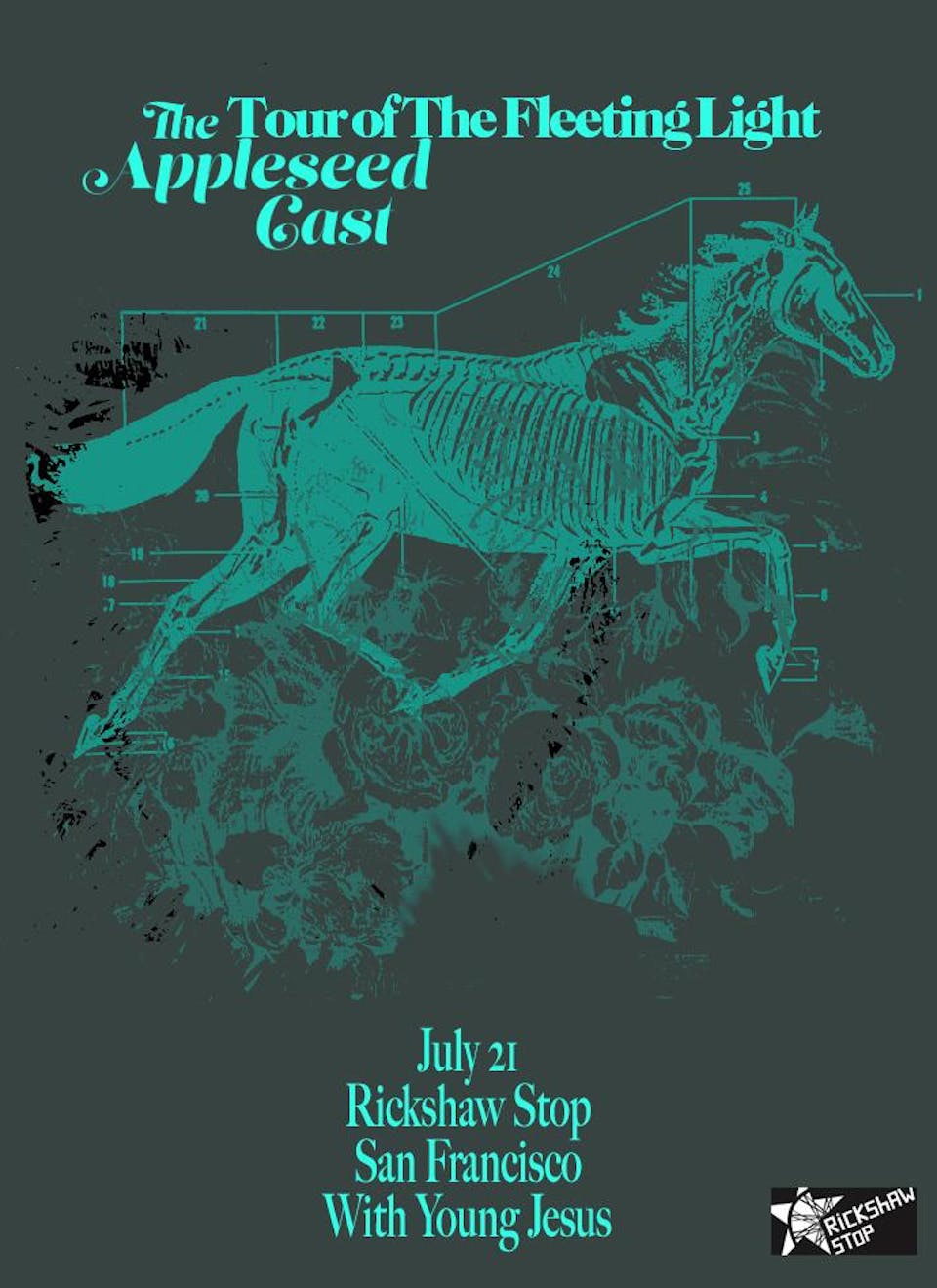 The Appleseed Cast is a band from Lawrence, KS. They formed in 1997, and released the first album in 1998. They have since released seven albums, including Illumination Ritual in April of 2013. http://www.theappleseedcast.com/

On The Whole Thing, which takes its name from the late painter Philip Guston’s words, Young Jesus combines a palette of indie rock instrumentation with a spirit of unhindered spontaneity to construct—and deconstruct—emotionally potent and inventive sonic landscapes. Imbued with a sense of both desperation and discovery, each track unfolds like a deep sea voyage: beginning on the familiar ground of a conventional song structure before setting sail for the open waters of instrumental experimentation and plumbing the depths of the unknown in search of some conceptual treasure before heading back to port. With soaring melodies, spiraling polyrhythms, free-wheeling improvisation, and a raw, stirring vocal performance from Rossiter, The Whole Thing Is Just There is both prismatic and resolute—the sound of four individuals in pursuit of a common goal: to glimpse what’s just beyond. https://www.facebook.com/YoungJesus/ 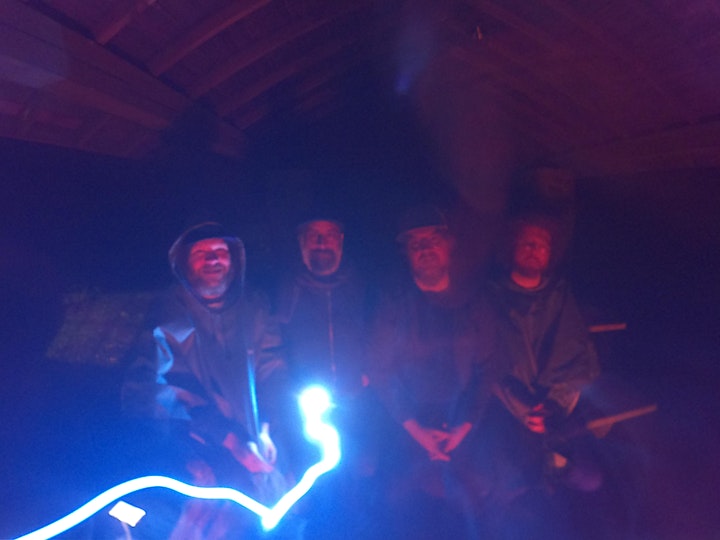 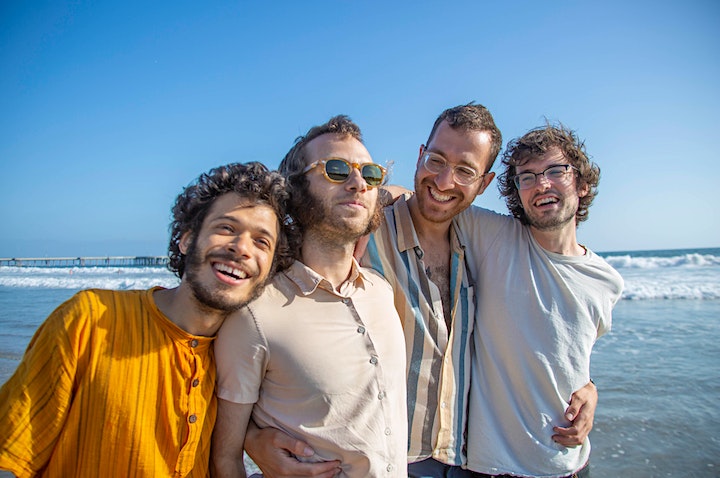 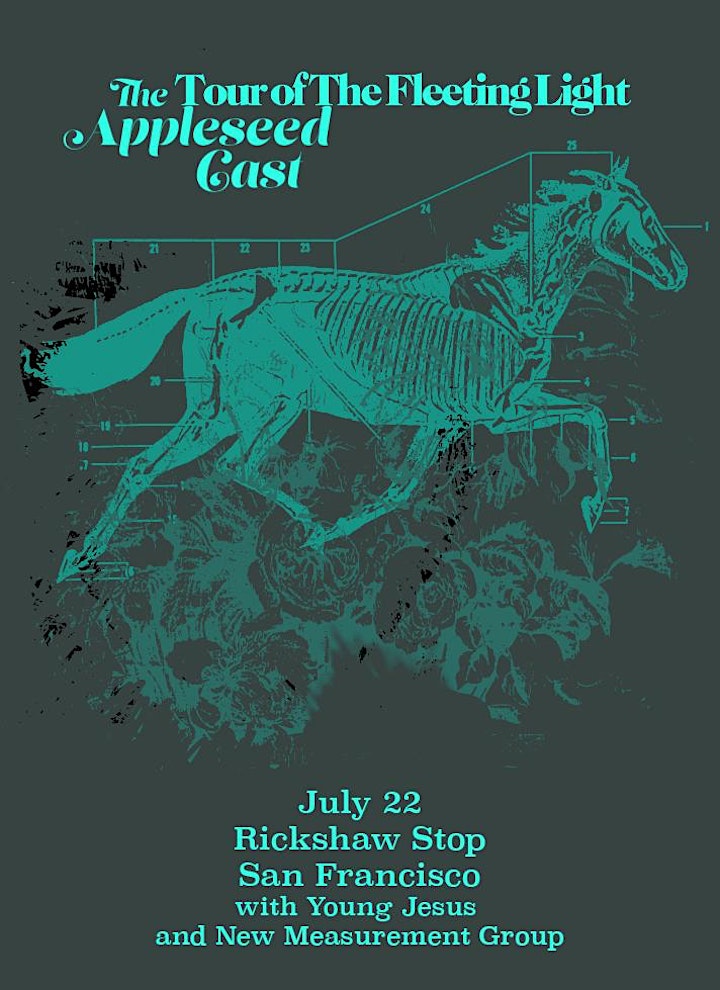