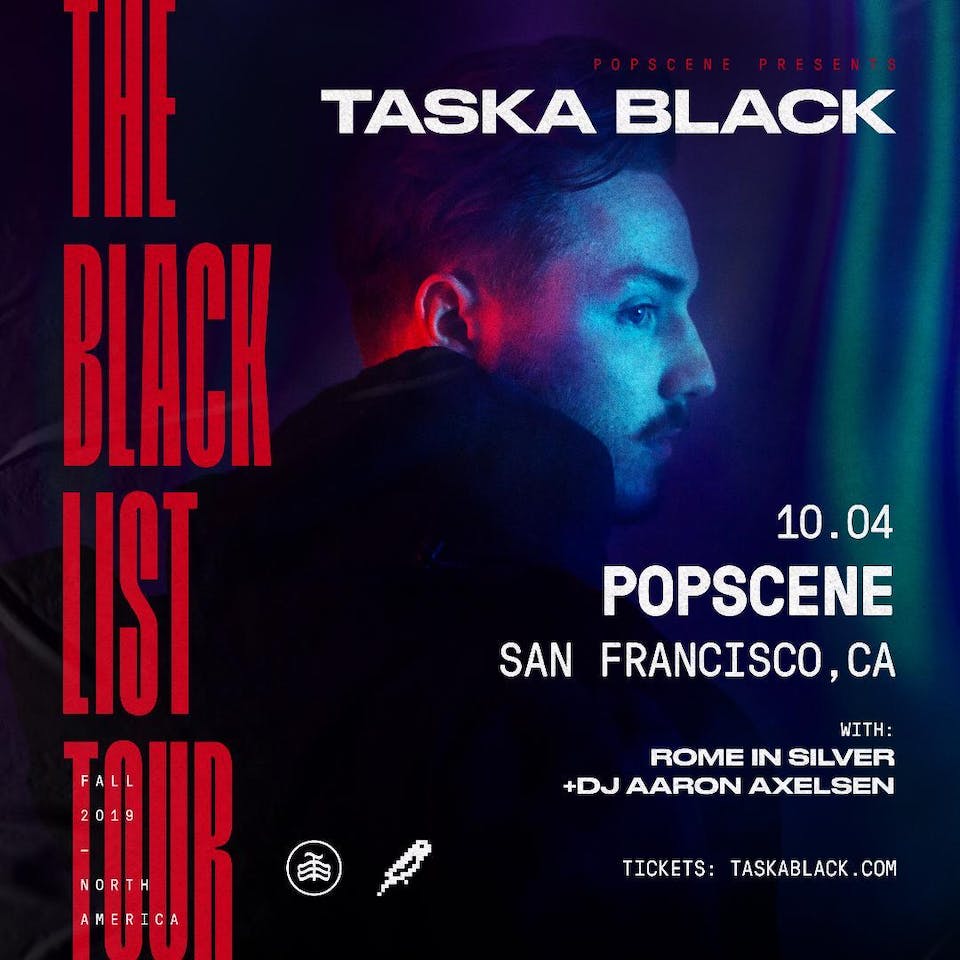 Breaking into the scene with his poignant electronic sound is 22-year-old Antwerp based Taska Black. By meshing his background in classical music with bass music styles, Taska has pushed the boundaries of music by challenging the formulaic trends of electronic music.

As Taska Black's reputation has grown, so has the demand for his performances. San Holo enlisted his support across an intimate run of European shows at the start of 2018 while North America awaits with a massive debut at Bonnaroo in store alongside bitbird labelmates DROELOE which kick-starts a run of curated festivals worldwide before a massive run across North America with familiar friend San Holo in the fall. https://soundcloud.com/taskablack

Funny enough, Vinny Pisciotta (aka Rome in Silver) is not from Rome. A dream sparked the name, a vision if you will. Hailing from the sleepy suburbs of the Inland Empire and now currently based out of Newport Beach California, he is not new to the dance music scene. After wearing an array of different aliases, it's safe to say he's found his comfort zone as Rome in Silver. Citing influences from world, hip hop, dance, and even modern pop music, his work is something that has gained him support from some of the most influential artists in the world. https://www.romeinsilver.com 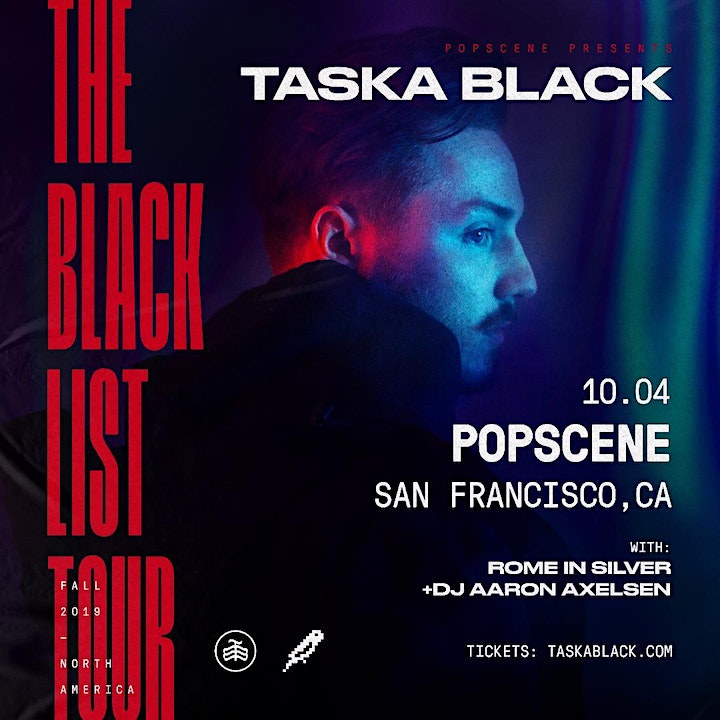 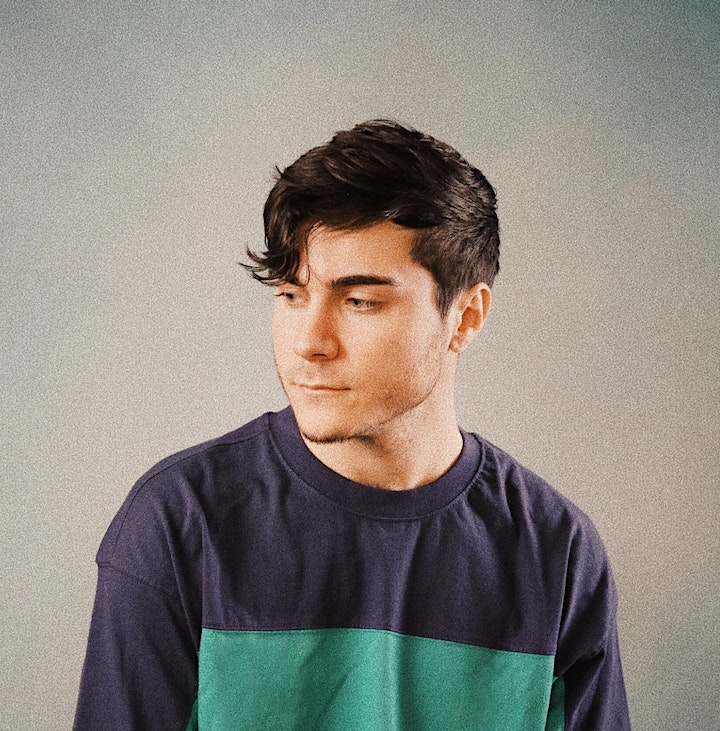