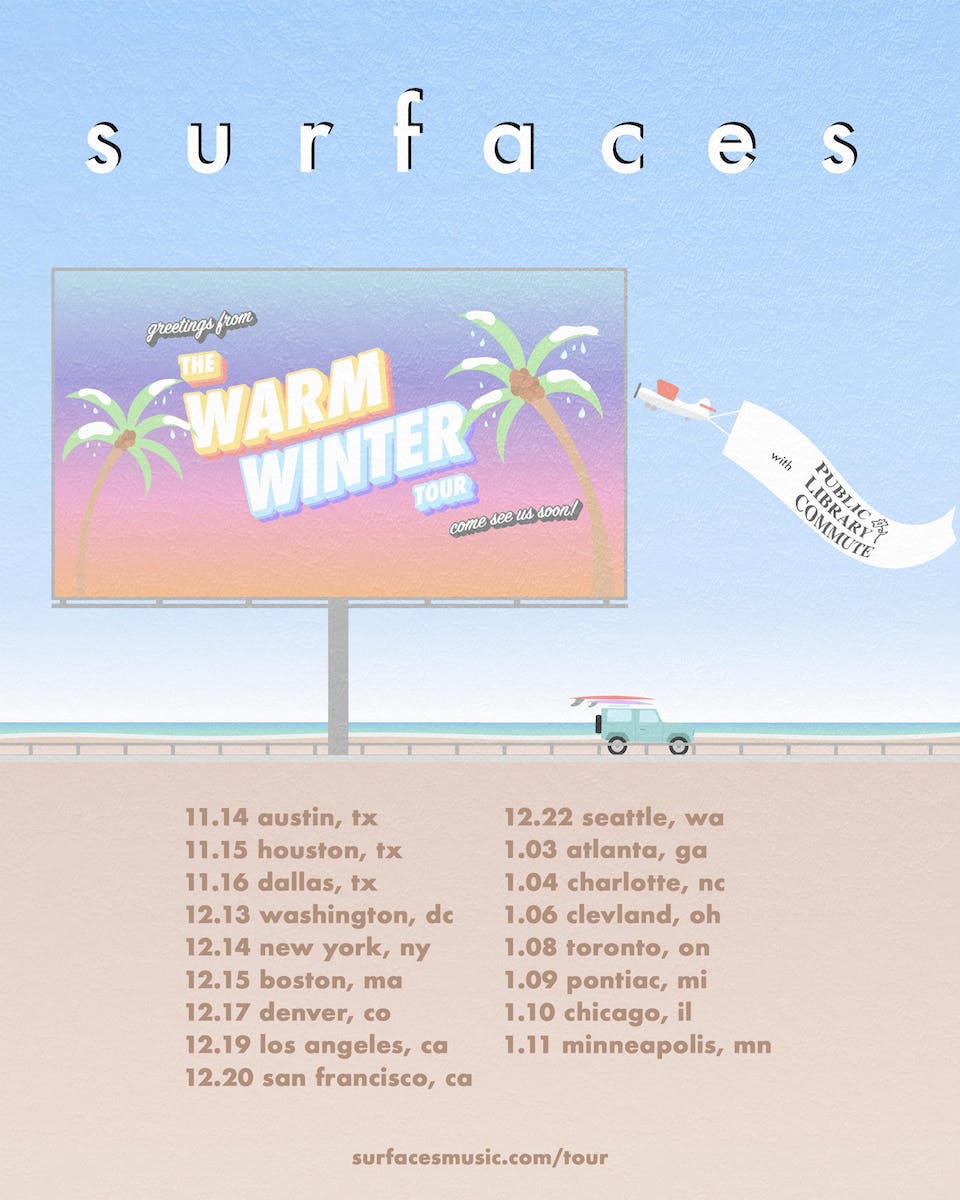 Sunny days. Ocean breezes. Sandy shores. Leafy palm trees. Cool jazzy sounds spiked with pop, hip-hop, reggae, soul, calypso, even some street-corner swing, all in the service of positive vibes, spiritual uplift and “don’t worry, be happy” fun. Look beyond those alluring, seductive Surfaces, though, and that’s where the three-dimensional musical depth of the band’s principals, Colin Padalecki and Forrest Frank, truly shines through. With Forrest on vocals and production, and Colin working on writing and arrangements, the pair have increasingly meshed their individual talents into one impressive whole. After two self-produced albums, the duo just completed their first national club dates, a sold-out “Endless Summer” tour that included shows in New York and Los Angeles at the world-famous Roxy.

The pair began their creative partnership by exchanging iPhone voice memos while San Antonio native Colin studied at Texas A&M and Houston-born Forrest was 90 miles away at Baylor in Waco. Frank had heard several songs Padalecki had posted on SoundCloud featuring vocals by his first cousin Alexa, who still provides female vocals for the group.

The collaboration continued after both graduated when Forrest moved to Seattle, where the two began recording on his houseboat on Lake Union by Gas Works Park. The result was Surf, a full-length album that included tracks like “Be Alright,” their first-ever song, “Loving” (with its memorable refrain, “Good times yeah we got ‘em on speed dial”) and “24/7/365,” which takes a sample from acoustic guitarist Charlie Byrd’s cover of Astrud Gilberto and Stan Getz’s Grammy winning bossa nova standard, “The Girl from Ipanema,” along with several vocals by Colin’s cousin Alexa. Posting the collection on TuneCore, the two were unprepared for the strong reaction from listeners, but immediately headed to a lakefront log cabin outside Austin, where they worked on songs for Where the Light Is, which was released earlier this year.

A brand-new video has just come out for the hip-hop-flavored “Sunday Best,” a song which reflects the group’s spiritual beliefs, along with the joy and compassion which fuels the project. http://www.surfacesmusic.com/ 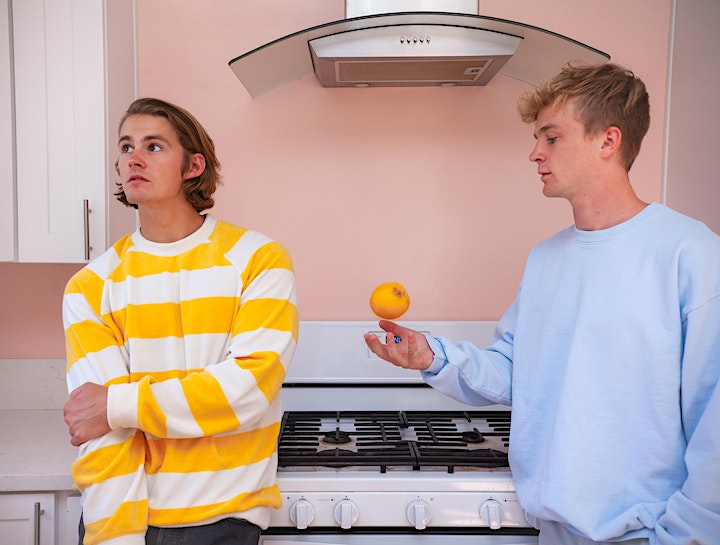 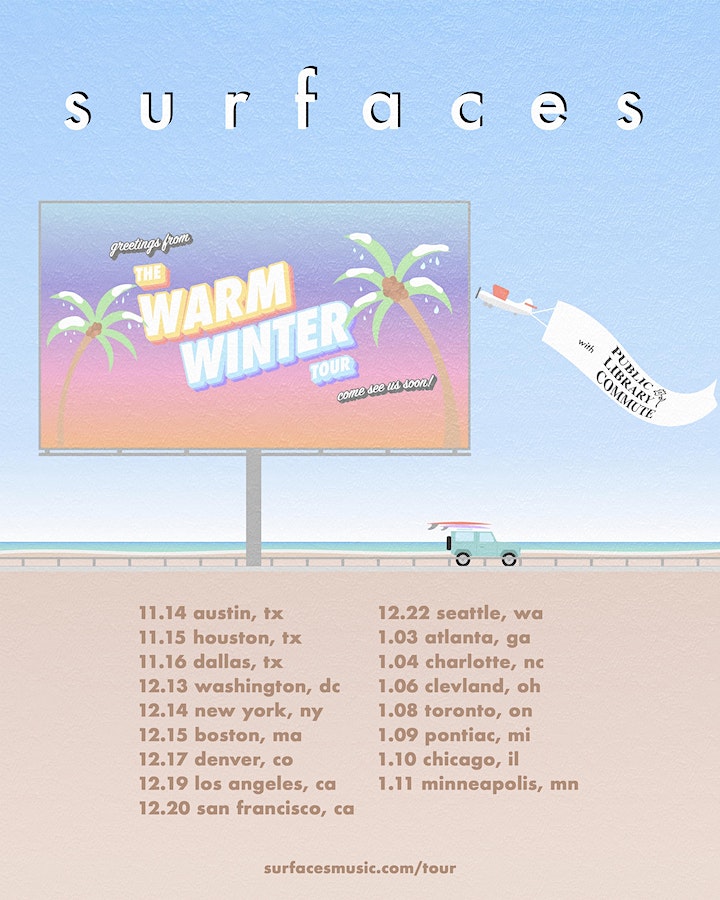