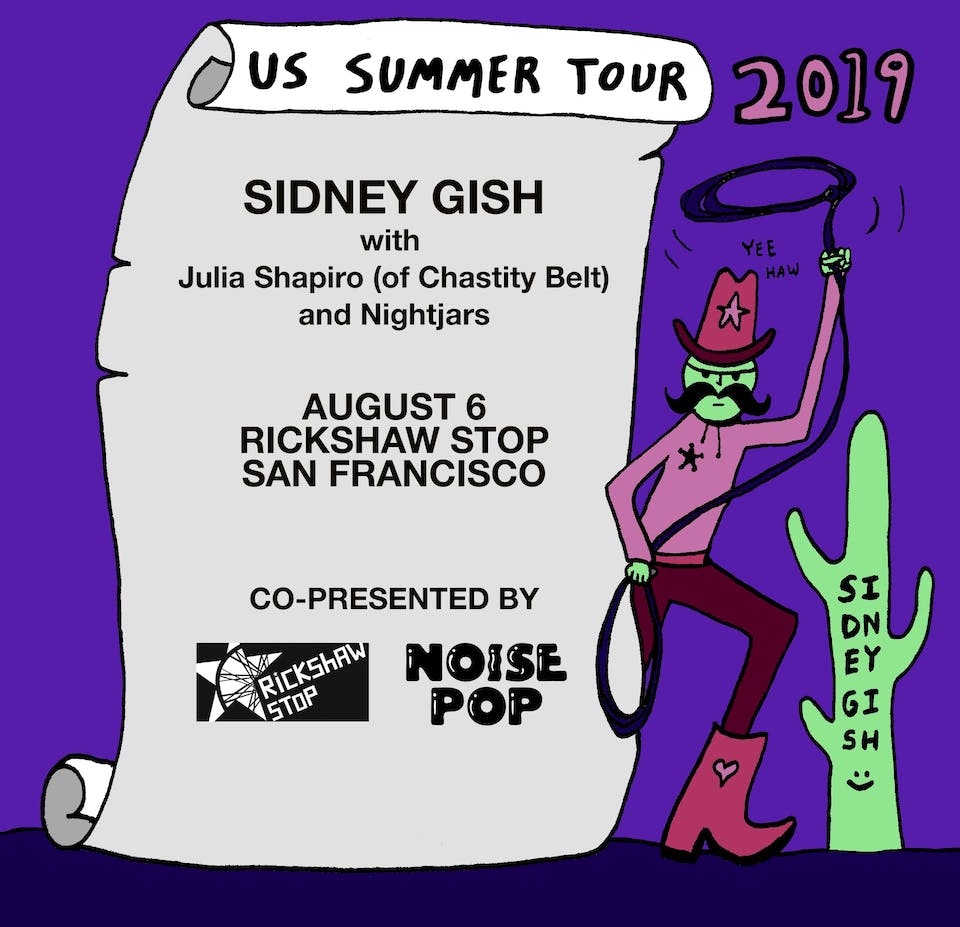 Sidney Gish is a singer-songwriter and full-time student with a wry sense of humor in Boston, Mass. where she's been recording and releasing her own work since 2015. She dropped her first album, Ed Buys Houses, in December 2016 and No Dogs Allowed this year. https://sidneygish.bandcamp.com

When Julia Shapiro flew home from a cancelled Chastity Belt tour in April 2018, everything in her life felt out of control. Dealing with health issues, freshly out of a relationship, and in the middle of an existential crisis, she realized halfway through a tour supporting her band’s third album I Used to Spend So Much Time Alone that she was going through too much to continue. “I was really struggling; I was really depressed. I felt like I couldn’t sing or be a person,” Shapiro recalls. “At that point I couldn’t even imagine playing a show again, I was so over it.” Returning home to a newly empty Seattle one-bedroom apartment, Shapiro had wanted for a long time to learn how to record and mix her own music, and out of the uncertainty of the future of her music career and her health, she began to record the songs that would become Perfect Version, her solo debut for Hardly Art. What she created in the space of ten songs is an intimate and beautifully self-aware examination of feeling lost in the life you’ve created for yourself. It’s an album of shimmering guitars and layered vocals that feels vast in the emotional depth it conveys and masterful in the way each song is intentionally crafted and recorded. https://juliashapiro.bandcamp.com/ 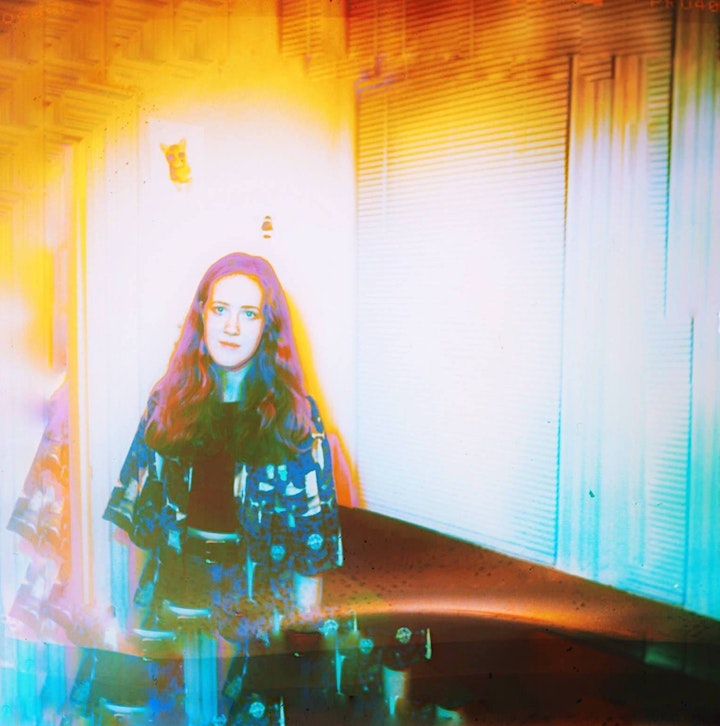 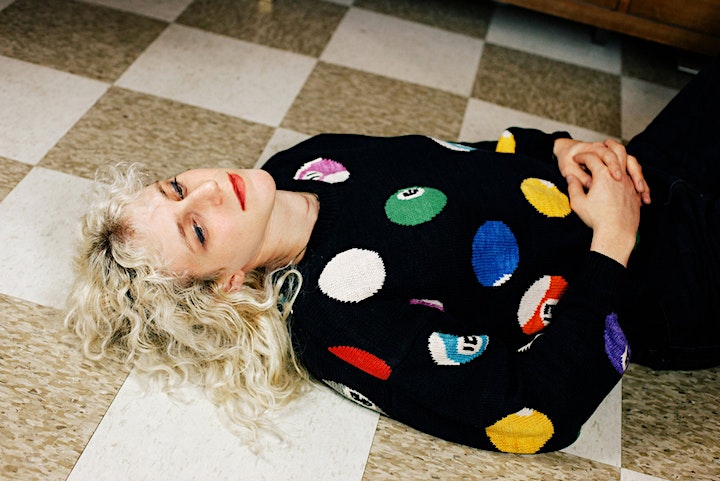 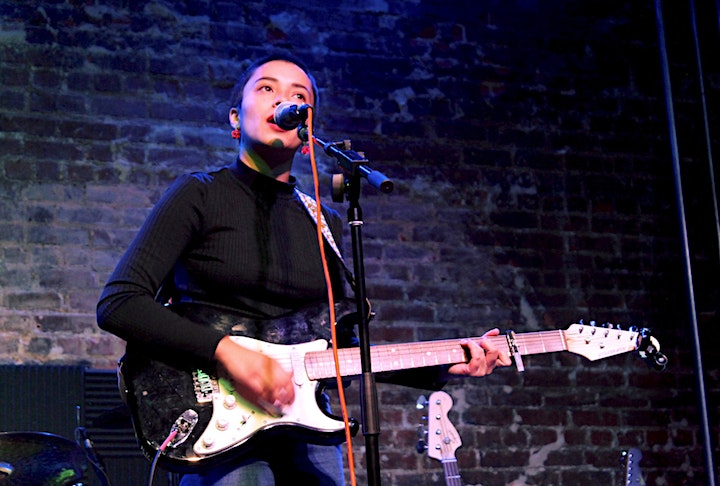 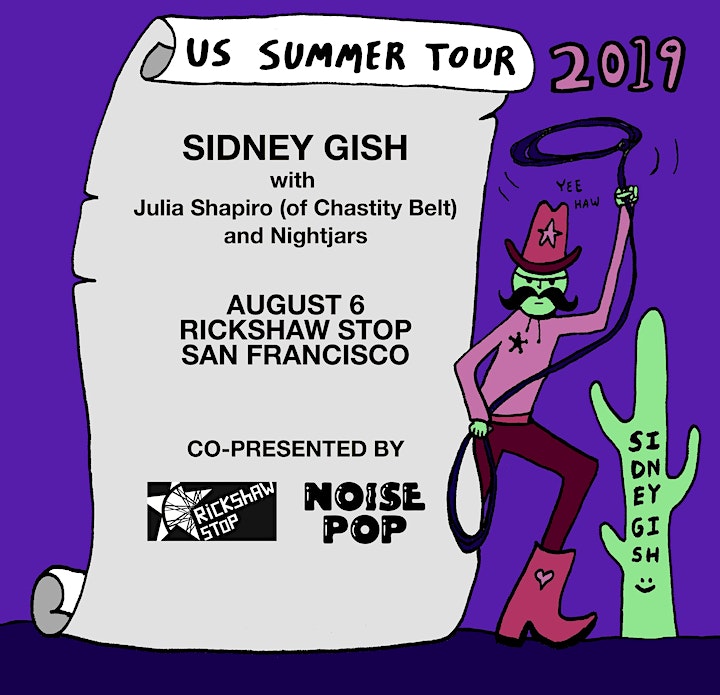