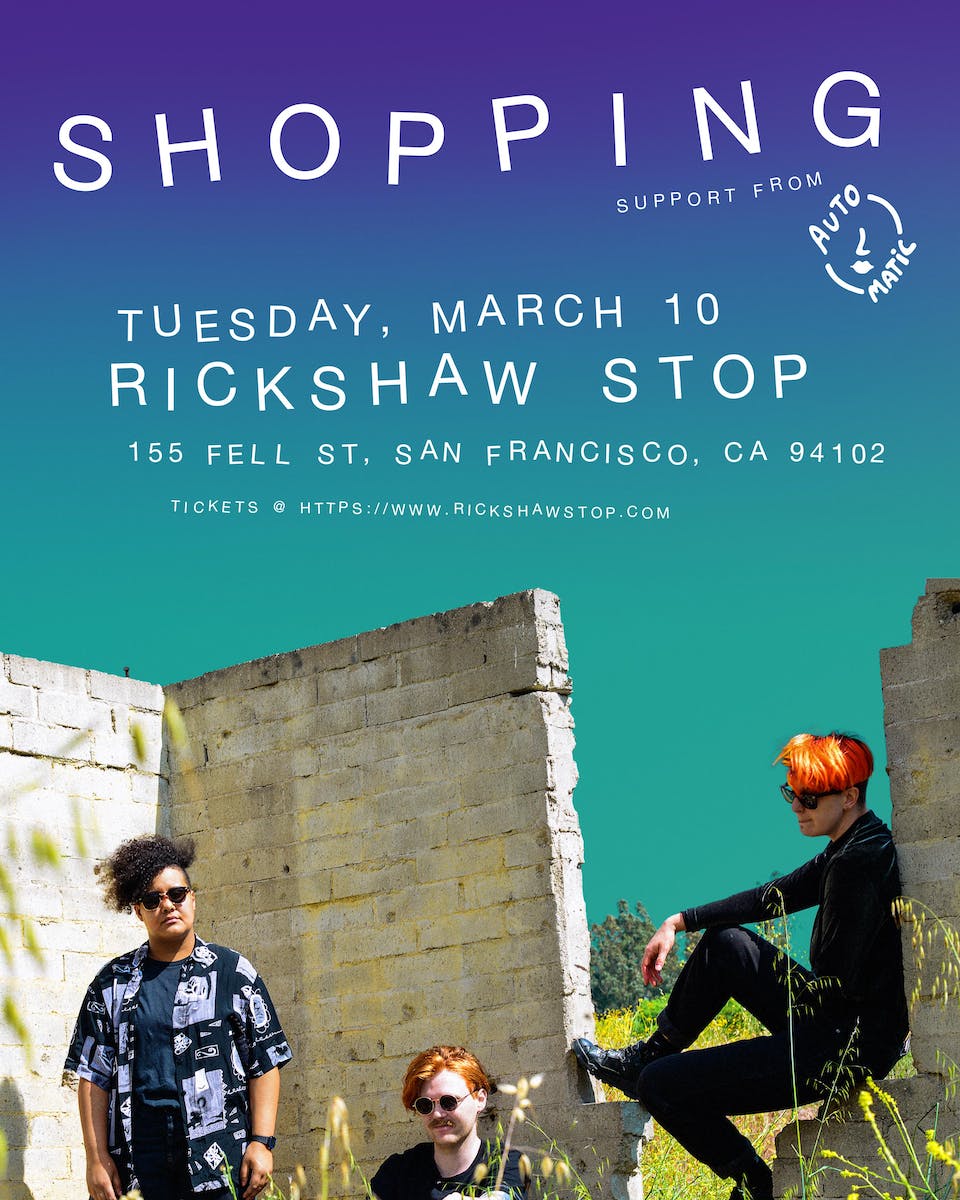 The DIY ‘supergroup’ formed in 2012, respected players on a young, queer, East London scene that counted basement venue Power Lunches (RIP) as its hub. Their sound – kinetic, minimalist dance-punk inspired by the likes of ESG, Gang of Four, Slits and Au Pairs – has won them glowing press from all quarters (NME, Pitchfork, NPR), impressive co-signs (Sleater-Kinney’s Corin Tucker is a fan) and a loyal, cross-continent following accrued over three, acclaimed albums: self-released debut Consumer Complaints [2013], a short-run, DIY-distributed release that sold out in a matter of months and was subsequently reissued by FatCat; Why Choose [2015, FatCat], which saw the band touring the States for the first time; and The Official Body [2018, FatCat] – produced by indie pop legend Edwyn Collins – which bagged the threesome a main stage slot at San Francisco Pride 2018 and a coveted publishing deal with Sub Pop.

All Or Nothing was written across an intense 10-day period back in February, with sessions spent in London and Glasgow. The songs that emerged are some of Shopping’s boldest yet: confident, elastic, streamlined grooves that crackle with energy and intention. Uniting these ten new songs is an expression of tenacity: commitment, leaps of faith and tests of courage.

Talking Heads, YYYs, Bronski Beat and LCD Soundsystem are among the artists to feature on the production inspo playlist the band created. Along with cleaner, new production values, All Or Nothing sees Shopping experiment further with the sonic additions that coloured The Official Body. Jubilantly ‘80s synths and electronic percussion add new textures to their signature minimalist dynamic, flourishes that show up on the accelerating zooms of ‘Follow Me’ and the frenetic, propulsive robotics of ‘For Your Pleasure’.

Four albums in, Shopping are as committed and focused as ever, regardless of any distance. As critics have noted, the trio’s vision – groove-centered; deeply queer; political by default – place them in a radical lineage of dance, a continuum connecting disco and post-punk to Chicago house and EDM. That spirit of liberation through rhythm is very much present on All Or Nothing. https://www.facebook.com/weareshopping

Automatic is Izzy Glaudini (synths, vocals), Lola Dompé (drums, vocals) and Halle Saxon (bass, vocals). The band first met while immersed in L.A.’s DIY music scene and started jamming together in 2017. Over the past year they have become a mainstay on the L.A. club circuit. In June 2019 Automatic announced their signing to Stones Throw. https://automatic-band.bandcamp.com

Naked Roommate is minimalist post-punk-funk from ex-members of The World and the Rays. https://nakedroommate.bandcamp.com/ 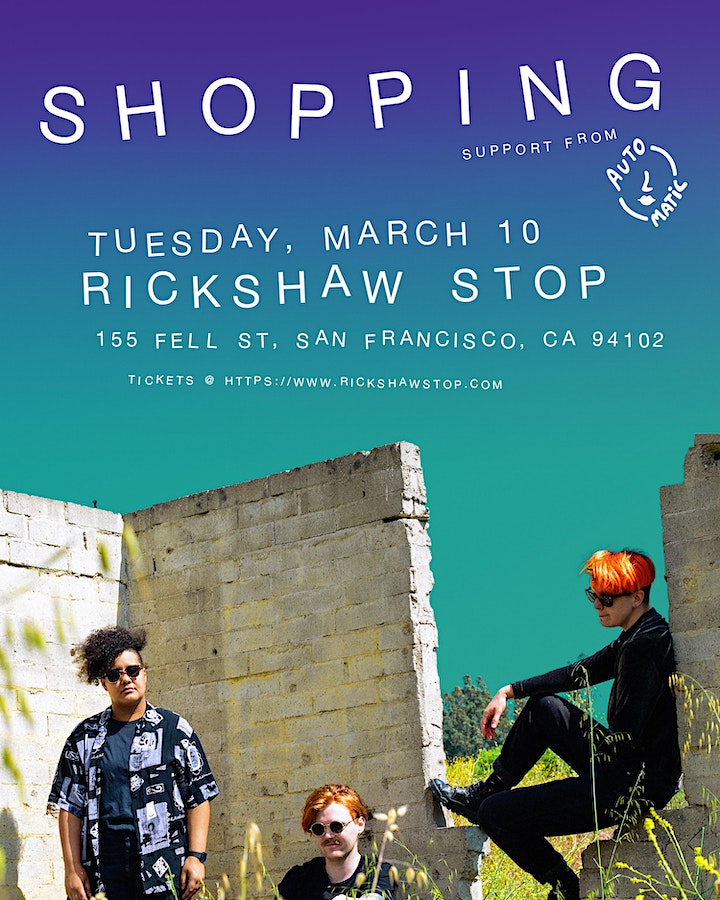 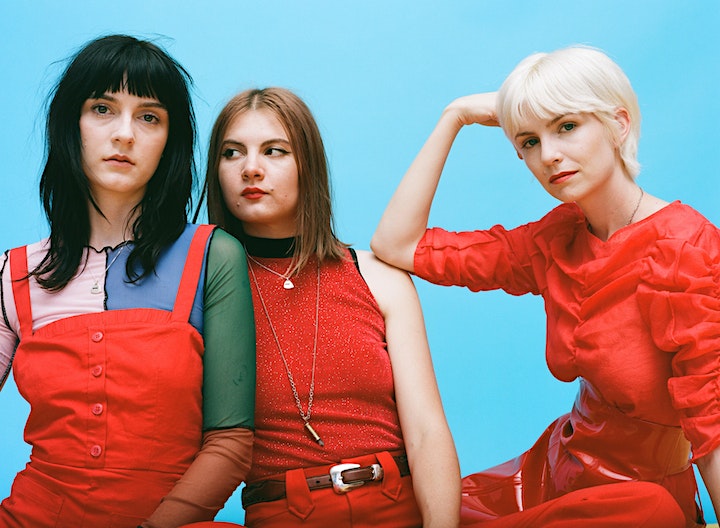