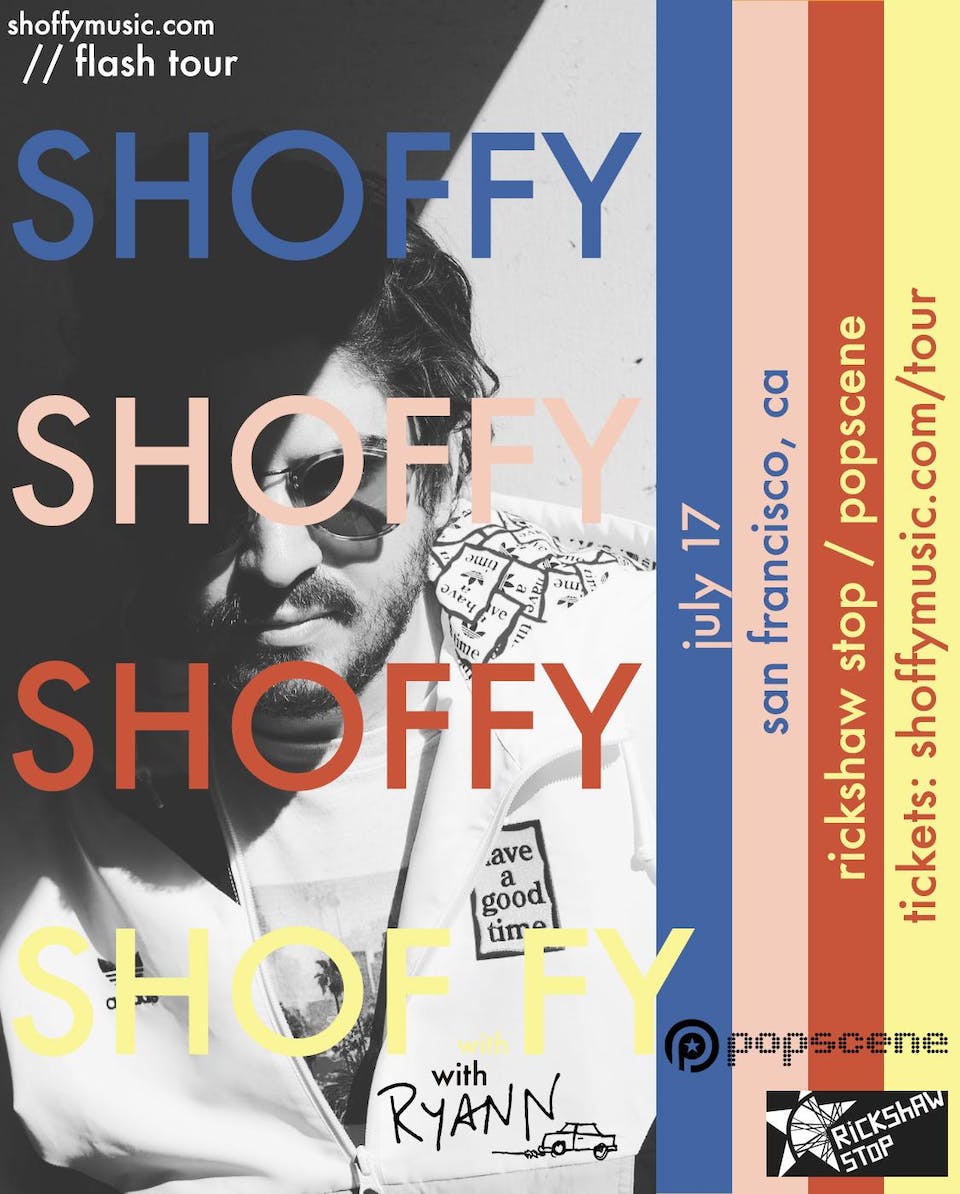 This is the rescheduled date for the Shoffy show on April 3. Any tickets purchased for the old date is good for this date. If, however, you can't make this new date, please let us know by June 15, and we will refund your tickets. Thank you for your patience during this difficult time.

Singer, songwriter, and producer Shoffy is back with new music and a U.S. & European headlining run - the “Flash Tour”.  "How Many” and "Almost Dead" - out now via independently popular./Otherground Records - are two new singles off Shoffy's forthcoming album set to be released Spring 2020. These are Shoffy's first releases since his album “Lenses”, which produced a Top 40 single in “Cool Again” and gathered over 85 million total streams. Watch the video and listen to the current single "Almost Dead" here, which appeared on Spotify’s New Music Friday in 7 countries. https://www.facebook.com/shoffymusic

Whether in an app or the good old-fashioned way by pen and pad, taking notes memorializes moments. For Ryann, note-taking anchors her intimate, identifiable, and irresistible pop music in reality. It remains a touchstone of her songwriting—whether for other artists or independent solo material. The 23-year-old New York-born and Los Angeles-based songstress turns memories into anthems in real-time. As an artist, she released her first track, “JFK,” which has gotten major support from Spotify and premiered through Ones to Watch. Her second single “Drive” was released on Valentine’s Day; the video premiered on Atwood Magazine and the song was featured on Spotify’s New Music Friday playlist. https://www.facebook.com/ryannsongs 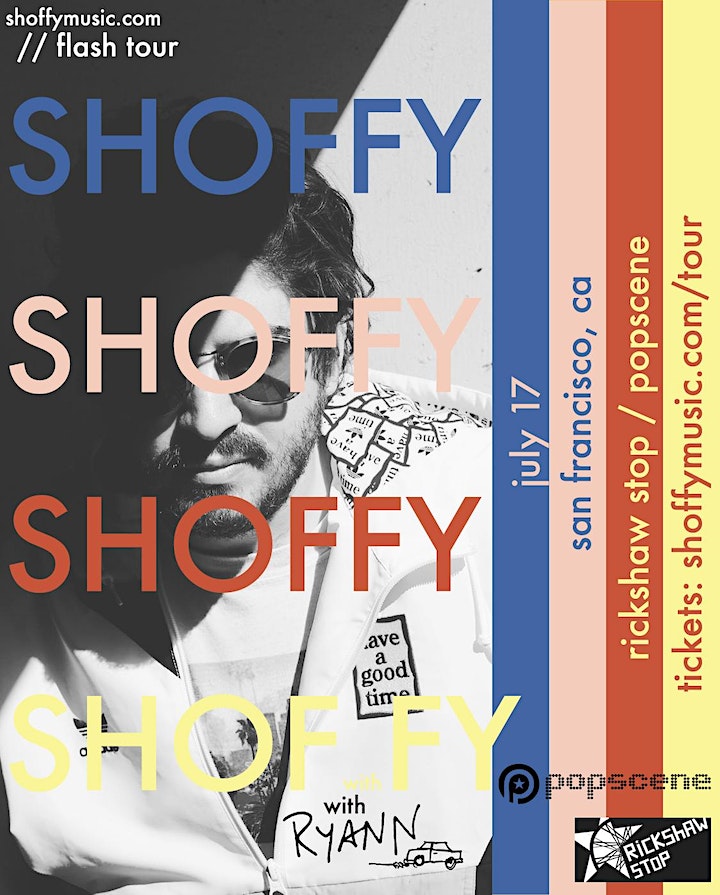 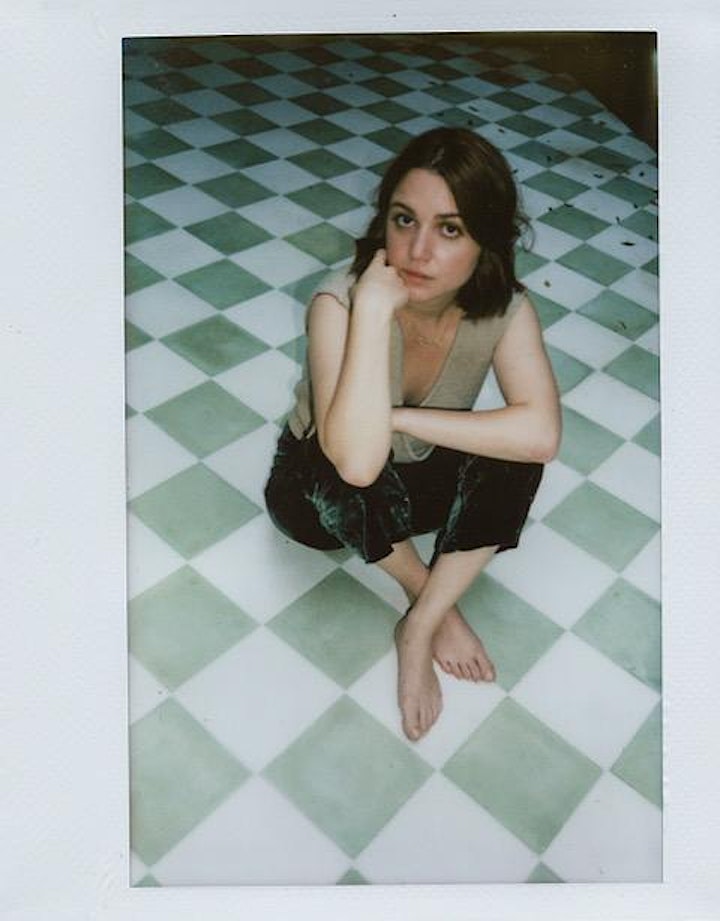