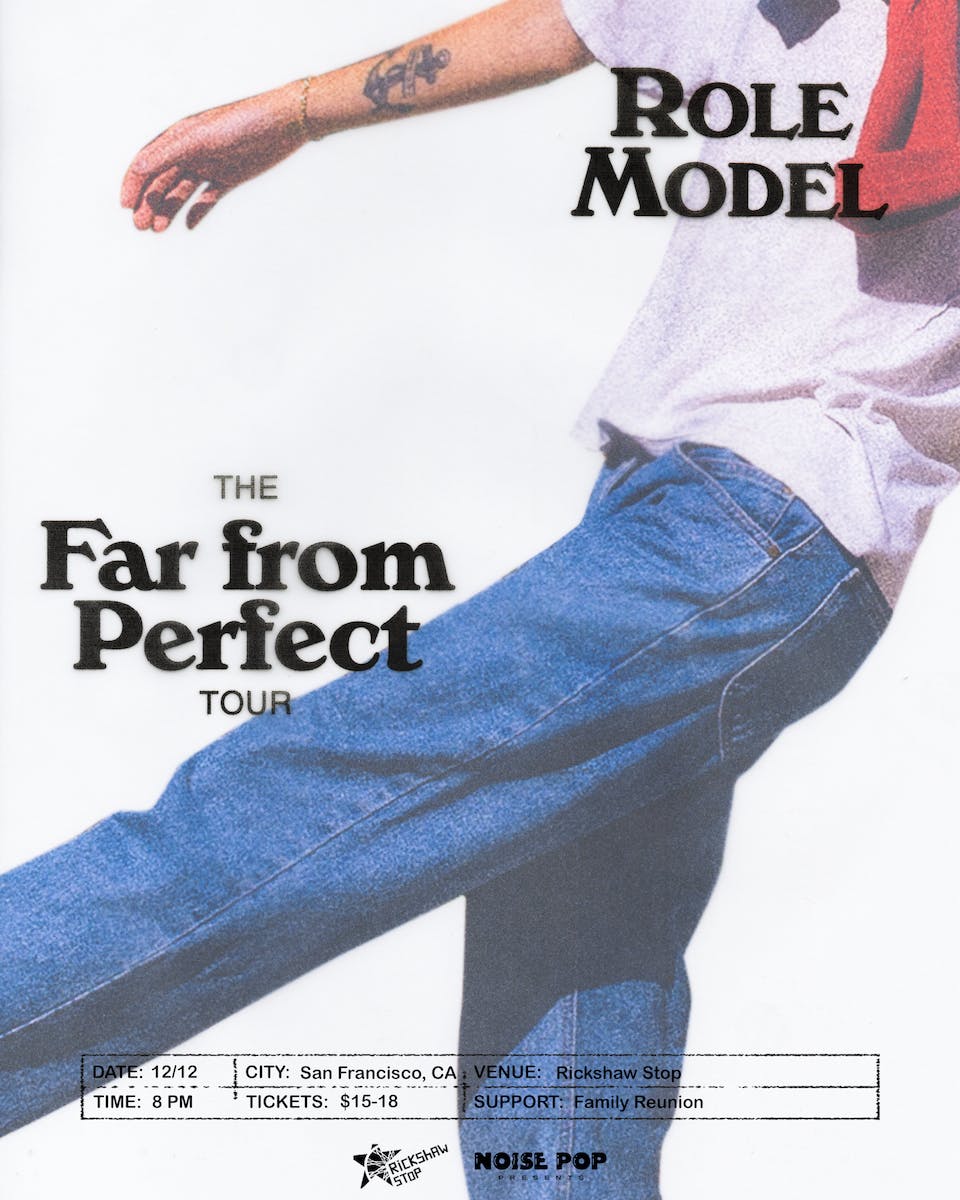 ROLE MODEL amalgamates influence from R&B, world music, neo soul, surf rock, dream pop, synth pop, avant garde, and more, injecting his own introspective fervor and synthesizing a characteristically soft flock of unforgettable new-age tracks. The single deals in human emotions and is an unabashedly candid glimpse into the nascent perturbations that define adolescent coming-of-age. It won't get easier, but recounting life in all its varying emotions helps us to relate to one another.

Situational anxiety plays a large role in Pillsbury's tendency to gravitate towards the melancholic tug of emotional distress. ARIZONA IN THE SUMMER began in March of 2017 when Pillsbury suffered a life threatening ski accident, putting him in a cast for months. Soon after healing from his first injury, Pillsbury suffered the unfortunate fate of breaking both of his wrists, back-to-back sending him back down the black hole that is bodily injury and the subsequent isolation and disquietude that follows.

Stylistically, Pillsbury's vocal aesthetic beckons to a fleeting past, igniting the hippocampus with gleeful memories of being tucked in at night, first love, and the thermal sense of security of a loved ones embrace. ROLE MODEL's sonic environment is a discourse on human nature, and even those with a rudimentary understanding of such matters need not look further than their own intuition to understand that such feelings of security and comfort come at a pricy cost. "Creating this piece was shutting my eyes, turning into my escape from the despair -- I hope it can do the same for others" says Pillsbury, the saccharine vocals that lay the groundwork for the project are tinged with a hint of dejection. For all of its unadulterated glisten, Pillsbury's voice is equal parts the incandescent flicker of the suffering: it's human. https://heyrolemodel.com/ 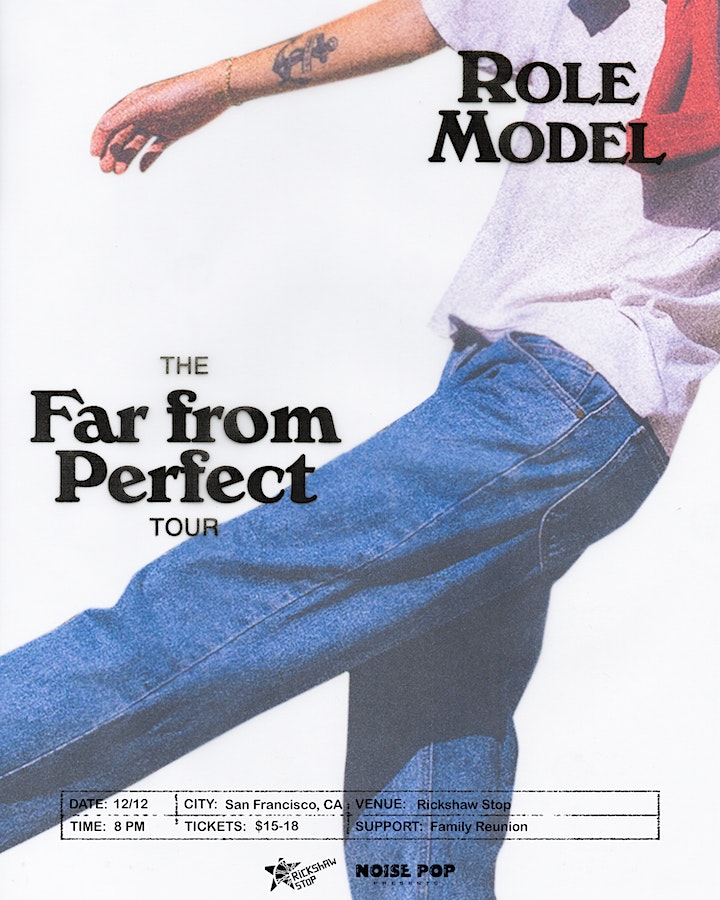 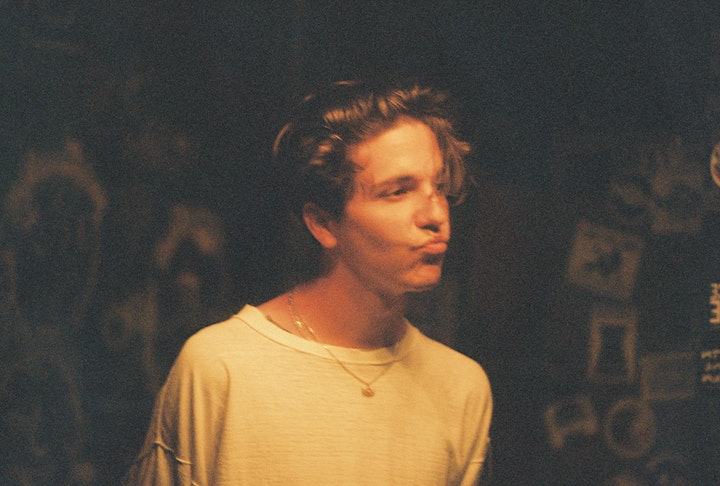 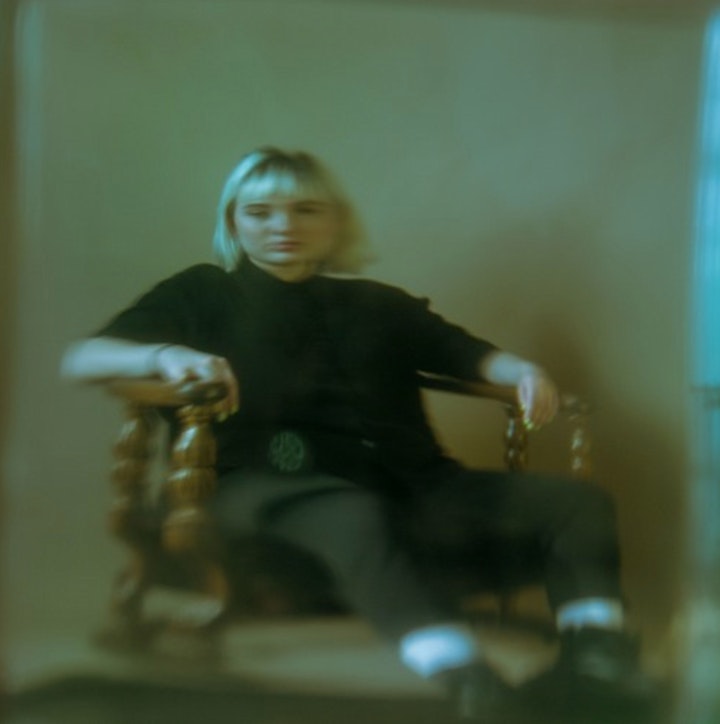