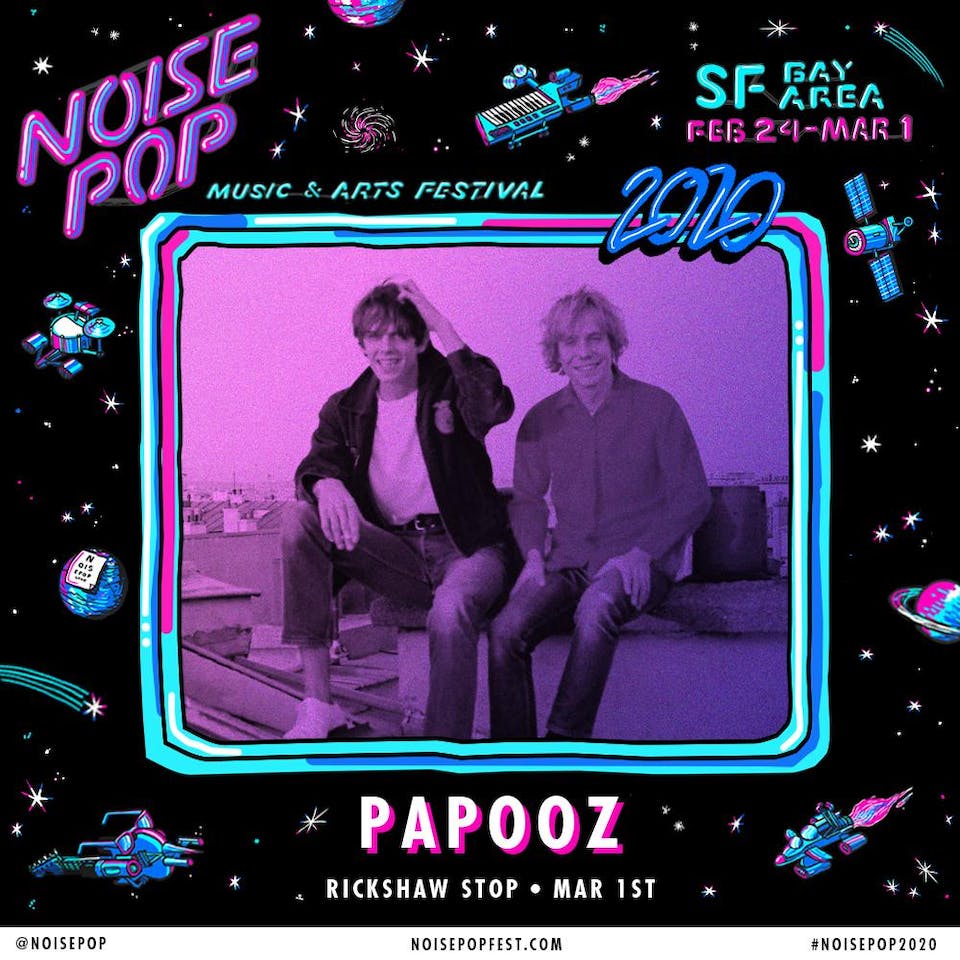 Papooz is luscious French electro-pop. This is their first time in SF! https://papooz.net/

Junior Mesa channels a timeless sound by way of modern means. Rather than comb stacks of record stores, the 19-year-old Bakersfield, CA singer, songwriter, and multi-instrumentalist culls influence from a YouTube search history spanning everyone from Wes Montgomery and Ella Fitzgerald to Jimi Hendrix and Sly & The Family Stone. Under this digitized classic spell, he not only sings with shuddering soul, but he also plays guitar, drums, piano, and bass with understated and instinctual virtuosity. https://juniormesa.bandcamp.com/album/peace

ZOLA , an old soul in a young body, is a 23 year old singer and songwriter hailing from San Francisco, CA. With picturesque lyrics and a soulful breathy cadence, ZOLA is a unique genre-bending gem in the often oversaturated world of pop. The young songstress surprises her audience with her wise songwriting and clever combination of soul, jazz, R&B and indie-pop. ZOLA brings a depth to her music that is beyond her years. She is a rare voice hellbent on redefining what it means to be a singer/songwriter in the age of technology. https://www.facebook.com/zolaofficialmusic

The Turnouts are an alternative/indie rock band from San Francisco, California. Meeting in the dorms of San Francisco State University, the boys began to write and record original music in the basement of a church in the Castro district. https://www.facebook.com/theturnoutsband/ 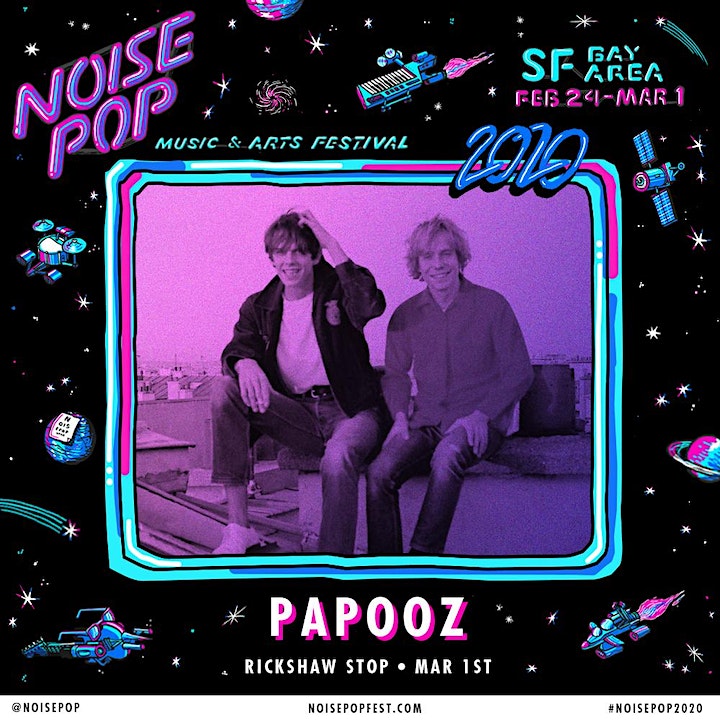 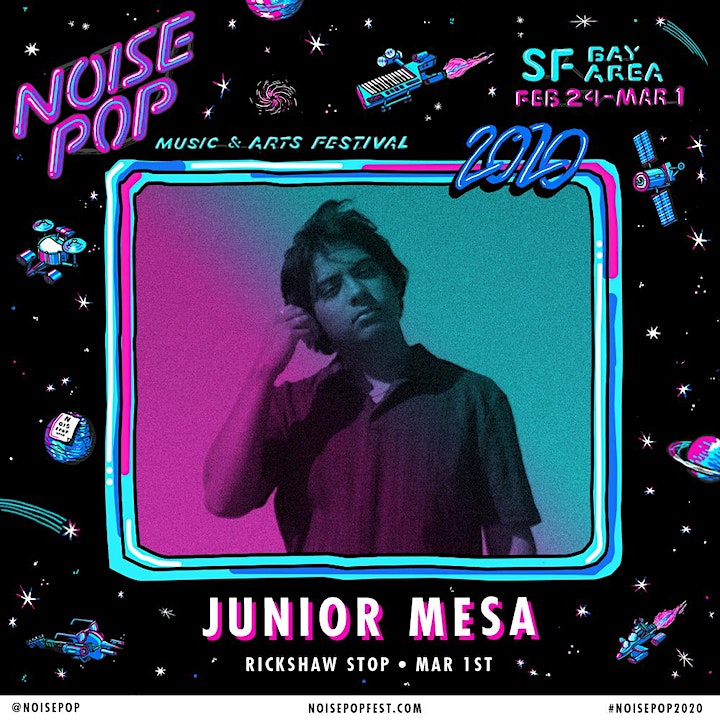 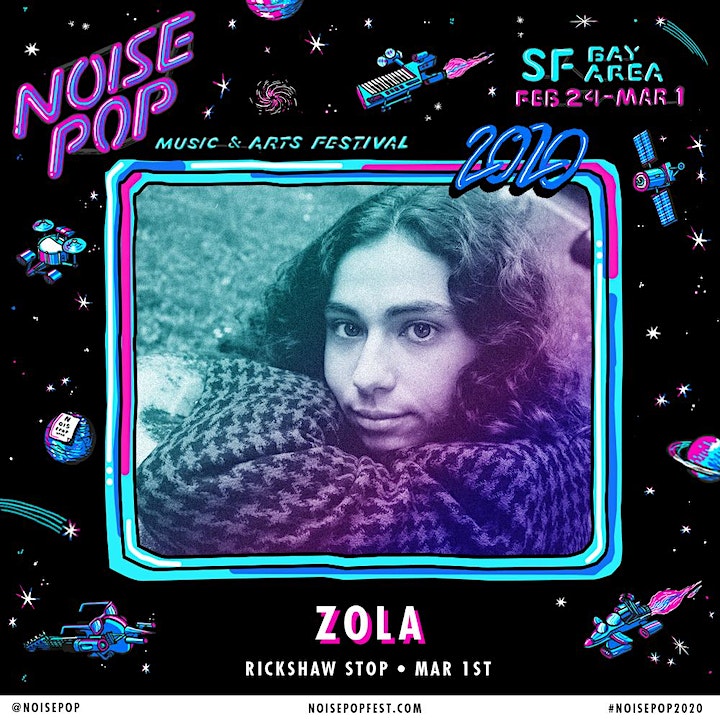 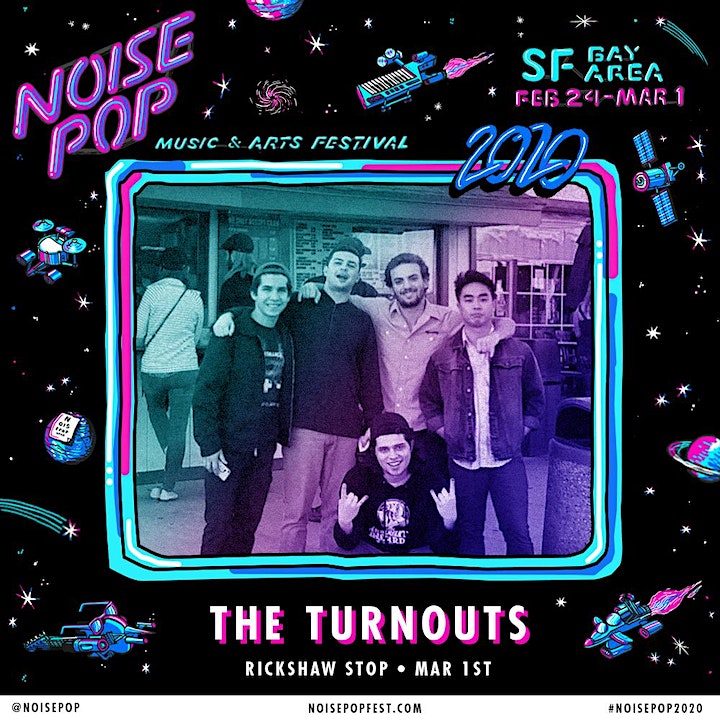