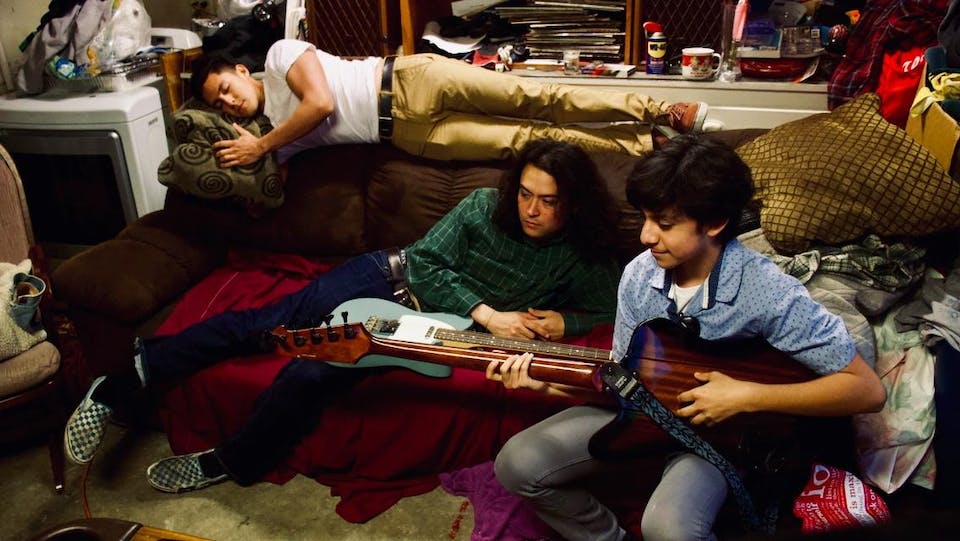 After three long years of blood, sweat, and tears, Panoram is truly enthralled to have their CD release party at the Rickshaw Stop. Taking from elements of Rock, Soul, and unforgiving synths we will out for hearts and minds. Panoram is comprised of brothers Joaquin De Anda, Saul De Anda, and Elijah Kusel.

Whether it be improvising songs, crowd-surfing, or pulling audience members on stage to sing along, Thrown-Out Bones is constantly pushing the boundaries of what it means to perform. Their classic style flirts with a seductive and gritty tone all their own.

Once dubbed, “The Mexican Beatles” by a taxi driver in Liverpool, the Cires couldn’t have received a bigger accolade comparing them to their most notable idols. The three brothers - Isaac, Edwin, and Shannon - have been playing music together ever since they can remember. Their music is deeply rooted in Rock and Roll, Family and their Mexican Culture. The boys released their newest EP in 2018 called, “Reflections of Yesterday” in which their songs reflect on many social issues that happened in the past and continue to be relevant today. Having played in a lot of prominent music halls in the bay area, The Cires have developed a loyal fan base in which they hope to expand in years to come. 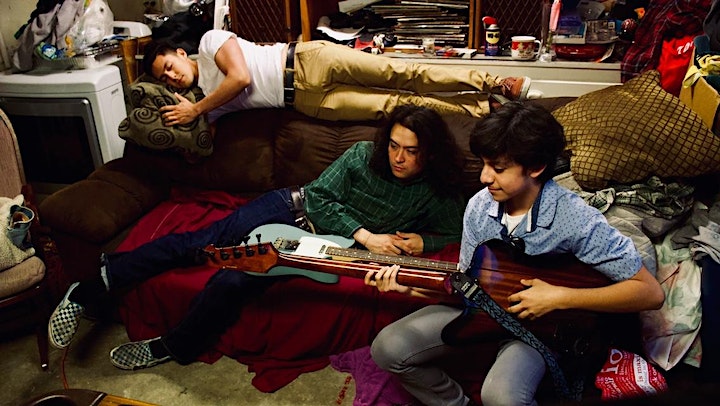 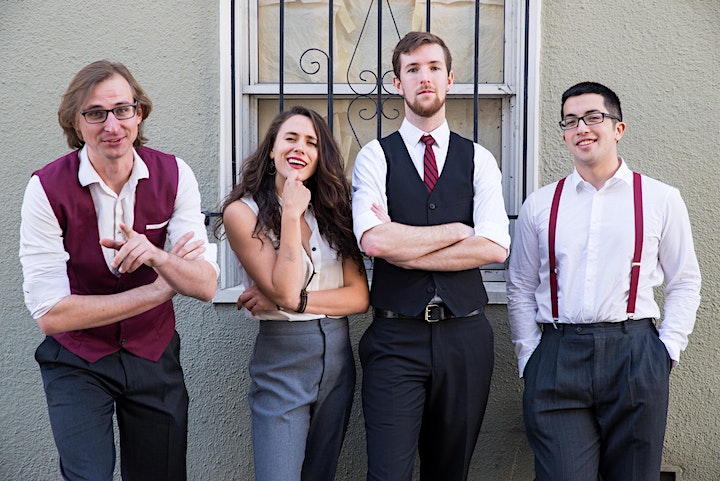 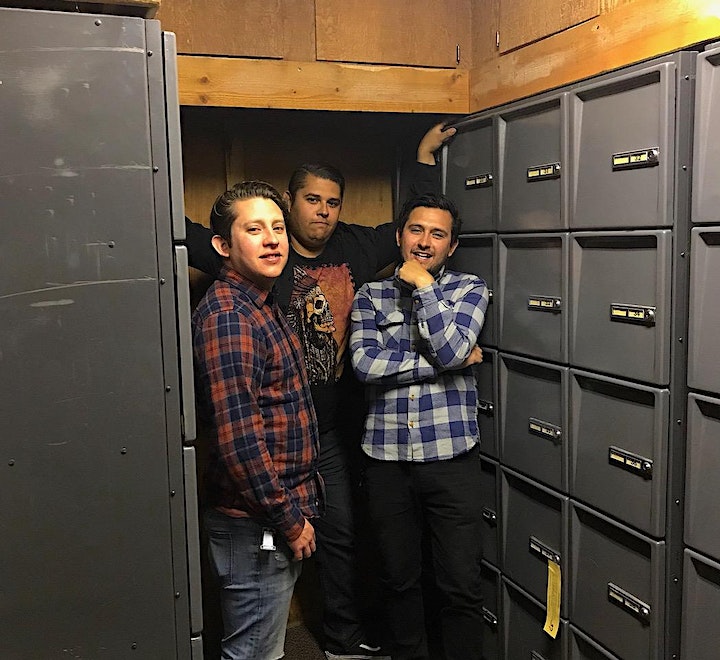