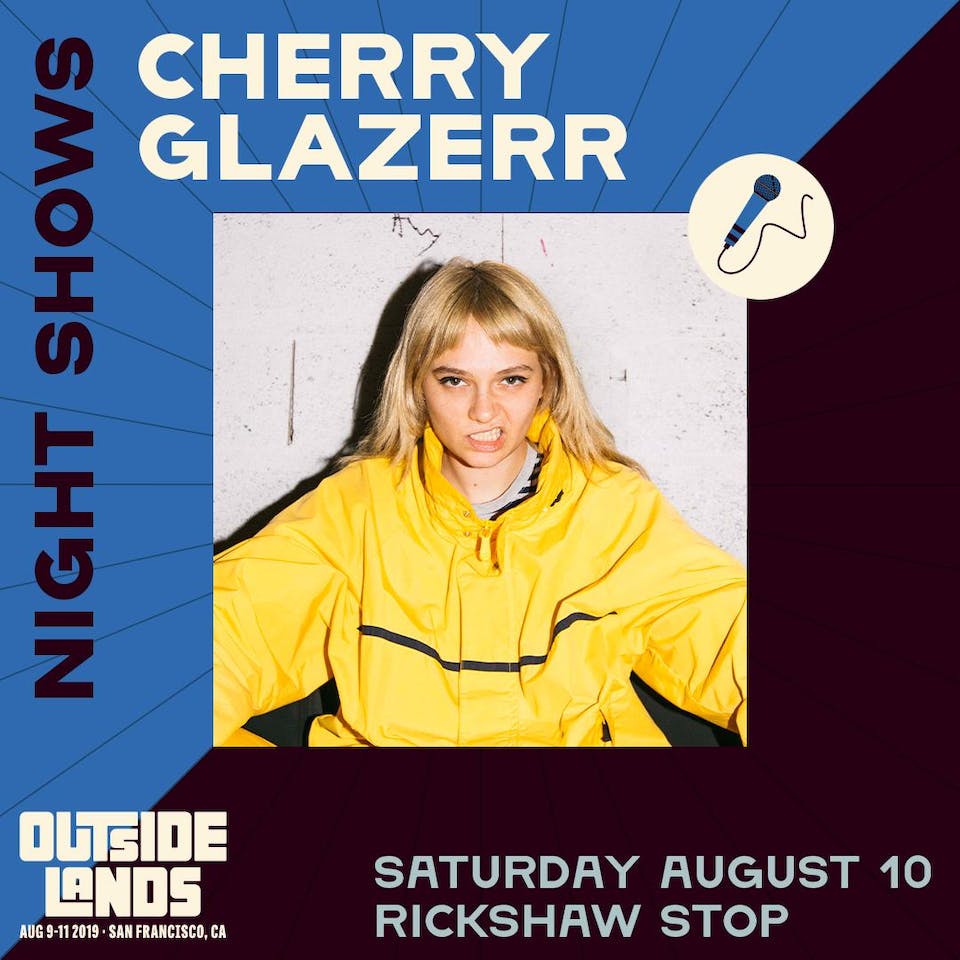 Presented by Another Planet Entertainment

Cherry Glazerr released their explosive full-length album Apocalipstick on Inauguration Day in 2017. You might think the two tumultuous years since would have driven the band toward even more explicitly topical commentary. But as singer/guitarist/founder Clementine Creevy began writing the first of some thirty songs that would make up the new Stuffed & Ready, she found unexpected inspiration by turning inward. That meant leading her band somewhere new and writing songs that would reveal aspects of herself she realized she’d once concealed.

Apocalipstick sizzled with Creevy’s confidence, vision and fiercely idiosyncratic personality. Stuffed & Ready announces Creevy as a songwriter newly tempered and strengthened by coming to terms with her own uncertainty confusion and anger. It’s her go-for-broke honesty that gives Stuffed & Ready its power and gravity. “I am telling my story of how I feel and where I am in life,” she says. “I’m exploring my own self-doubt. I’m confused about what happiness is and I’m searching for my place in the world. With Apocalipstick, I was an over-confident teenager trying to solve the world’s problems. With Stuffed & Ready, I’m a much more weary and perhaps cynical woman who believes you need to figure your own self out first.”

Now a three-piece with drummer Tabor Allen and bassist Devin O’Brien (synth player Sasami Ashworth has moved on to her own solo work), the band made a first version of Stuffed early in 2018 with much-loved engineer and musician John Vanderslice, who they “adore deeply as a human and friend.” Together they concocted a “very live sounding, self-produced album, which was a very cool experience, but wasn’t exactly what I wanted to put into the ether at this time,” says Creevy. “So I put that aside and called up Carlos (de la Garza, who co-produced Apocalipstick).” I decided that I wanted a producer to push me, I wanted to be questioned, to rip my songs apart and look at their guts and pour myself open again. And I wanted it to sound massive.” http://cherryglazerr.com 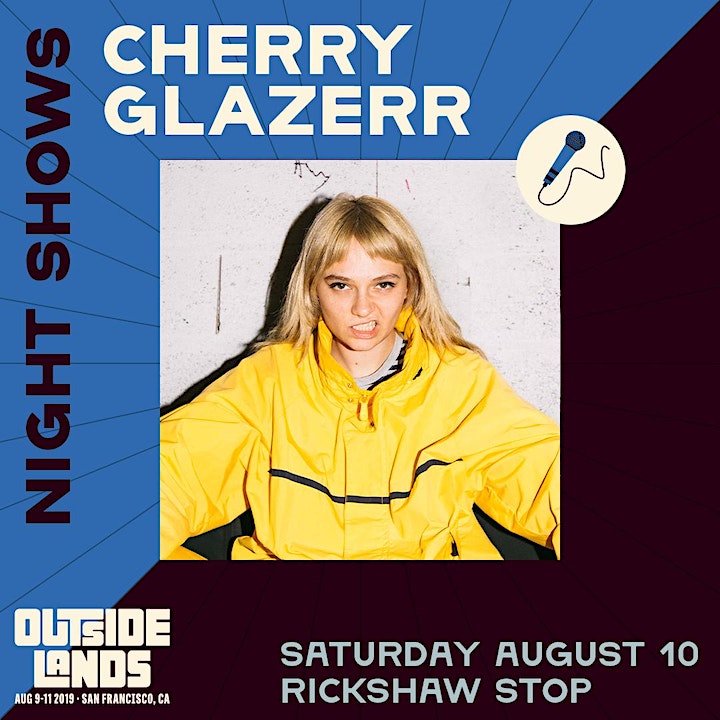 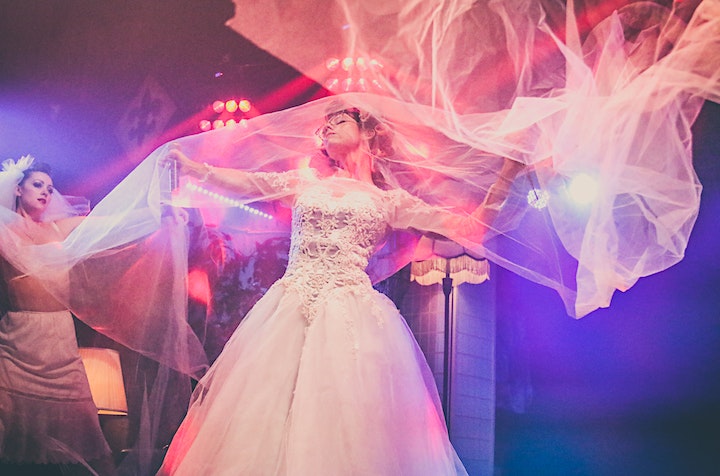