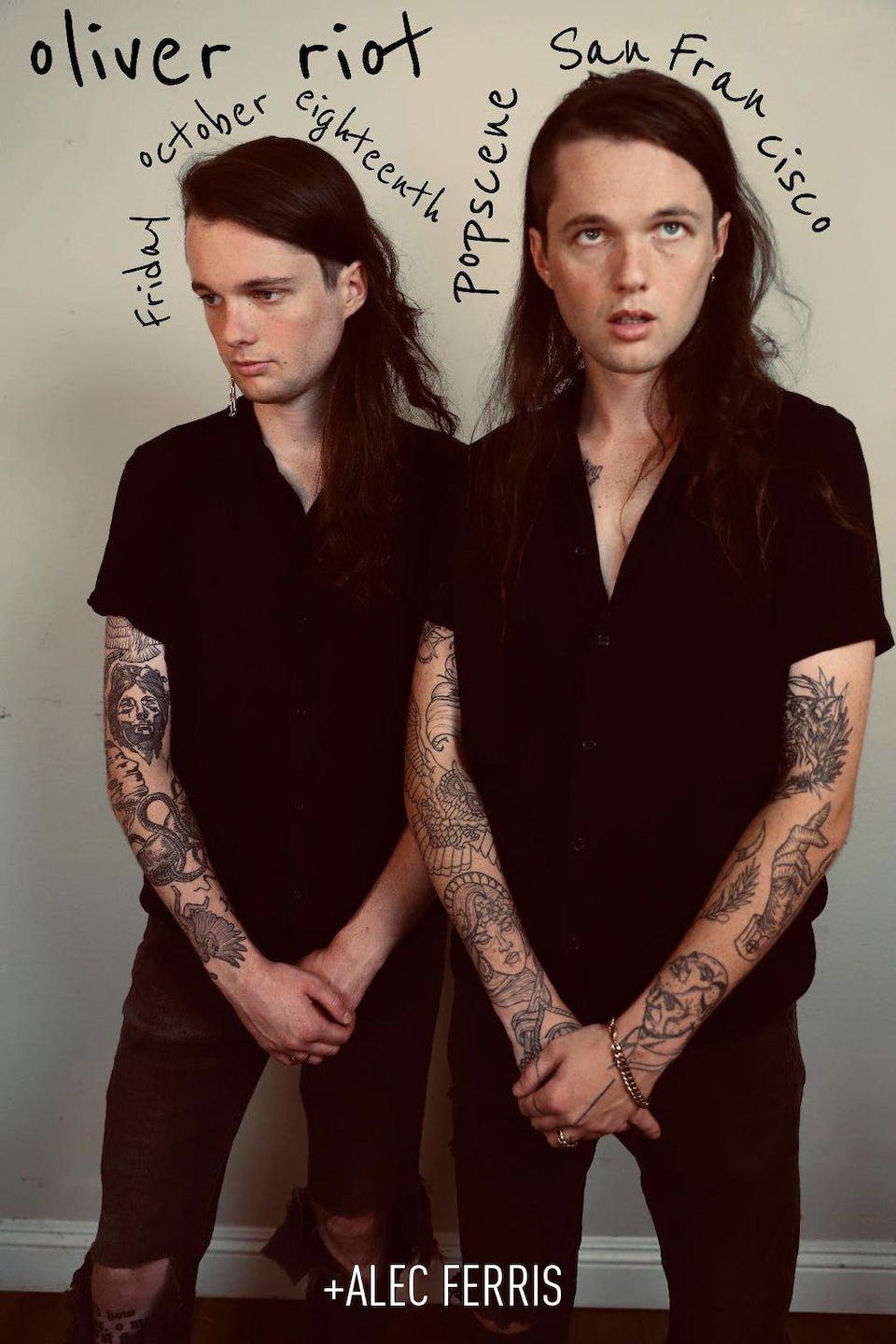 Oliver Riot released their debut EP, Hallucinate, produced in its entirety by accomplice "Real Miilk" in the back room of an old Korean Church in California. For a year and a half, the brothers were homeless and slept illegally in the back of the aging church while writing and recording their current works. In 2017 Oliver Riot released their second EP, Neurosis, which pushed the twins into popularity generating over 4 million Spotify streams per month. Often compared to James Vincent McMorrow, James Blake, and Passenger, IndieTrendSetters says, "Oliver Riot is a dazzling point of unnoticed incandescence, an ineffable aurora devoid of deserving admirers, a true work of underground art that makes mainstream music look like superficial sham." http://www.oliverriot.com

Alec Ferris is a singer/songwriter and producer born and raised in the Napa Valley. He blends light melodies with heavy electronic production. Performing now for 7 years around the Bay Area, he has built a heavy local fanbase through both social media and word of mouth throughout the community. Starting with a more acoustic sound to his music, Alec Ferris released his first EP, “M” in the summer of 2015, but later on in the year decided to change his sound to have more of an electronic feel. His most recent EP, “NewLifeOldFriends,” was released in late 2016 and encompasses that new sound. https://www.facebook.com/alecferrismusic/ 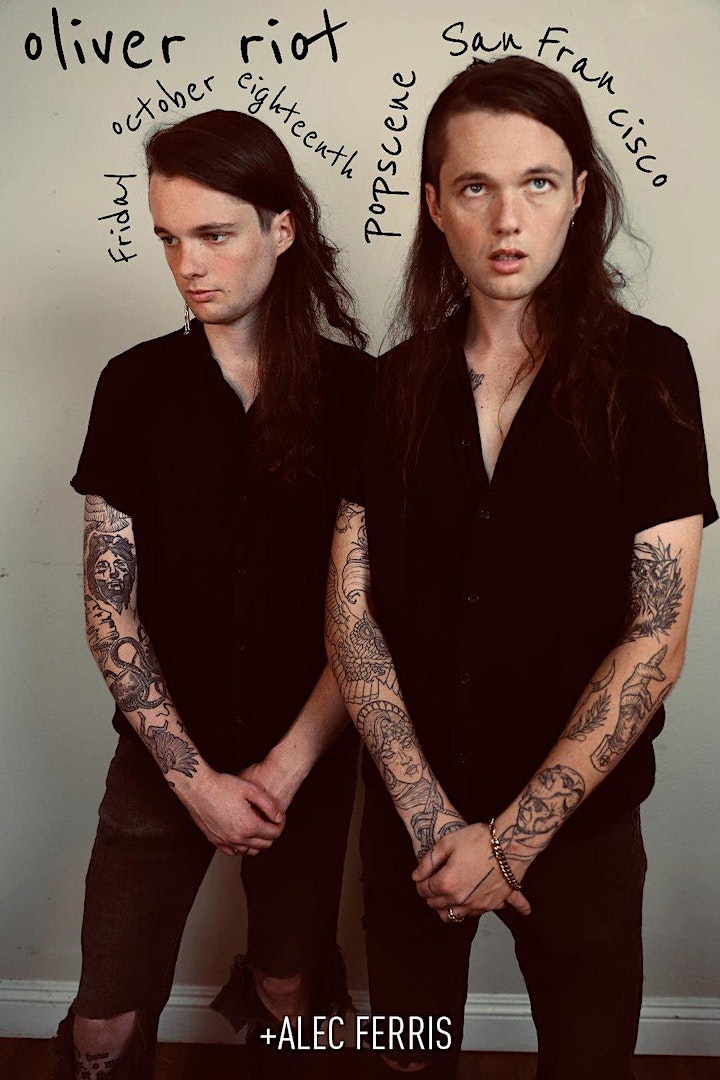 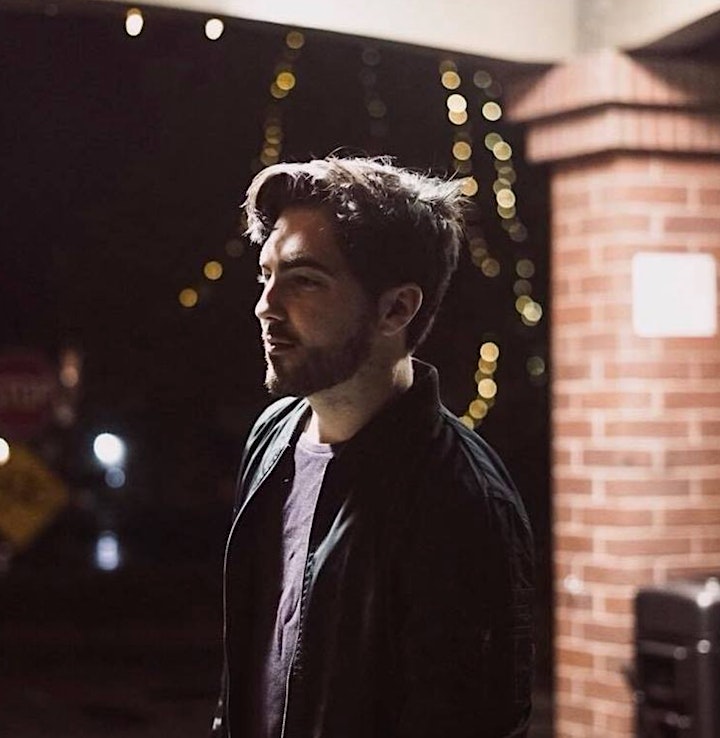