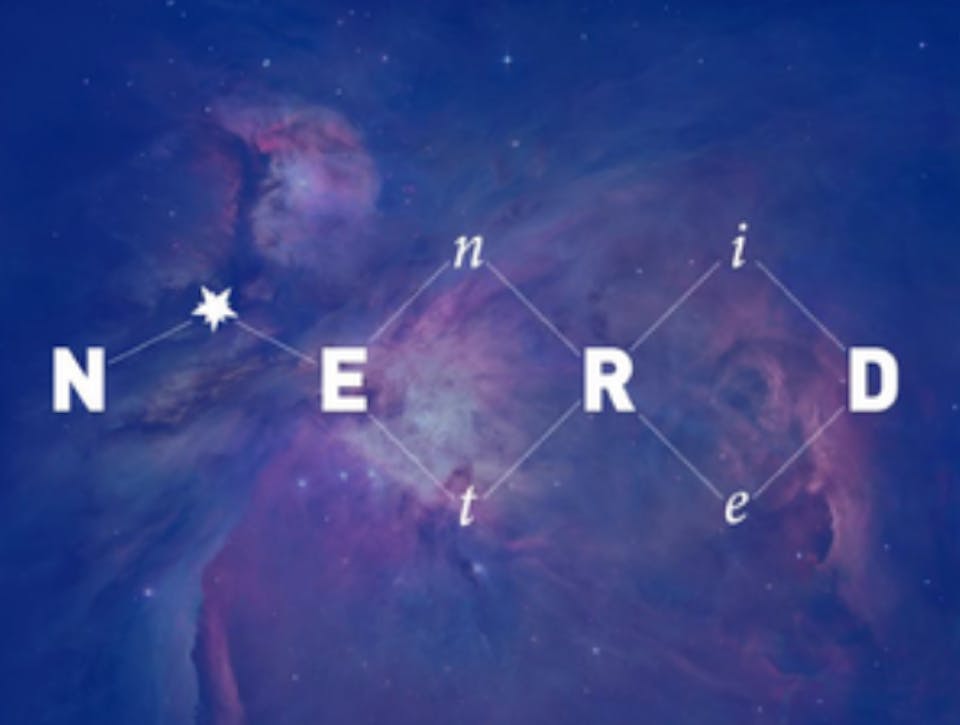 June gloom increasing your sense of doom? Follow our nerdy beacon to the Rickshaw, where we’ll dig down through decades of fill to SF’s foundations, confound the flat-earthers by imagining a donut-shaped world, and “like” biologists’ most flattering cellfies. Just add music, alcoholic beverages, and [insert food here] and boom—the gloom has left the room. Be there and be square!

“How Did We Get HERE?!?” by Chris Carlsson. Leveling sand dunes, blasting hills, and filling in the bay began a century-long city building project that literally expanded San Francisco’s presence on the Pacific Rim. Workers and employers battled through decades of economic booms and busts, culminating in an epic 1934 waterfront strike that deeply altered class relations before World War II. Bicycling erupted here at the end of the 19th and 20th centuries to alter urban lives everywhere. Countless thousands came here to reinvent themselves and to push the boundaries of politics, art, music, literature, sexuality, gender, technology, and more. Shaping San Francisco’s Chris Carlsson unpacks the city’s forgotten and flushed histories to illuminate the complicated and contested foundations that undergird our lives.

“Out-of-This-World Geometry” by Emily CladerWe lead a three-dimensional life on the surface of a massive sphere, but with the help of mathematics, we can imagine an infinitude of other possible worlds. How would life be different if we existed in four dimensions? If rulers measured distance differently? If the Earth were a donut? We’ll shore up our imagination with a little topology to find out.Emily is a professor of mathematics at San Francisco State University. Her research focuses on problems in algebraic geometry motivated by theoretical physics.“Cell Biologists Love to Take Cellfies: Understanding How Cells Choose Their Path” by Blake Riggs

Cellular diversity is achieved through asymmetric cell division, in which the production of the two daughter cells corresponds to two different cellular fates: either extrinsic (with external cues from the environment) or intrinsic (with inherent differences at the time of division). But how do cells decide which path to take? And how do we identify the signals responsible for determining cellular diversity? Enter the Riggs Lab and our trusty model organism, Drosophila melanogaster (aka ye olde fruit fly), to twist some cellular fates! Blake is an associate professor of biology at San Francisco State University and has been nationally recognized for his mentoring, including receiving the prestigious National Science Foundation CAREER award for excellence in teaching and research. 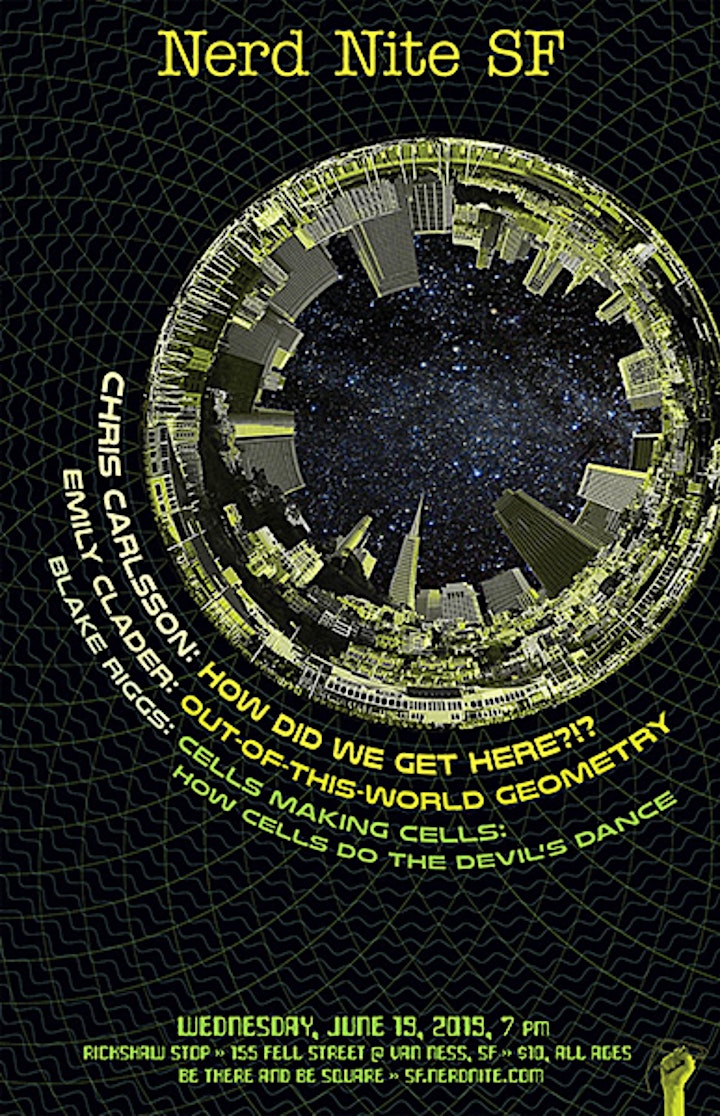