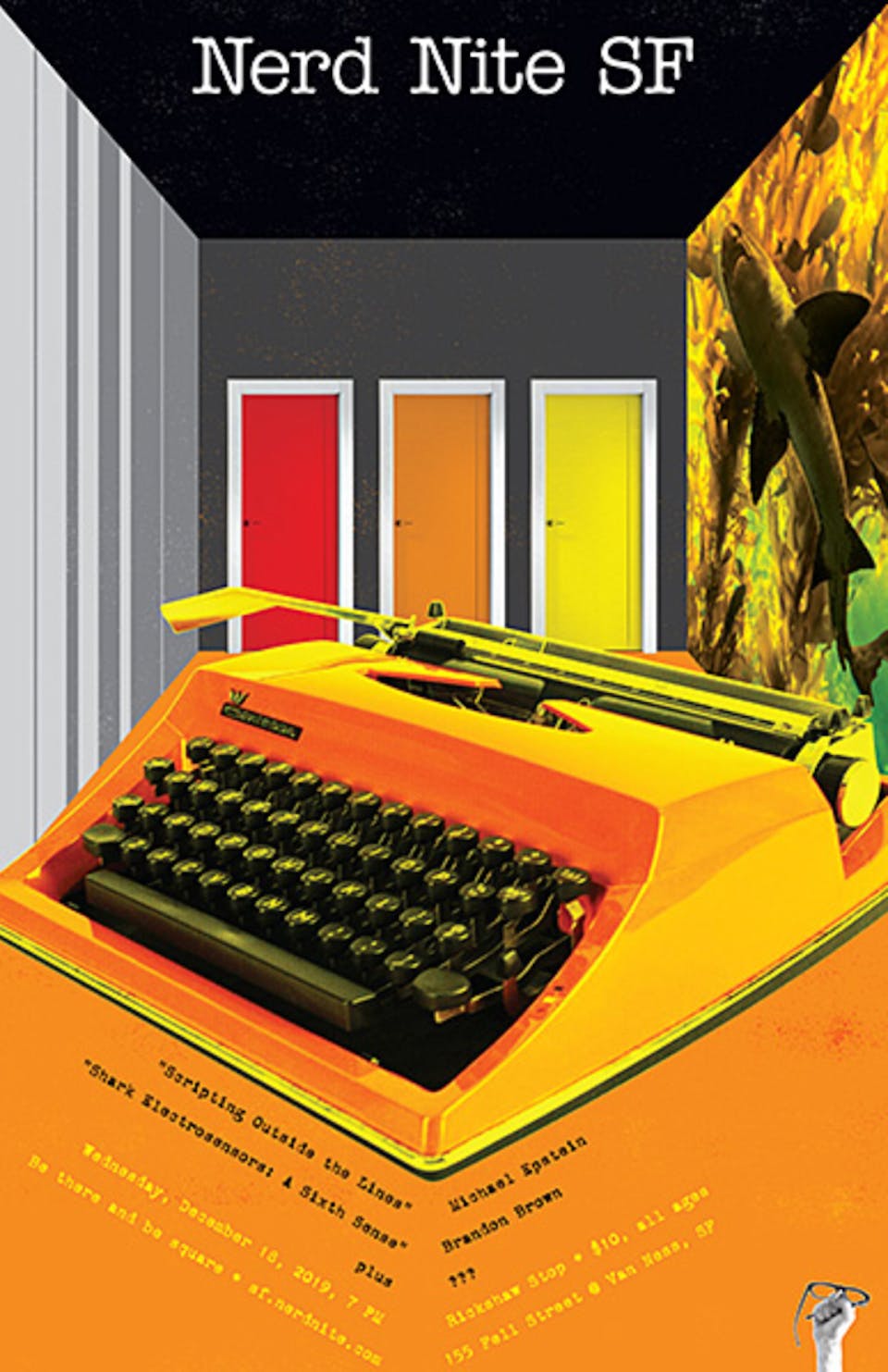 It's December, which means it's a great time to learn a whole bunch of strange, interesting, and funny things so you have a quiverful of "well actually's" to spring on bewildered family members over holiday dinners. Come join us for boozy lectures, DJ Alpha Bravo, a full bar, and delicious arepas. Be there and be square!

"Scripting Outside the Lines" with Michael Epstein

How do you write a script for a story where the audience's reactions — and their surroundings — will end up driving the plot and character development? That's an incredible challenge in the age of AR/VR/XR, interactive Netflix shows, escape rooms, and participant theater. These are all "immersive media" where you are, if not the star, at least a castmember. And it requires a totally different way of storytelling.

Michael Epstein is an immersive media producer at Walking Cinema (www.walkingcinema.org) and Professor of interactive storytelling at California College of the Arts. We'll look at various ways immersive scripts are being written and talk about Michael's own writing process that incorporates urban landscapes, hidden artifacts, serendipity and community participation.

As we stub our toes in the dark, or spin around helplessly trying to figure out which way is "North" when our phones can't connect to a network, it sometimes feels like we could do with an extra sense or two. And some animals have them - in the murky depths, sharks and their relatives are able to detect electricity and use it to navigate their world. We'll explore the physics, chemistry, and biology behind these "electrosensors" and "see" what a shark's "electric vision" might be like.

Brandon is a Professor of Physics at the University of San Francisco whose lab focuses on electric and magnetic sensory abilities of animals. He's also an author, and his most recent book is "The Apollo Chronicles: Engineering America's First Moon Missions".

"Feeding the Future: An insect approach to sustaining humans and habitats" with Brian Fisher

Journey from San Francisco to Madagascar with Brian Fisher, PhD, an entomologist at the California Academy of Sciences. As the climate crisis unfolds and biodiversity vanishes in what is now considered the sixth mass extinction, Fisher is on the front lines tracking big-scale changes—all with the help of insects. By closely monitoring invertebrate populations, which rapidly respond to changes in their environment, Fisher is developing a system to flag early signs of ecosystem collapse.

There’s no better place to put this monitoring tool to the test than off the coast of East Africa on the island nation of Madagascar. Here, the Malagasy people face a malnutrition crisis: Tropical forests are disappearing at unprecedented rates to make way for pastures and cropland. Fisher searched for a win-win alternative until he found a solution that chirped. In 2017, he and his collaborators launched Valala Farms, a Malagasy organization that produces protein-packed cricket powder to fight food insecurity and alleviate pressure on endangered species habitat. Today, Valala Farms delivers both meal supplements and insect-farming methods—which are easily replicated—to villages in need across the country.

Join us for a fascinating discussion about the global biodiversity crisis, the need for breakfast before conservation, and how often-forgotten insects are fueling the future. 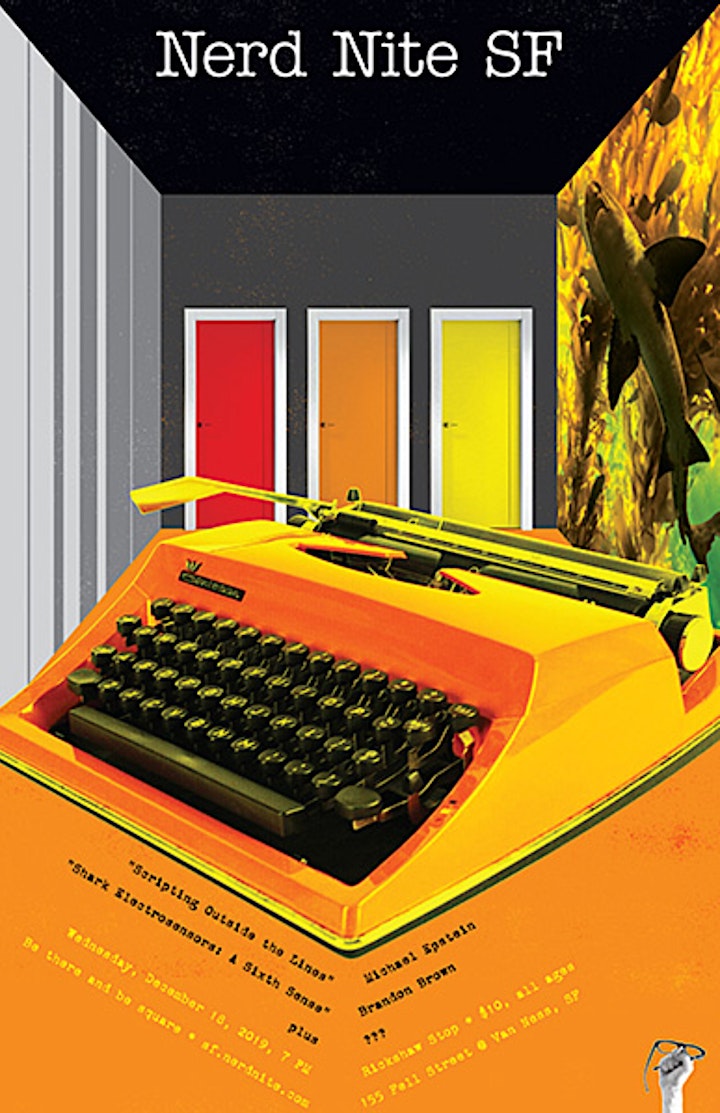