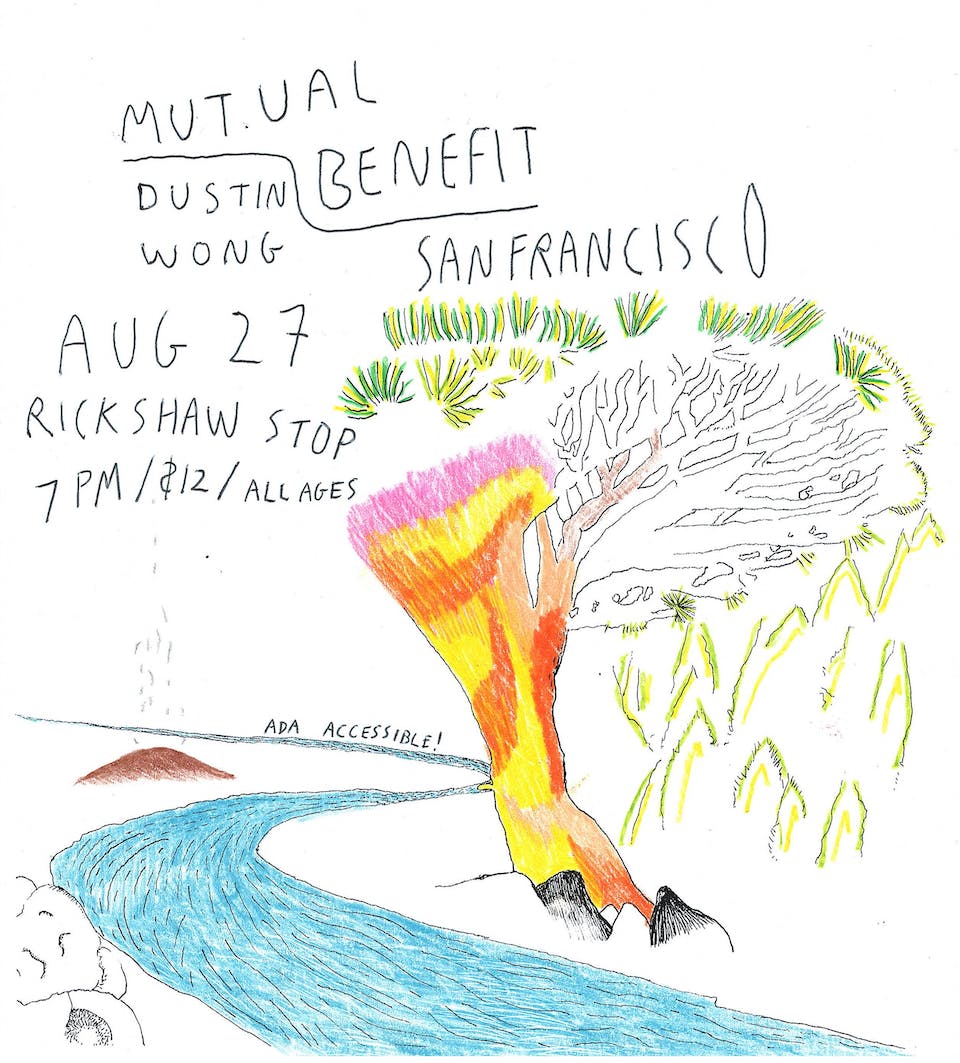 **Due to visa issues, Takako Minekawa is not going to make this tour. Dustin Wong will be performing solo.**

Thunder Follows The Light, Jordan Lee’s ninth release as Mutual Benefit—one that finds balance between chaos and grace, beauty and devastation—began at night in rural New England. “There was a huge storm, so we decided to sit on the patio and listen,” remembers Lee. This patient and prismatic music, similarly, is so much about listening: to history, to the earth, to the person beside you, to yourself in a world that would prefer you didn’t.

Thunder Follows The Light contemplates the ongoing destruction of the outer world and how it shapes the storms of our inner ones. There are meditations on collective struggle, death, rebirth, reasons to believe it’s worth the fight. Following a pair of celebrated full-lengths, 2016’s Skip A Sinking Stone and 2013’s Love’s Crushing Diamond, Thunder was largely recorded by the band between Brooklyn and Boston and again mixed by Brian Deck.

For nearly a decade, Lee—who grew up in Ohio and is currently based in New York—has crafted pop experiments blending orchestral instrumentation and ambient electronic sounds, taking the role of songwriter, arranger, producer and multi-instrumentalist. Thunder is a testament to the power of music as a space for collective processing and emotional response. Like his past releases, it is highly collaborative, featuring many returning players—violinist Jake Falby, guitarist Mike Clifford, percussionist Dillon Zahner—as well as first-time contributors—vocalist Johanne Swanson (of Yohuna), drummer Felix Walworth (of Told Slant), saxophonist Gabriel Birnbaum (of Wilder Maker). http://www.mutualbenef.it/thunder-follows-the-light

From the opening notes of Mediation of Ecstatic Energy, it is clear that Dustin Wong has bested even himself in expanding the capacity of what can be done with a few pedals and a guitar. The album is the conclusion of a trilogy that began with 2010’s Infinite Love and continued with last year’s Dreams Say, View, Create, Shadow Leads, each record created by Dustin in solitude with ten fingers, two feet, and his endless imagination. Mediation shows Dustin complicating his already complex arrangements for guitar, voice, and loops, expanding not only his timbral palate, but also exploring new rhythmic intricacies. This is his first record since moving back to Japan (where he spent his childhood), and follows Toropical Circle, a collaborative release with Japanese singer Takako Minekawa, which was released on vinyl on Thrill Jockey in July. http://www.thrilljockey.com/artists/dustin-wong 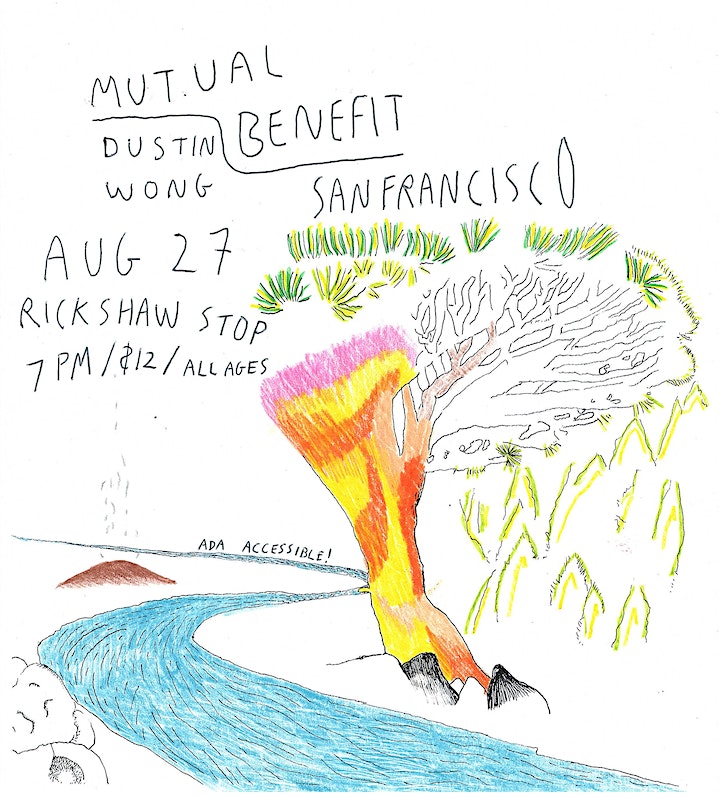