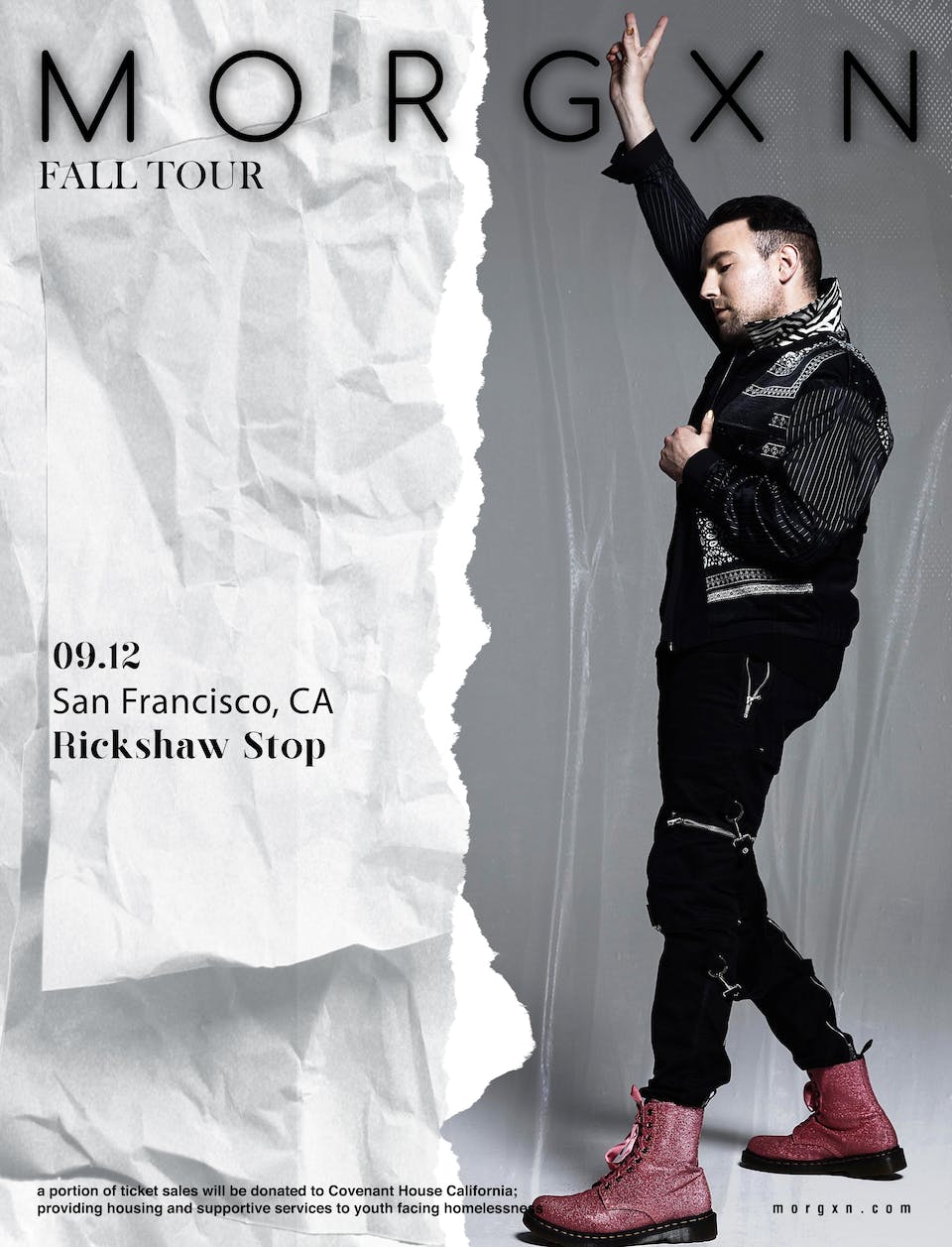 Morgxn is ‘the only people for me are the mad ones.' Morgxn is donating $1 of all ticket sales to the charity. The Covenant House. http://morgxn.com

SUMif is a San Francisco-based electro-pop outfit spearheaded by Steph Wells. Inspired by artists such as Ellie Goulding, Jack Garratt, and Tove Lo, the project released ten singles from 2016 to 2017 – including the #1 Hype Machine hit “Lay Down” – and has since opened for VÉRITÉ, Ella Vos, RKCB, Lauv, Little Boots, and KUČKA. Joined onstage by synth/guitarist Rahi Kumar, SUMif is what The Bay Bridged calls "an enormous roar" and “one of [2016's] best female vocalists" according to Indie Shuffle. http://www.sumifmusic.com

Castlecomer will not be playing this date due to unforeseen circumstances. 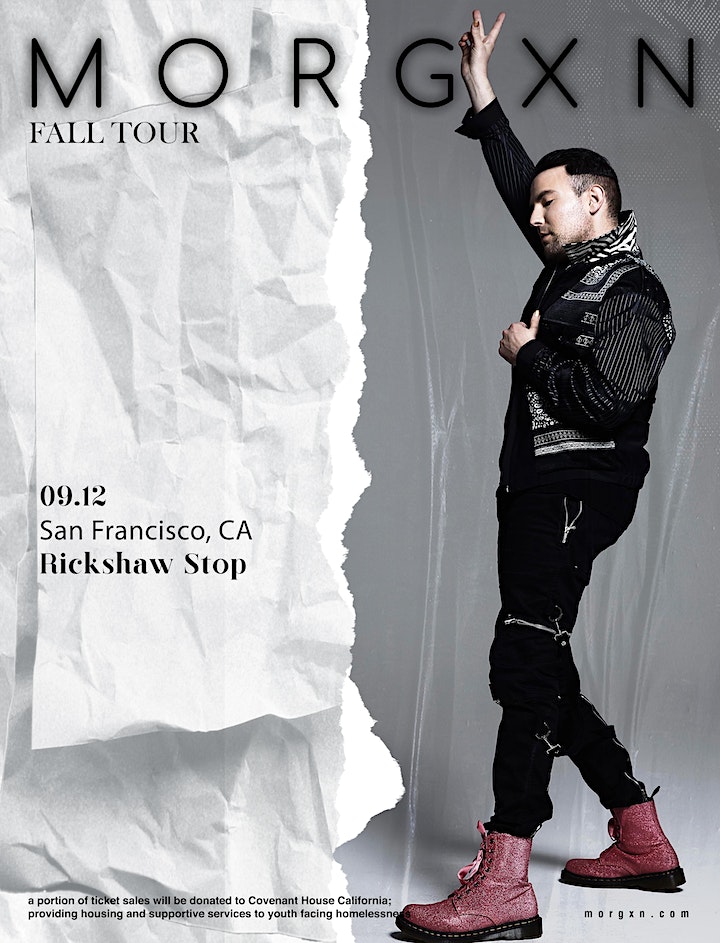 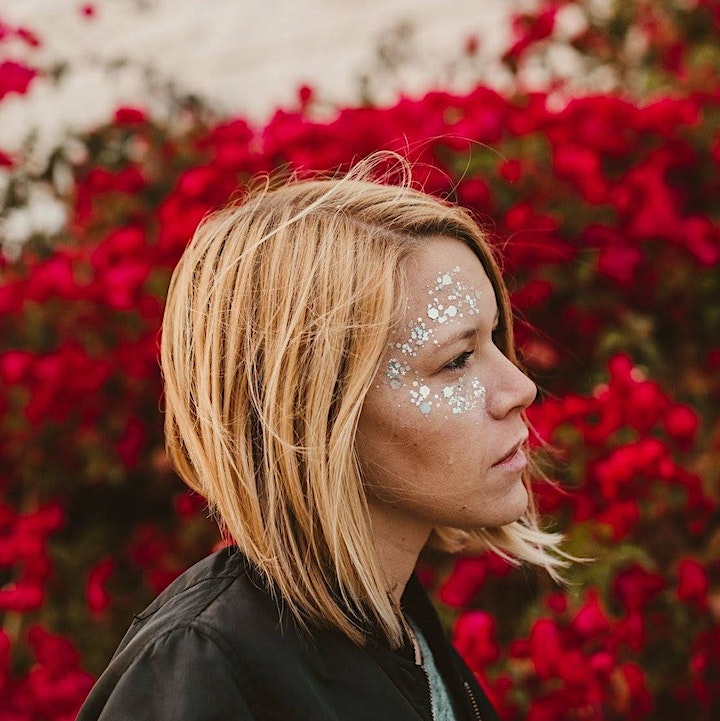 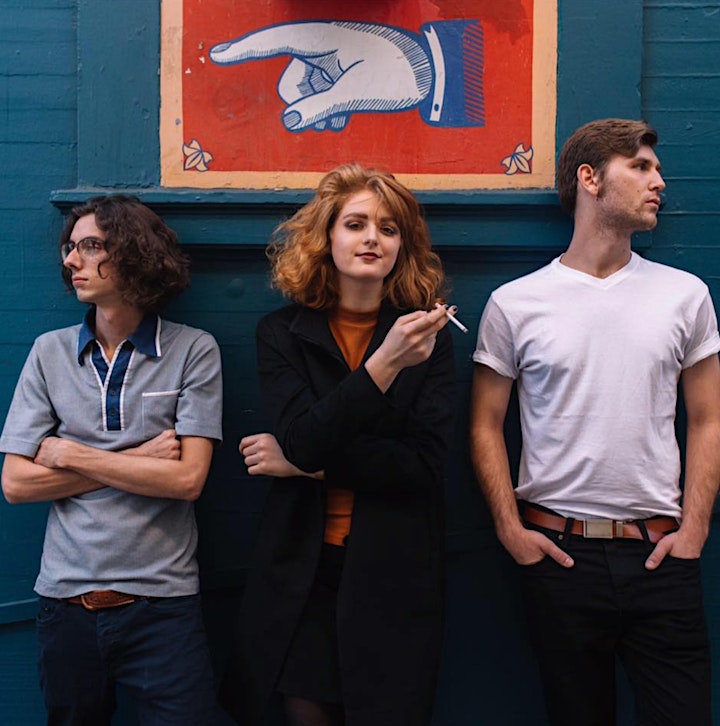