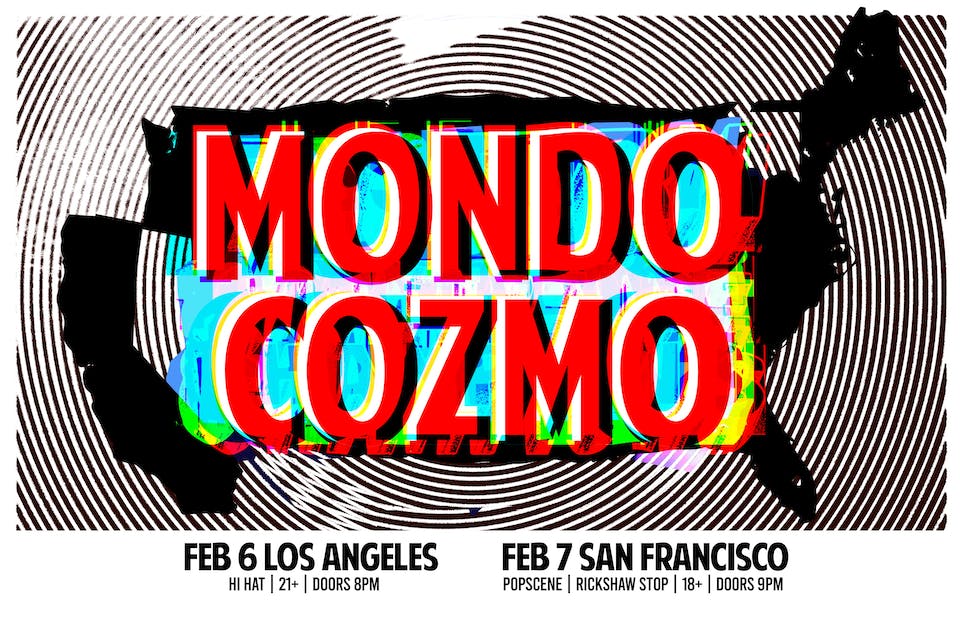 Mondo Cozmo is an American singer-songwriter based out of East Los Angeles, CA. Working influences ranging from The Verve, Primal Scream, Beck, Beastie Boys and Bob Dylan in a contempt fusion of beats, guitars and attitude.

In the Spring of 2016 multiple Los Angeles radio stations including KCRW 'Morning Becomes Eclectic,' 98.7, 88.5, KROQ, Zane Lowe and NPR, started playing the demos which led to a record deal with Republic Records which was signed in a Mexican restaurant in Burbank. Upon hearing the songs Spike Stent demanded to mix the record. Anna Faris (Mom, The Dictator, Lost in Translation) stared in the first video "Hold on to Me" which was shot documentary style in a retirement facility in Santa Monica, CA. That same week a second video was shot starring Paz De La Huerta for "Higher," the video was originally shot for "Sixes and Sevens" but was changed after Mondo saw the footage leading him to write the song "Higher" for De La Huerta.

His current single "Shine" is currently rising fast at radio and has been a message of hope in today’s troubled times. Look out for more music and a full length album coming soon. http://soundcloud.com/mondocozmo 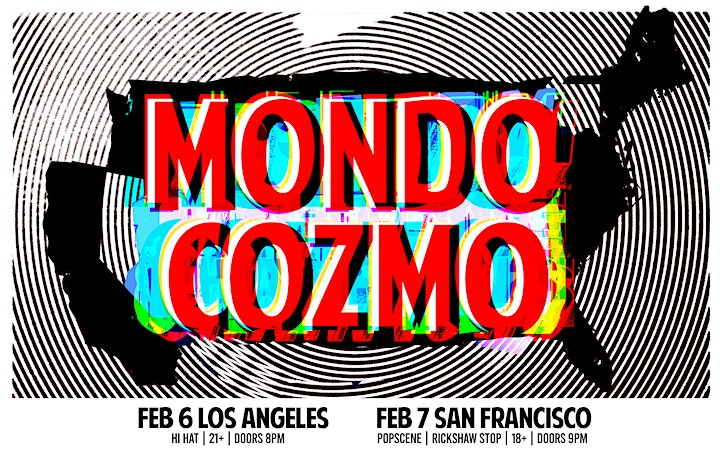 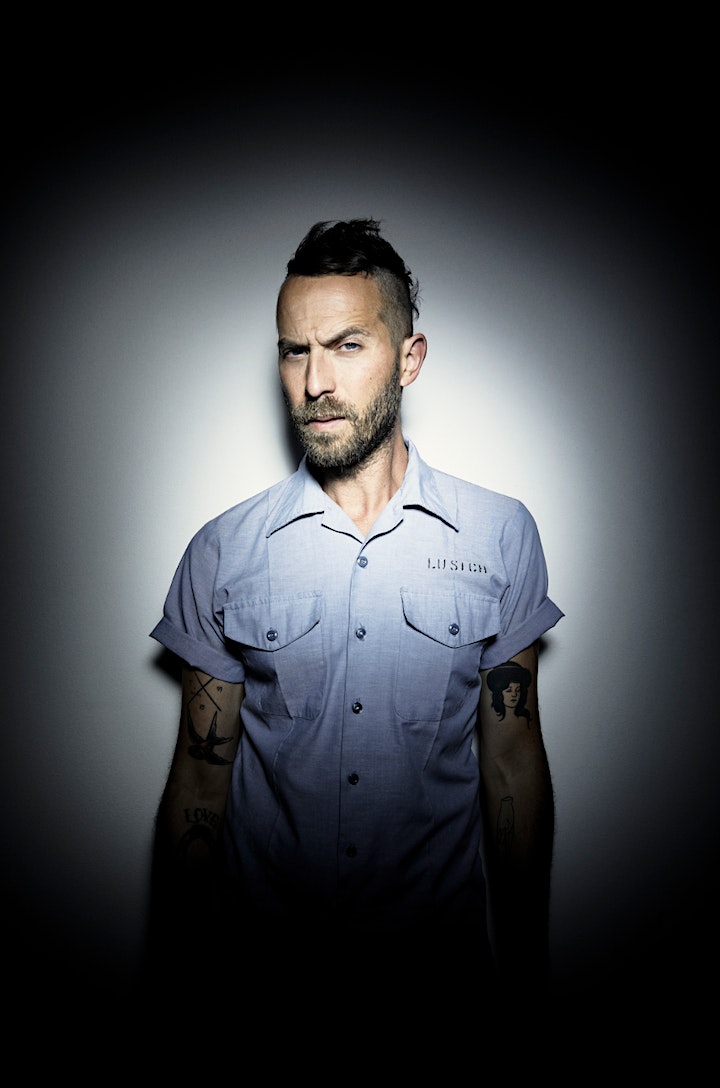