Meg & Dia is an American rock band from Salt Lake City that formed in 2004, broke up in 2012, and then reformed in 2019 to play the Vans Warped Tour. https://www.facebook.com/megdia/

The Y Axes are a San Francisco-based indie outfit who play a unique blend of dreamy, synth-glossed pop and rhythmically muscular rock. Having initially formed as a recording project by vocalist Alexi Rose Belchere and guitarist Devin Nelson, the duo decided to take on the project full time after premiering a set of songs at their space and prom-themed joint birthday party in July 2011. Their lineup completed by bassist Jack Sundquist and drummer Nick Schneider, The Y Axes collaborate to create energetic and hard-hitting pop with intricate instrumentations and ethereal vocal melodies that can stick in your mind for weeks. https://www.facebook.com/theyaxes/ 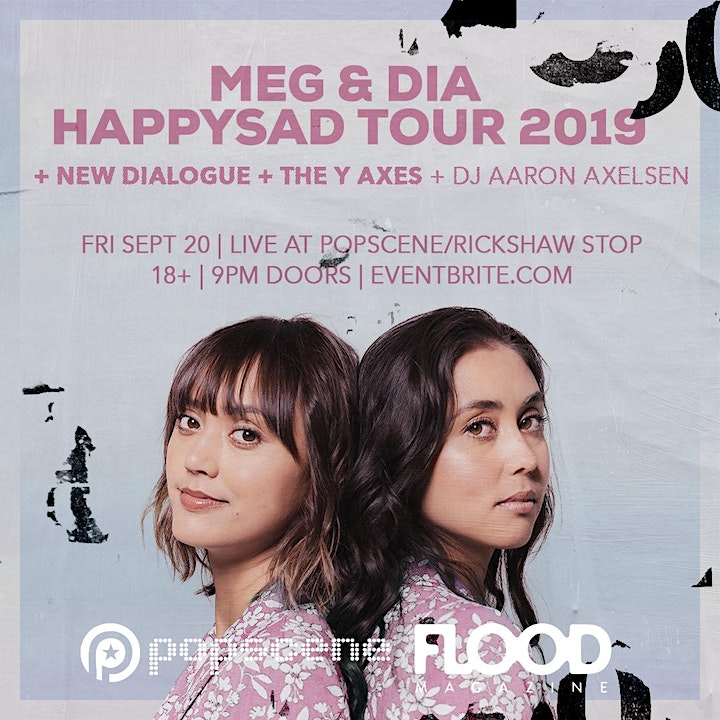 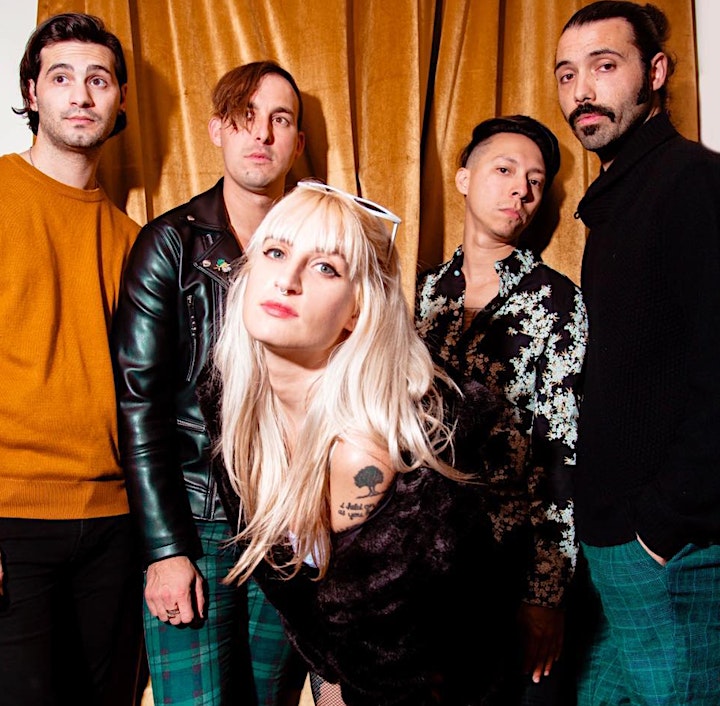 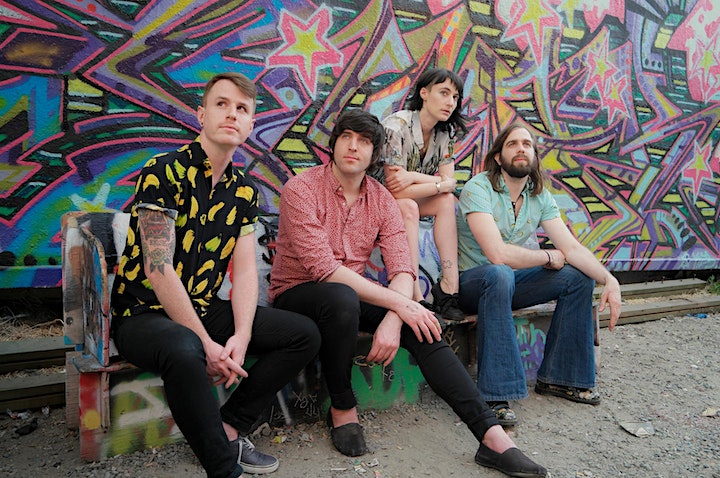