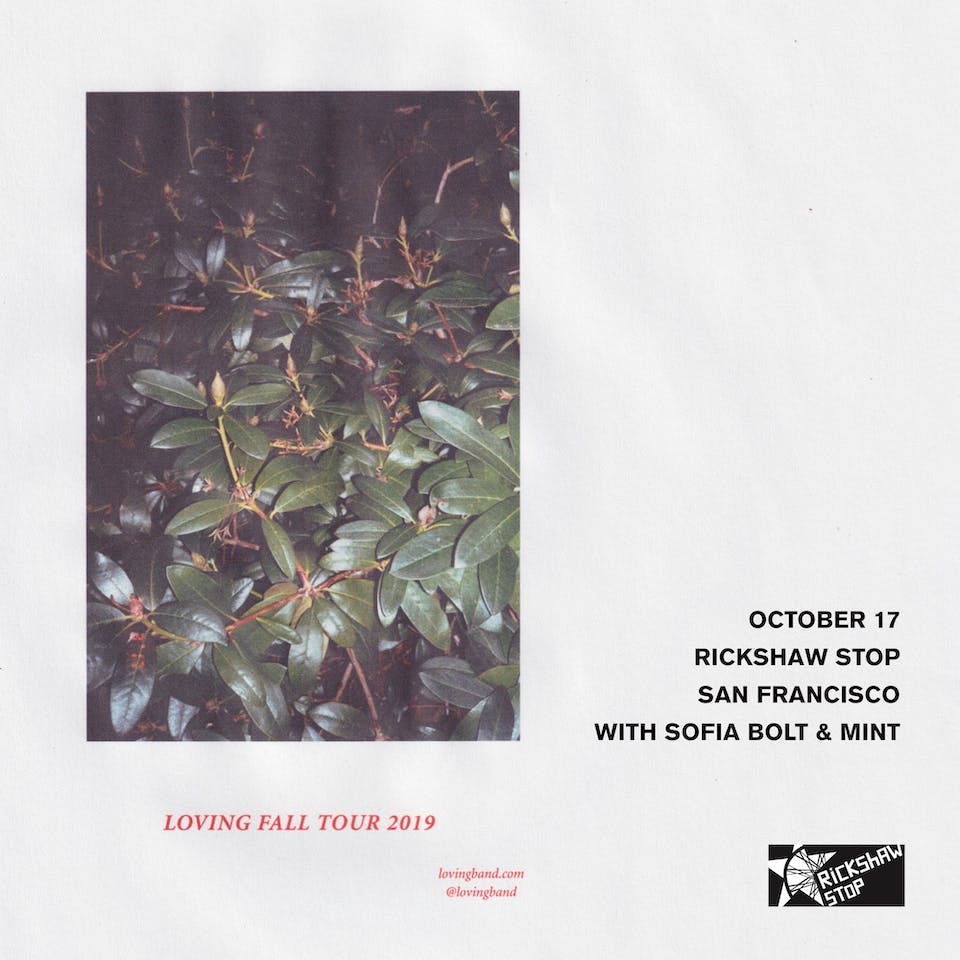 Loving is the musical collaboration of David Parry, Lucas Henderson and Jesse Henderson. The band formed by way of a long-distance recording project (Victoria – Toronto) that resulted in the creation of their debut self-titled EP. After the unexpected embrace of this work, the band reconvened in Victoria, BC to begin playing live shows and work on new material.

Following in the path of their debut EP, If l am only my thoughts was home recorded and represents a deeper exploration of the band’s creative process - a process marked by an appreciation for the generative limitations of recording to tape. The resulting album constructs a warm and dreamy sonic landscape kept adrift by existentially oriented lyrics and an unspecified all-encompassing sense of nostalgia.

Between the recording and completion of If l am only my thoughts, the band has toured extensively throughout North America and Europe, supporting prominent artists including Alice Phoebe Lou, Crumb and Still Woozy. For all live shows, Loving is joined by Keenan Mittag-Degala (Elan Noon) on drums. “Nihilist Kite Flyer”, the first single from the upcoming LP, is slated for release May 16th, 2019. The full album will be released via Last Gang Records. https://www.lovingband.com/

Born and raised in Paris, France, Franco-American Sofia Bolt moved to Los Angeles in 2017 to be with her two loves: the ocean and rock & roll. Her debut album Waves was recorded at Earth Wind & Fire’s studio in L.A with Van Dyke Parks on arrangements, Emily Elhaj (of Angel Olsen), Marian Lipino (of La Luz), Bryant Fox (of Miya Folick) and Itai Shapira (of Rhye) as her backing band. The record will be released in 2019.

“Fusing the moody garage-pop of La Luz with the dark, muddy alt-rock of Goat Girl, Sofia Bolt brings just the right portions of sweetness and grit, and she’s poised for a bright future” - Paste 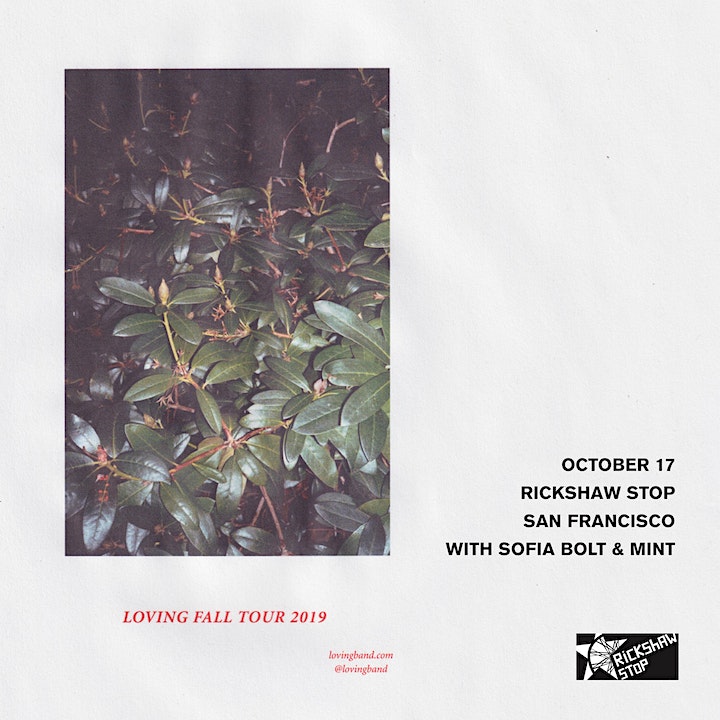 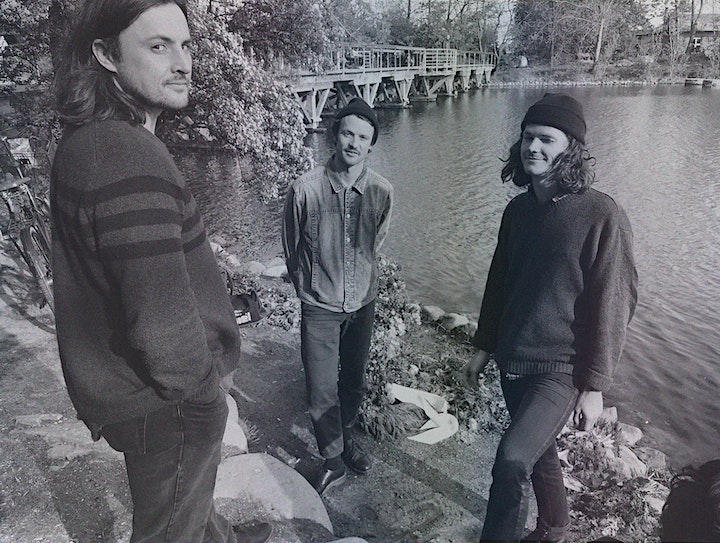 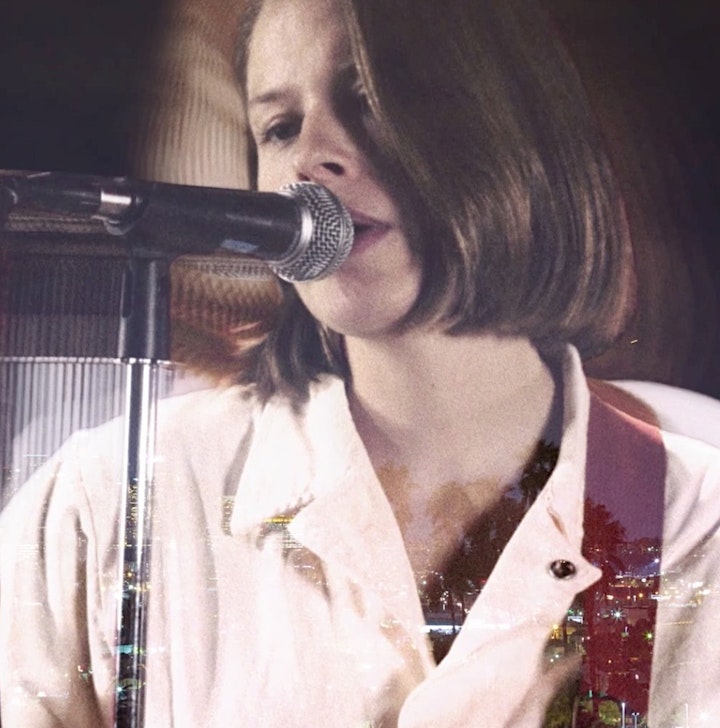 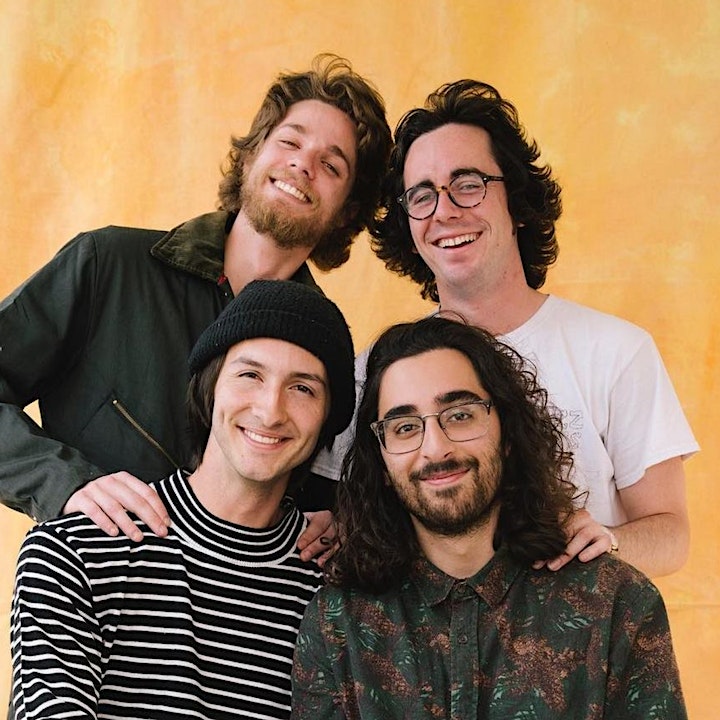