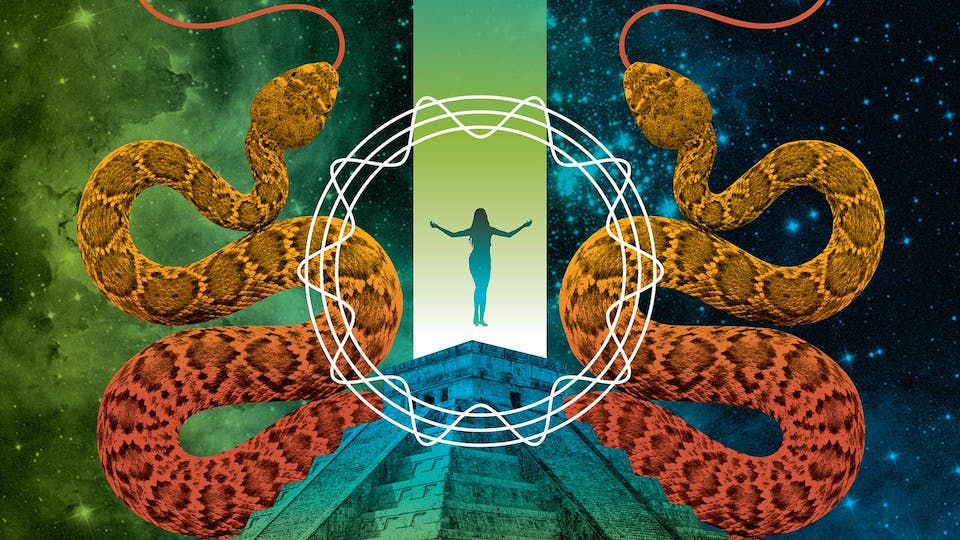 Mexican garage rock legends Los Dug Dug's are led by singer/multi-instrumentalist Armando Nava—born in Durango, Durango in 1946. At 15, he acquired his first guitar, and at 17 he joined his first band, Xippos Rock—when their original frontman quit, Nava assumed lead vocal duties, and after graduating high school the group toured the Tijuana region, with Nava's salesman father driving their van and conducting business along the way. While on the road, Nava made the executive decision to change their name from Xippos Rock to Los Dug Dug's—the name being the abbreviation of their home city and state—while playing in Texas he scored copies of early Beatles records, and the band became not only the first in Mexico to cover the Fab Four, but also the first to sing all of their material (covers and originals) in English.

After an extended stint as the house band at the Tijuana strip joint Fantasitas, Los Dug Dug's relocated to Mexico City in 1966—a series of personnel changes were afoot, however, and soon only Nava and only vocalist Jorge de la Torre remained from the lineup that first set out from Durango.

With little choice except to return to Mexico, the group began work on its first LP for RCA Mexico, but long-simmering creative differences between Nava and de la Torre forced the latter's resignation after the album was completed, and by the time the resulting psychedelic opus Lost in My World appeared in 1971, Los Dug Dug's were essentially no more.

The singles "World of Love" and "Eclipse" were nevertheless huge Latin American hits, and in 1972, Nava revived the group as a power trio—now, with the majority of Mexican groups singing in English, he reversed the trend, performing in Spanish on 1972's Smog. For 1974's Cambia Cambia, Los Dug Dug's sported a clean-cut look in keeping with their music's evolution to more concise, melodic pop approach—RCA did little to support the album, however, and 1975's El Loco proved their swan song. Despite endless lineup changes, Nava has nevertheless kept Los Dug Dug's an ongoing concern in the decades since. The current formation of Dug Dug’s is based out of San Diego, CA and is still actively touring today.

Kamikaze Palm Tree screams sonic tremors, the unknown and the welcome. Watching closely, eyes through a glass of orange juice, Kamikaze Palm Tree burns deep. The voice of a saturation rainbow, ripped to pieces and put back together, a jigsaw face. The claw and the hammer, never stammer, never stuck. Kamikaze Palm Tree’s songs pick up their feet, and pummel rolling waves of sound without cease or desist. Songs matched with ambient passages and stark lyrical endeavors, look to the horizon. Kamikaze Palm Tree, an experimental noise pop band venture hailing from San Francisco, CA, they twist the nerves of clowns, globally. https://kamikazepalmtree.bandcamp.com/album/good-boy 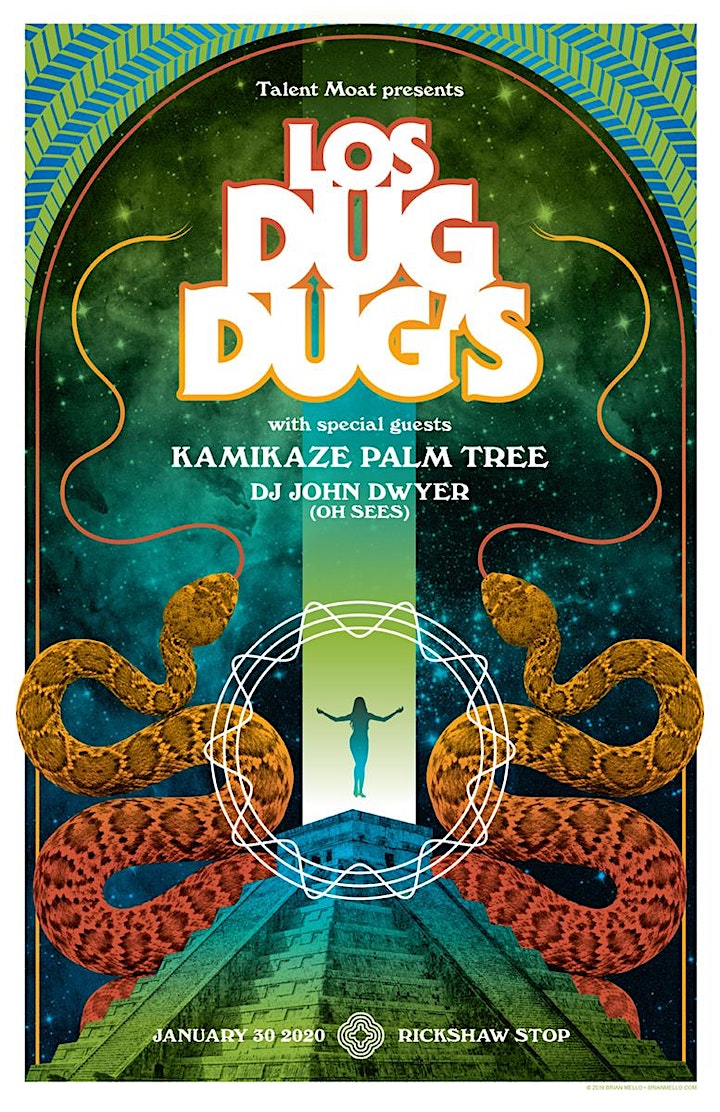 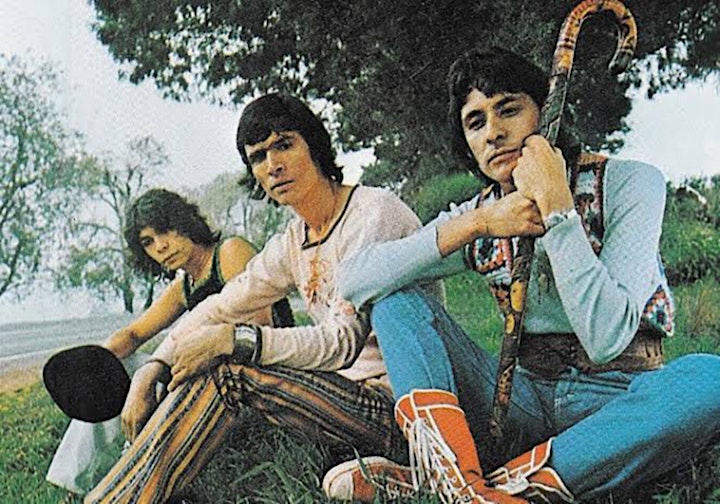 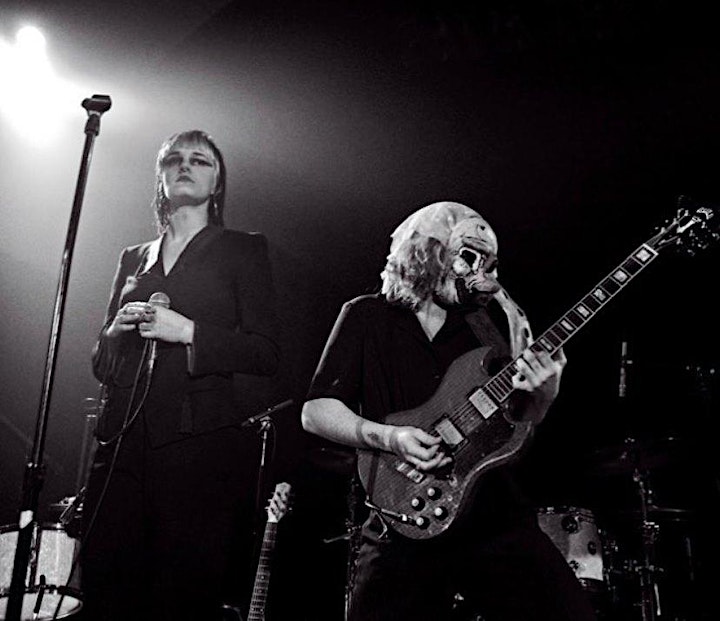