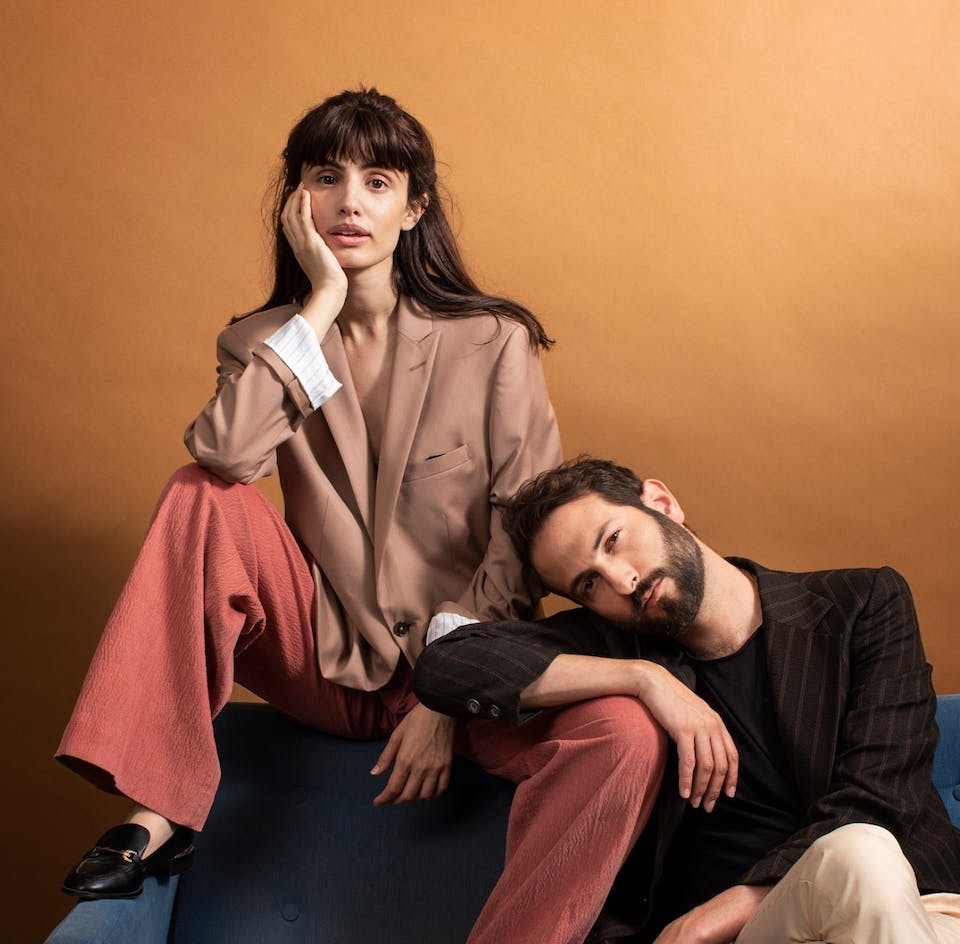 Yael Shoshana Cohen didn’t even know her future bandmate, Gil Landau when she turned up at his birthday in Tel Aviv. But their connection was magnetic. From the corner of the room, Yael watched as Gil picked up a stray guitar and began playing. She joined him, nervously layered her softly spoken vocals over Gil’s plucked melodies of “Jolene,” and like that, Lola Marsh began.

At the start of 2016, the young duo self-released “You're Mine,” an impressive debut EP that cemented Lola Marsh as collaborators of magnetic, thoughtful indie-pop. Their distinctive sound resulted in a quick rise, first online and then in person, with performances bringing the 5-piece band to Europe and North America.

They followed with their debut record, “Remember Roses,” in the summer of 2017 - an effervescent collection of songs that boast a stunning juxtaposition of wistfulness and melancholy, set against an eccentrically offbeat pop backdrop. The record conjures up imagery of pastel skies and carefree summer days; and seeks to find beauty in even the most softly spoken and mundane moments of everyday life.

The record was received with critical acclaim, and the singles climbed to the top of Spotify’s most viral charts, hitting over 40 million streams that are growing by the day. The band gained attention from NPR, Paste Magazine, NYLON, Observer, Interview Magazine and more. The leading single 'Wishing Girl’ became a fan favorite and was featured in ads for leading brands such as Ebay and California Lottery. Their popularity crossed over to Hollywood and they co-wrote a song for the film “Criminal” and were featured in the hit TV series "Better Call Saul".

"Echoes", the first single from their 2nd album to be release on January 2020, was released on July 12th accompanied by a cinematic video directed by Indy Hait. https://www.lolamarsh.com 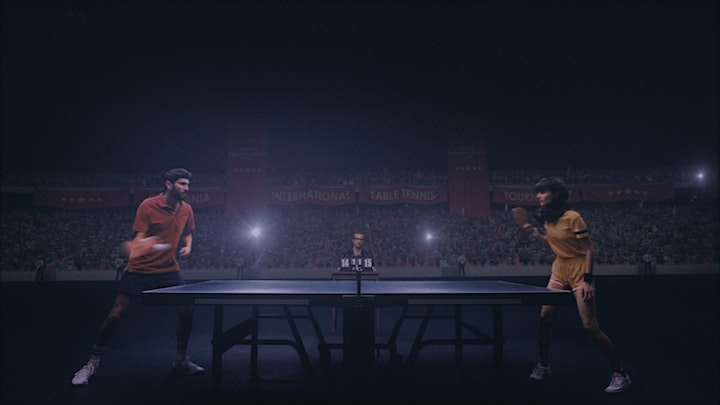 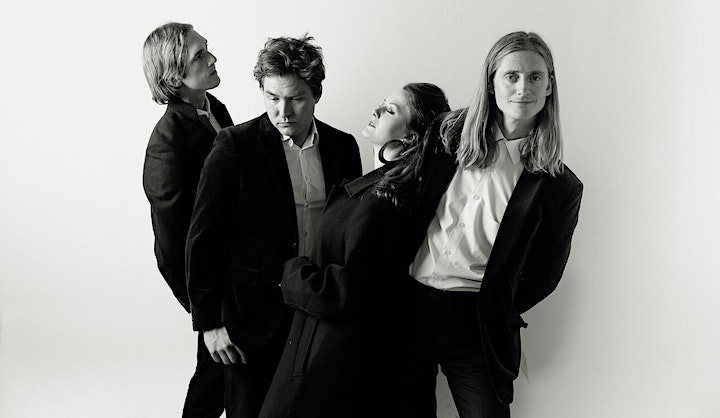