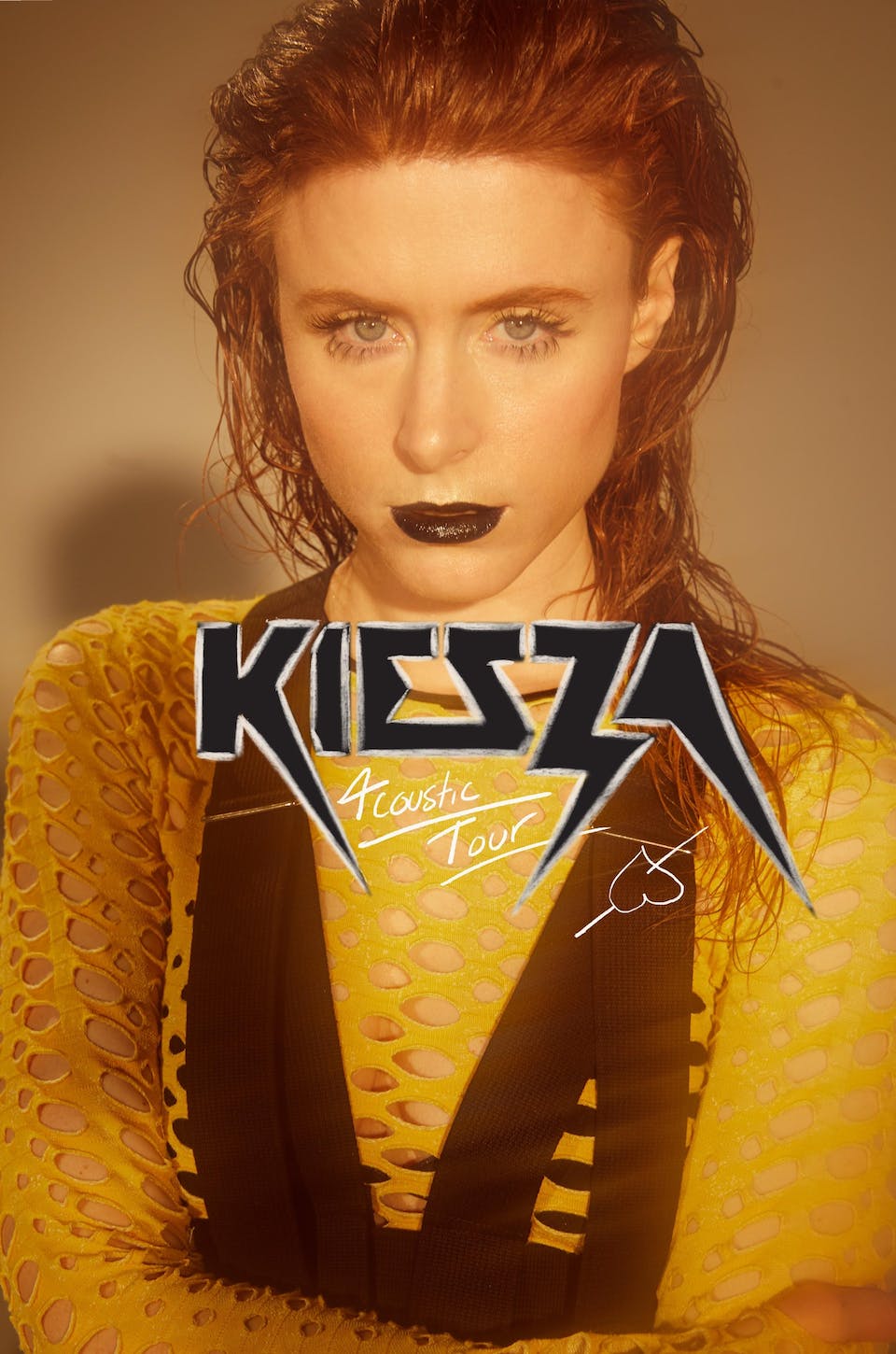 Kiesza is a singer-songwriter from Calgary, and is also an in-demand songwriter for acts across the globe, puts together her own stunning artwork, is a trained ballerina, and a former tall-ship sailor who the Army once attempted to train as a sniper.

Kiesza's first songs had a distinctly folky edge, but her writing would soon expand to other genres. After recording a few demos with a friend, she ...decided to submit a CD to Selkirk's music school, before setting sail for Hawaii. Upon arrival in Hawaii, she received a call saying she was accepted without an audition or interview. Kiesza left Hawaii, and after a year at Selkirk received a scholarship to Berklee College of Music in Boston.

After attending Berklee, she went to New York City to advance her music career. One professor knew Kiesza had a rare skill and put her in touch with recent graduate Rami Samir Afuni. The well-paired duo started experimenting with music and songwriting, and still does to this day. Kiesza's transition from folk to her new evolving sound has developed naturally, as she idolized Michael Jackson when she was younger, and grew up listening to dance-floor dominating voices like Martha Wash, CeCe Peniston and Robin S. More recently, Disclosure and Hot Natured have been added to her musical influences, as well as nights spent dancing at New York's Body & Soul events.

In January 2014, 'Hideaway' was released by Rami's own Lokal Legend label, and soon after Kiesza moved to London. The track was recorded in just over an hour; just before Kiesza was due to get on a flight. The song's video was shot in one-take on the streets of Brooklyn, and showcases Kiesza's attention-grabbing dance moves.

Ruben Young is an R&B/pop artist & songwriter from Calgary, Canada. Known for his soulful rasp and classic charisma, the emerging cross-over crooner breathes influence from Marvin Gaye and is a nominee for the 2018 WCMA for Urban Artist of the Year. http://www.OfficialRubenYoung.com 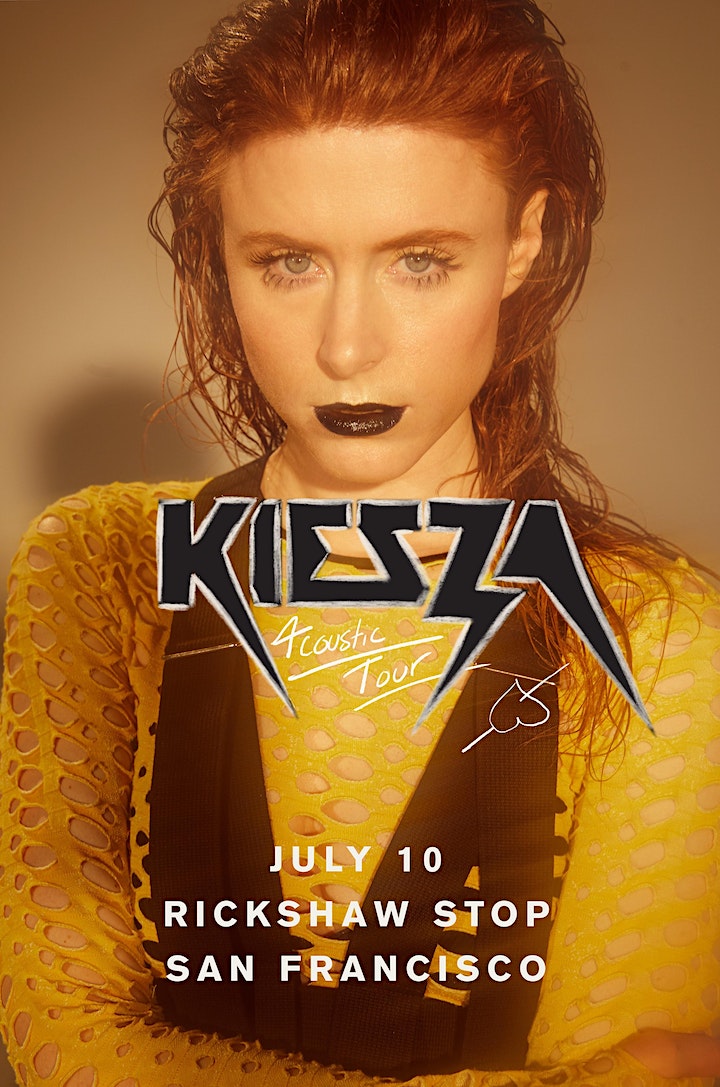