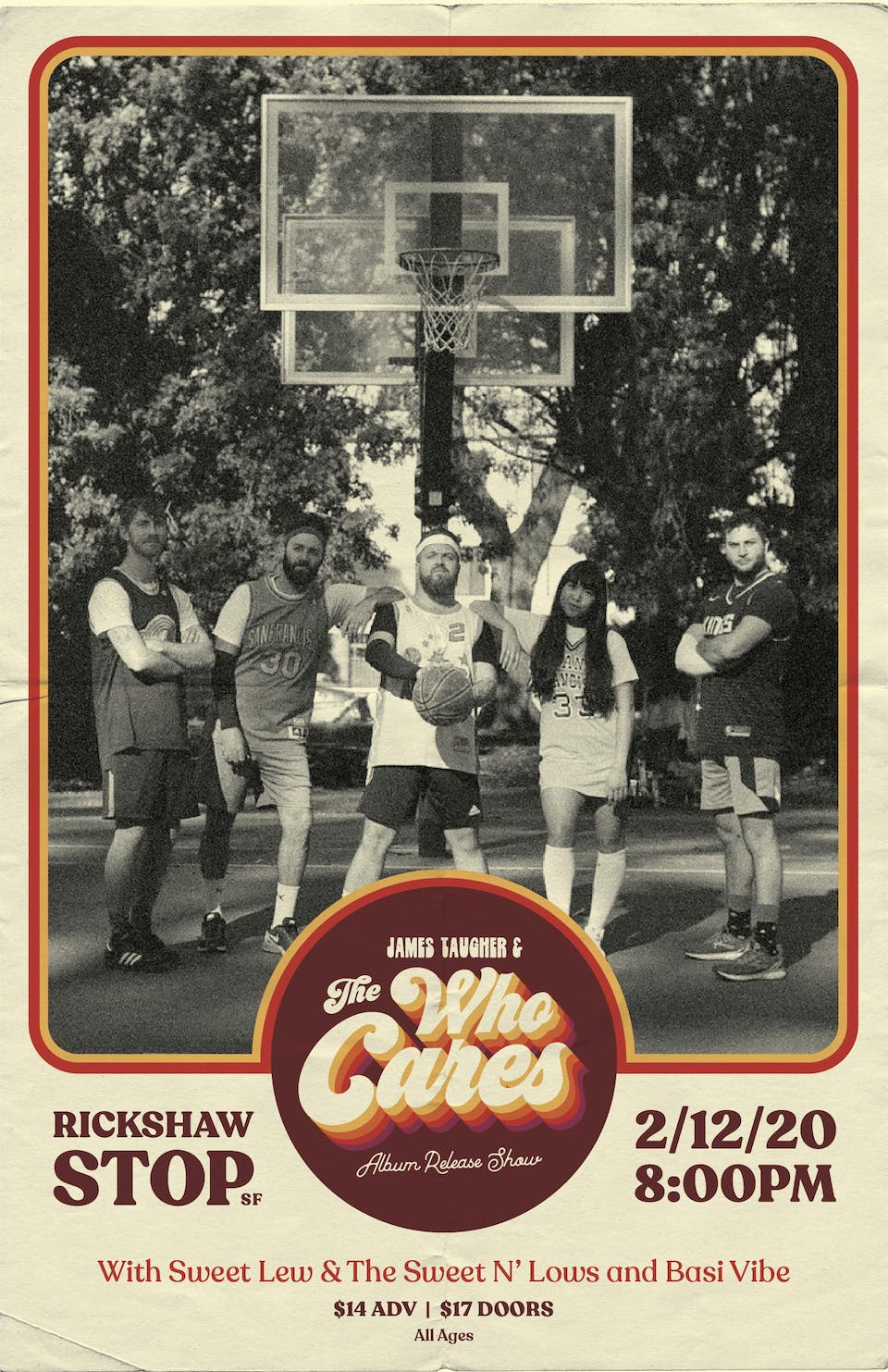 JAMES TAUGHER & THE WHO CARES

Like anyone cares, JAMES TAUGHER & THE WHO CARES hail from the San Francisco Bay Area and care about bringing a little funk and soul into your life. With sounds that evoke Alabama Shakes, Allen Stone, Leon Bridges and a dash of James Brown meets Bill Withers - The Who Cares like to make you move and groove via old school meets new school vibes. James Taugher & The Who Cares have toured all over California and have played legendary San Francisco venues such as The Independent, Great American Music Hall, Levi’s Stadium, Bottom of The Hill and Rickshaw Stop. With charisma and charm, James Taugher leads the band that includes An-Nhien Le on keys and backing vocals, Eyal Satat on drums, Mark Korosi on bass and Marshall Serlin on lead guitar. While all currently based in the Bay Area, Taugher, Le and Serlin are from Sacramento, CA, Satat is from Modi`in, Israel and Korosi is from Pittsburgh, PA. Their debut single, “Who Care?”, is out now on all streaming services. Their self-titled debut album drops February 12th, 2020. https://www.facebook.com/jamestaughermusic/

Sweet Lew and The Sweet and Lows is soul love rock and roll group based in the Richmond District of San Francisco. They meld together soul with horns interwoven between moody rocky guitar lines, with howling screams cradled by the steady jazzy backbeat. Formed in 2016 in the Richmond District of San Francisco, they’re sound is influenced by Otis Redding, King Krule, Alabama Shakes, Creedence Clearwater Revival and Andy Shauf. https://sweetlewandthesweetandlows.bandcamp.com/releases

BASI VIBE is an independent r&b / soul / poetry artist that draws most of his inspiration from his culture-rich hometown, Sacramento. With a modern and urban take on his favorite "oldies", his smooth and soulful vocals are complimented by the calming strings of the guitar or the mellow vibes of the keys. His sound is influenced by the likes of various artists such as Frank Sinatra, John Legend, Jamie Cullum, Frank Ocean, and D'Angelo. https://www.basivibe.com/ 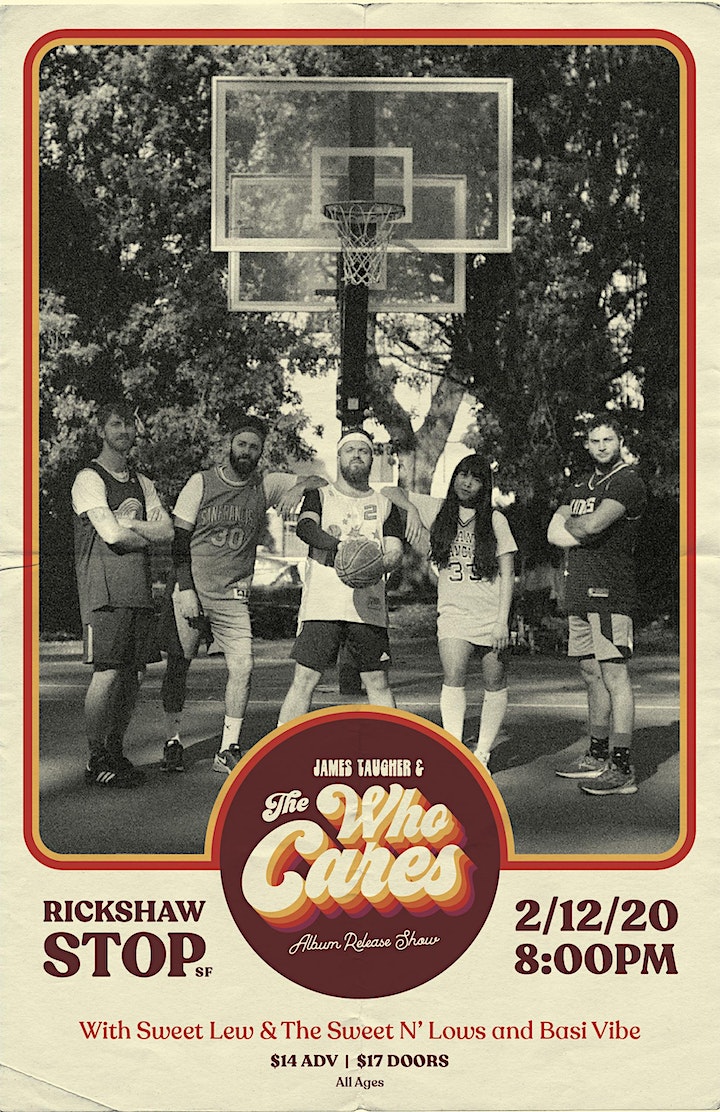 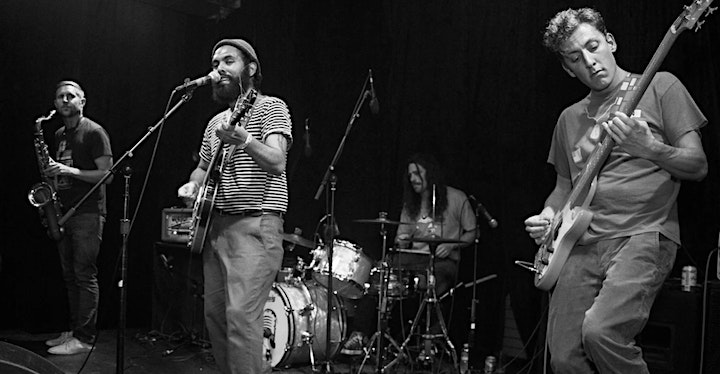 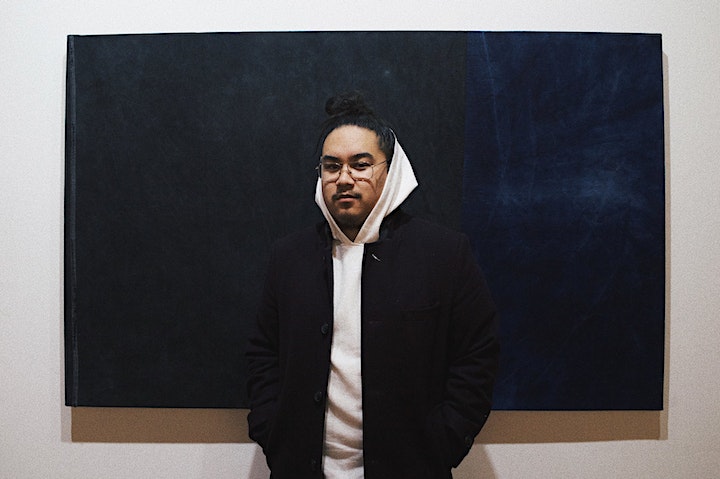