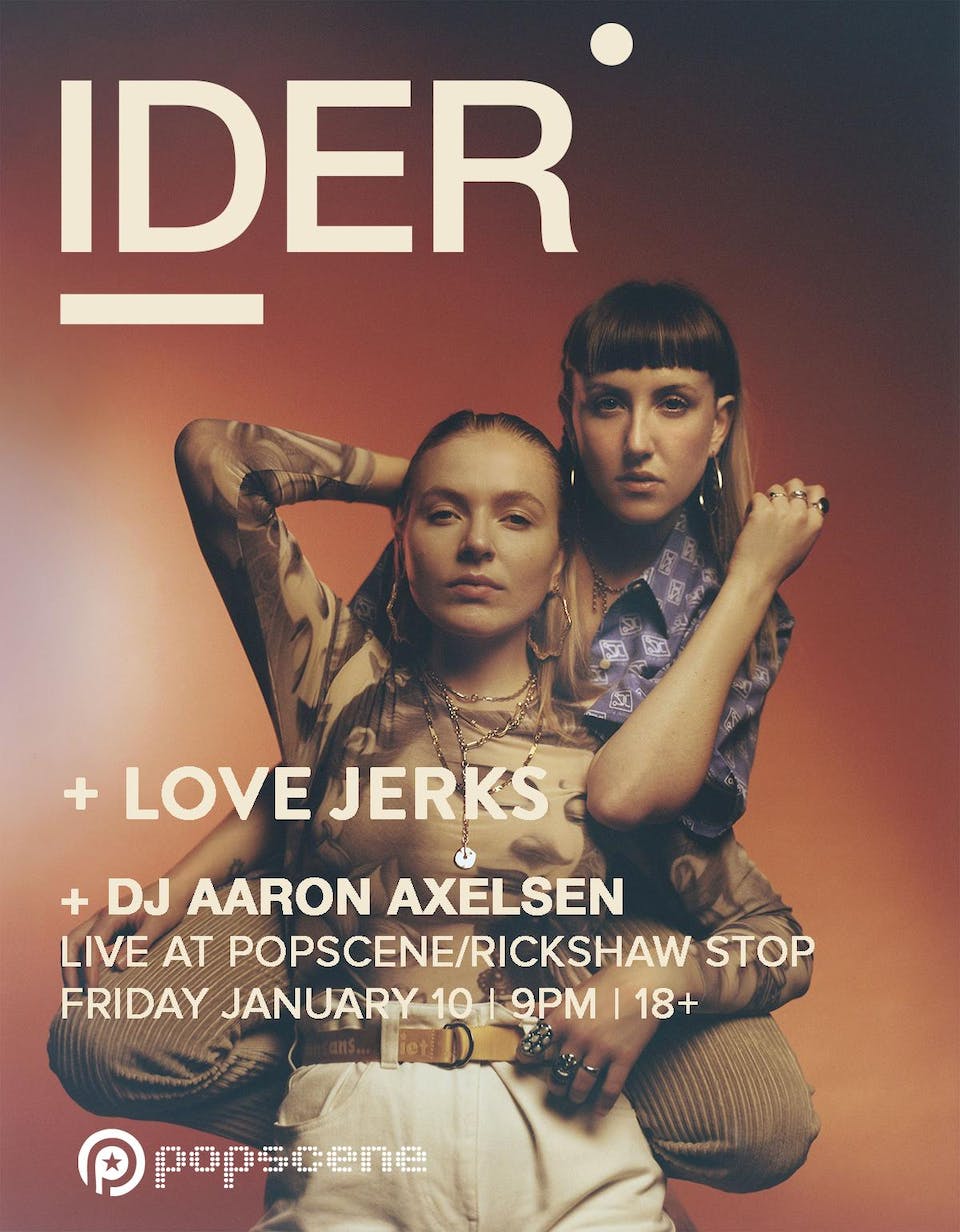 Megan and Lily formed IDER in their bedroom in North London and arrived in 2016 with their silken debut track “Sorry”, catching the attention of songwriter and producer Shura, who went onto produce “Does She Even Know” from their eventual debut EP Gut Me Like An Animal. The pair found themselves catapulted into the spotlight as Radio 1’s Phil Taggart and Huw Stephens showered subsequent tracks including “Pulse”, “King Ruby”, “Million”, “Face On” and “Nevermind” with praise, and confidently secured fans at The FADER, Stereogum, The Line Of Best Fit, Wonderland and DIY with Gut Me Like An Animal. http://weareider.com

LOVE JERKS is a San Francisco duo who make future-sound New Wave anthems and dream-pop ballads that leave you no choice but to dance, or swoon, or both. The offspring of two longtime lead singers—Bryan Garza of Scissors for Lefty (vocals, guitar) and Rebecca Garza-Bortman of Happy Fangs and My First Earthquake (vocals, bass)—Love Jerks was born when these two jerks, yes, fell in love. They met in a rock club; got married in a rock club; and somewhere in between they discovered a mutual affection for Grimes, The Pretenders, Tame Impala, and French pop from the 1960s. The result feels fated: magnetic melodies, wry lyricism, and a theatrical stage show that the pair bring to life with the help of their third member, a virtual psychedelic animal drummer. http://www.lovejerks.com

Allday has had to cancel this tour due to unforeseen circumstances. 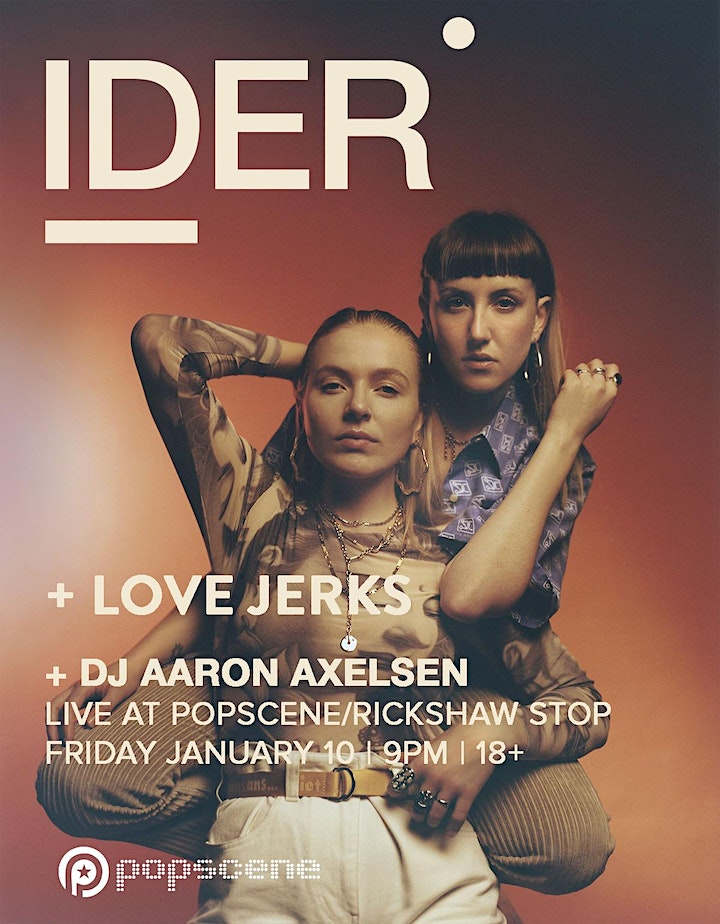 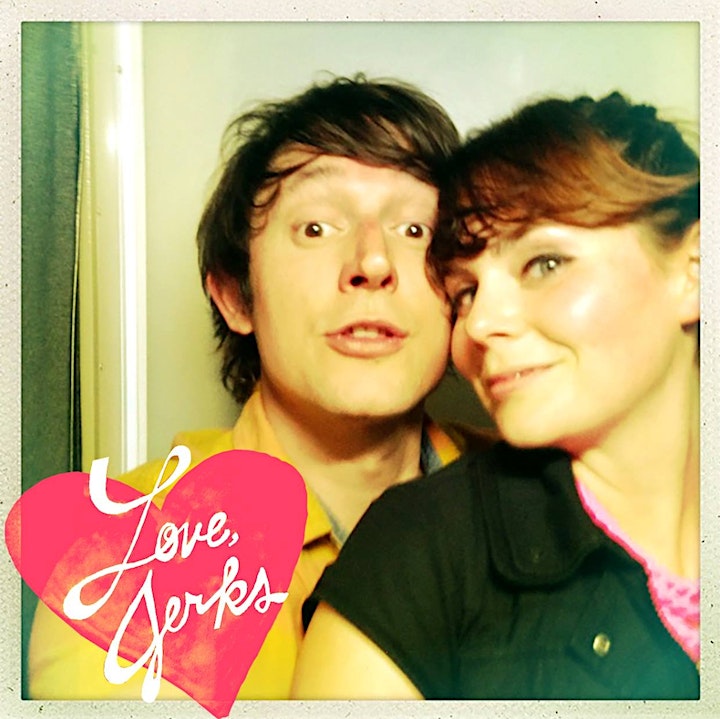