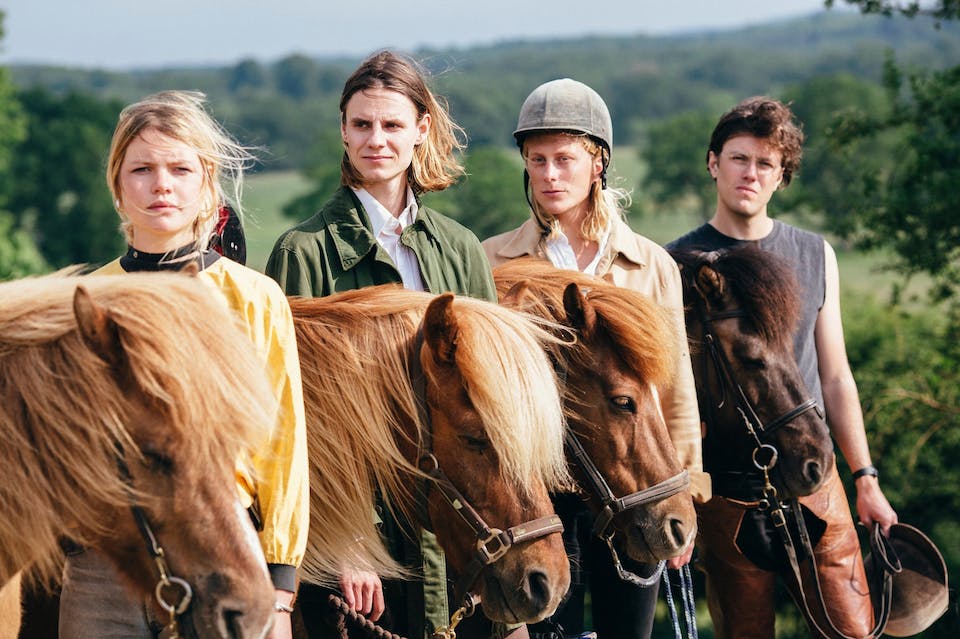 Taking their musical cues from the likes of Alvvays, The Pretenders, Neil Young and The Radio Dept, it’s been a quick rise for Swedish indie pop quartet Hater. The Malmö based group recently signed to Fire Records (The Chills, The Lemonheads, Half Japanese, Jane Weaver, Death and Vanilla, Josephine Foster, Virginia Wing, Vanishing Twin) releasing double LP ‘Siesta’ (2018) and EP ‘Red Blinders’ (2017). Touring extensively around Europe in the last few years, they could recently be seen playing arenas and concert halls with Ben Howard. While festival performances have included End Of The Road, Eurosonic, Ment, Roskilde and Sea Change. In 2018 they headed to the US for SXSW which saw them on NPR’s Austin 100. Now, following last year’s run of Austin dates, they head back to the US to tour for the first time in 2019. One of Sweden’s most exciting young acts, Hater offer up “infectious riffs and easy-going melodies, Caroline Landahl’s vocal delivery always keeps things rough around the edges." (Stereogum). https://hatermalmo.bandcamp.com/

Bear Call has spent the last 10 months in hibernation as they hunkered down to write and record their second album. They’re excited to grace the stage for the first time in 2019 and debut their new full length "Fancy Acid" (vinyl via Resurrection Records) in its entirety. Developing from the surf-pop love songs off their debut, "Fancy Acid" incorporates deep synth textures and dynamic song structure, encompassing the band’s growth and new lineup. “Fancy Acid” captures contemporary moods and techniques, drawing influence from The Holydrug Couple, Pond, Deerhunter and HOLY. After returning from an ambitious West Coast tour and with a refreshed sense of direction, core band members Aaron Mortemore and Skyler Warren settled into their San Francisco home studio and began to approach inspiration and production from new angles. Hibernation is no overstatement as the pair holed up and furiously demoed, wrote, compiled, sampled, and pulled together a distinct and developed point of view. It has been an excruciating experience holding off from playing live, but with the addition of Ryan Elliott and Sam Faw, Bear Call is eager to share the new sound in what may be their only local show of 2019. https://bearcall.bandcamp.com/

The Los Angeles-based ensemble Sonoda(suh-NO-duh) is the full band realization of Lisa Sonoda’s bedroom project. Lisa’s first solo release, Clearing (Never Anything Records, 2017), is a densely layered set of 18 songs— taking form amidst fluttering synthesizer textures and reverberant orchestration. The current live band expands on these songs with 4 members each shaping the blooming melodies and stereophonic wash that define the meditative pop by Sonoda. https://sonoda.bandcamp.com 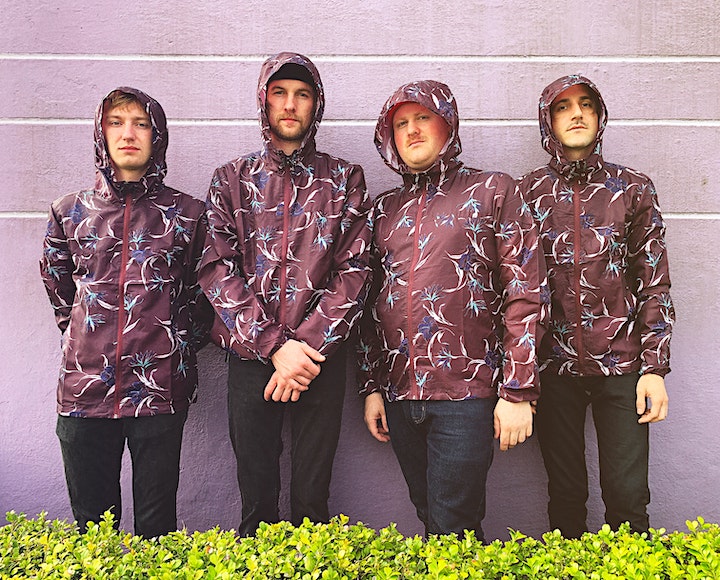 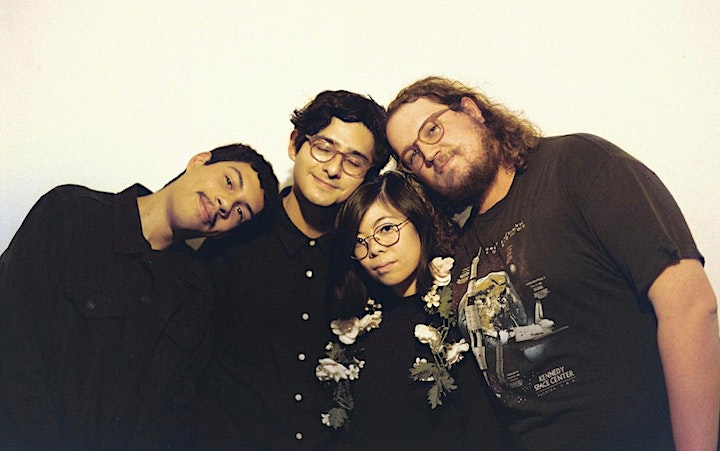 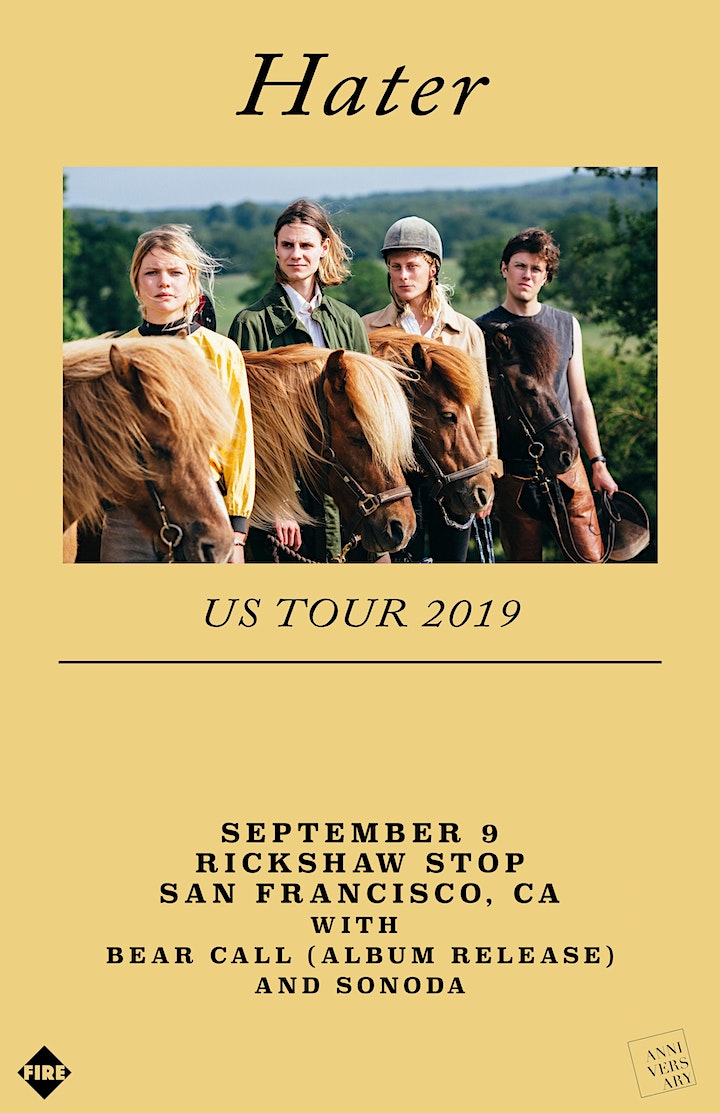