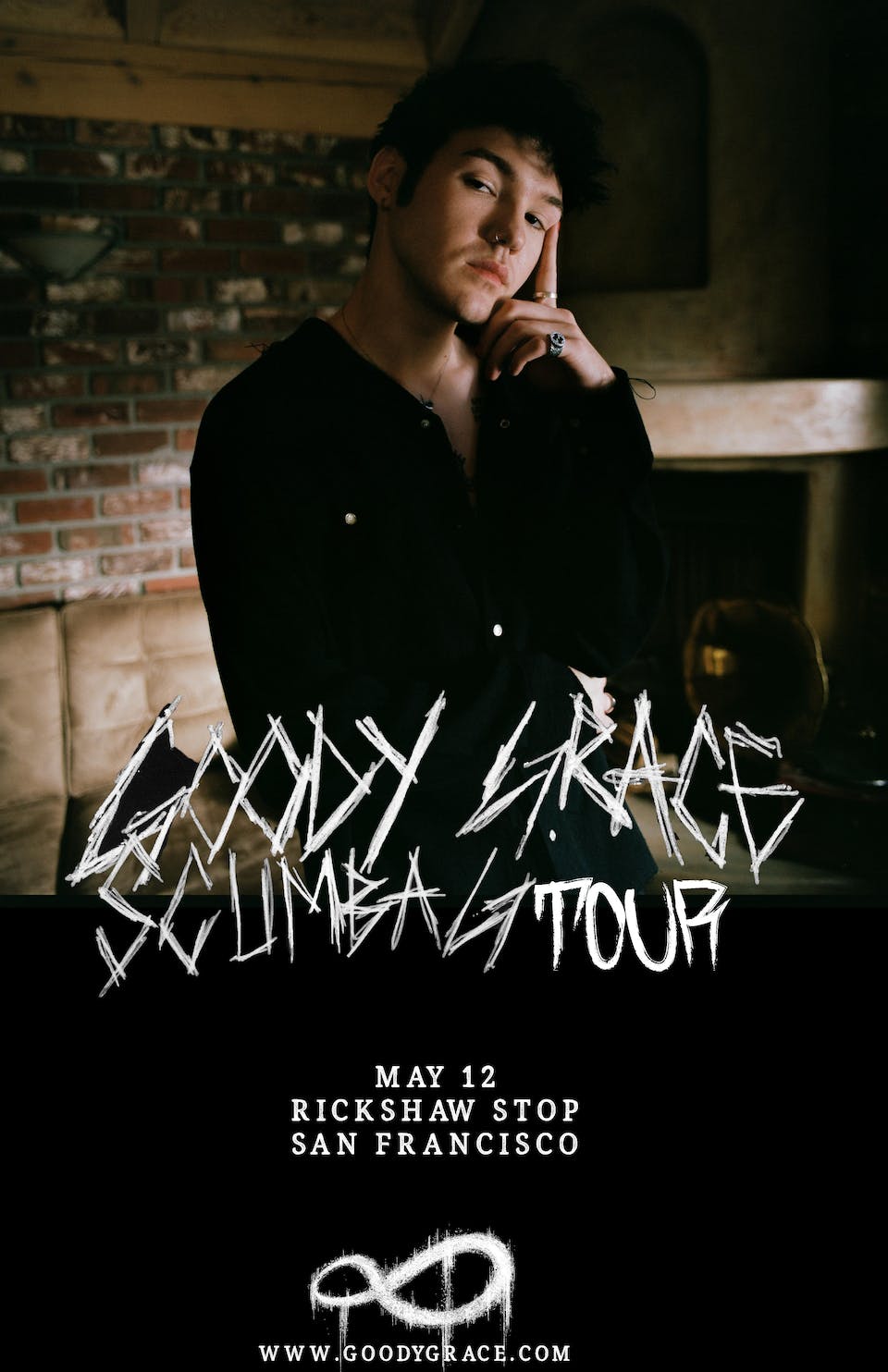 Goody Grace first concocted an artful hybrid of pop, punk, hip-hop, and folk back in his Selkirk, Manitoba childhood bedroom -- roughly 3,170 miles from Los Angeles. Raised by a single mom and grandmother, he hopped on a plane for the first time in 2015 and left the snowy forests of Canada behind in order to record under the Southern California sunshine. Within a few years’ time, Goody’s dreams came true to the tune of 100 million-plus streams and tours alongside everyone from Jesse Rutherford to Blink-182. Goody’s has maintained strong momentum with acclaimed collabs “Two Shots” [feat gnash], “Too High” [feat. Jesse Rutherford] and “Girls In The Suburbs Singing In Smiths Songs” [feat. G-Eazy] and tours alongside Charlotte Lawrence, Jesse Rutherford, Hoodie Allen, LANY, Anne-Marie, and more. Not to mention, he has lit up stages at Lollapalooza, Bonnaroo, and Firefly, while garnering praise from Billboard, Ones To Watch, and Alternative Press who claimed, “In a time dominated by genre-smearing artists looking to make the next wild and weird hit, artists can get lost in the obsession to be the most unique. Goody Grace is an artist who actually sticks out of the crowd, because he isn’t trying to.” https://www.goodygrace.com/ 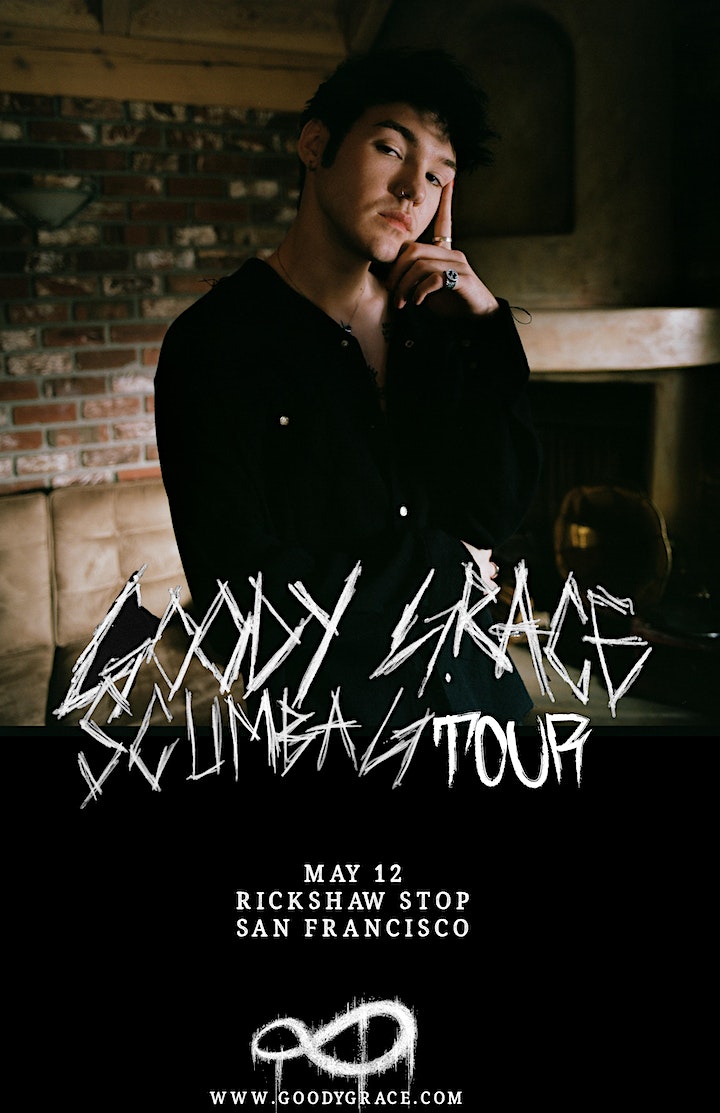