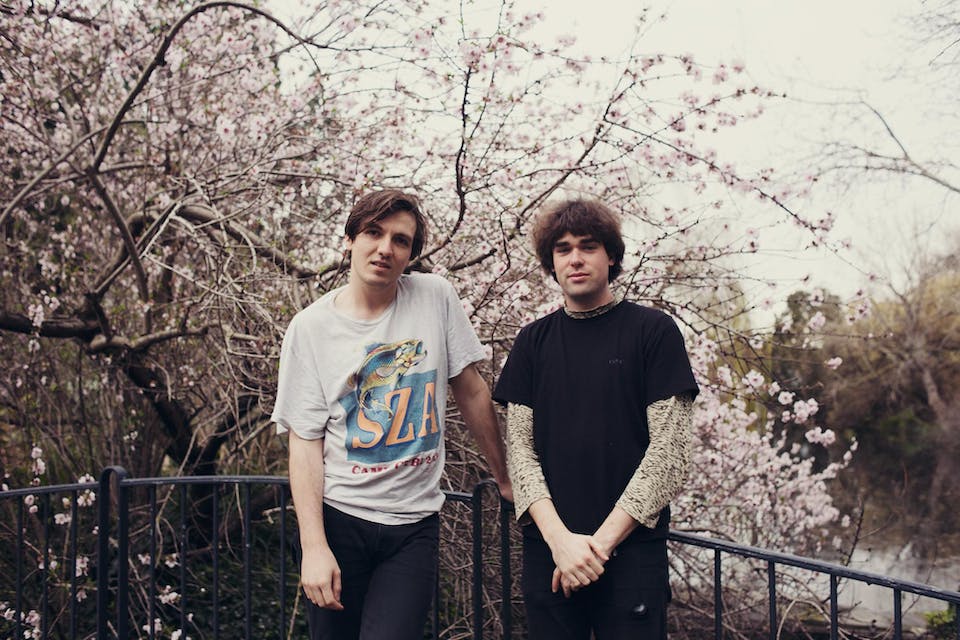 Good Morning is the recording project of Stefan Blair and Liam Parsons. An experiment in blurring the lines that circle guitar pop, Good Morning are at once scrappy and melodic, cynical and silly, narrative and abstract: guitar music that’s distinctly contemporary and never self-serious.

Formed in 2013 when Blair and Parsons bought themselves a 4-track, Good Morning have two albums and two EPs to their name. The band have consistently proven live favourites in their hometown, packing out headline shows, no matter how long it takes them to remember to book them. Slightly belying their decidedly no-frills approach to recording and playing live, the band were recently heavily sampled on A$AP Rocky’s “Kids Turned Out Fine”, maybe the result of Instagram shoutouts from Tyler The Creator and members of The Internet. Their early EPs Shawcross and Glory defined the band’s initial lo-fi, lazy and laconic sound, and have amassed over 36 million streams on Spotify alone. Equally melodic and melancholic, the band’s debut full-length Prize // Reward was the first time Blair and Parsons recorded and mixed a Good Morning release alone, and they developed a taste for production.

Their independently-released second LP, The Option, is a 17-minute tumble through propulsive guitar melodies and lyrics of concise, casual poetry, recorded live to tape. The album is a product of its moment, introspective in its examination of contemporary anxieties and complacencies. Blair and Parsons share lead vocals, and a delivery that laces each lyric with the appropriate measure of irony or sincerity. Keenly observant and unerringly catchy, Good Morning write songs that are not to be underestimated, no matter what they tell you. https://goodmorningisaband.bandcamp.com

In 2018, Craig Jacobs and Melissa Russi, two Bay Area natives, journeyed through San Francisco out to the Ocean Beach Dunes. What started as a casual day of jams by the water, turned into a couple of baybs traversing sound on a transcendental soul safari. Sprouting from an eccentric conception, the sound of Baybs is an ebb and flow of poetic folk and dream pop with a flirtatious pulse to move to. https://baybs.bandcamp.com/ 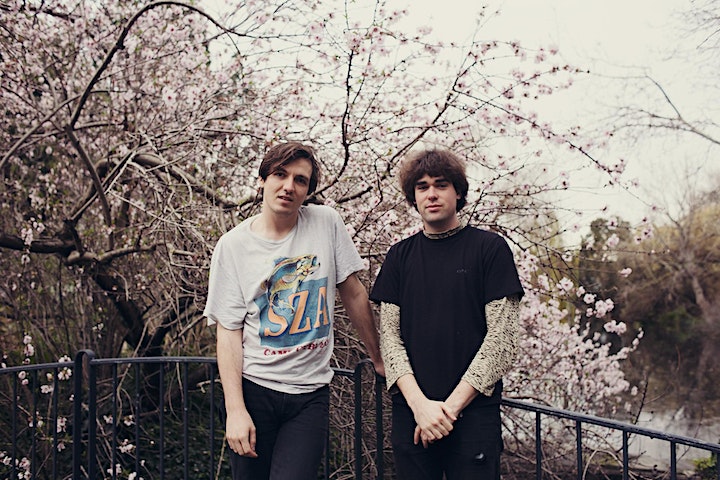 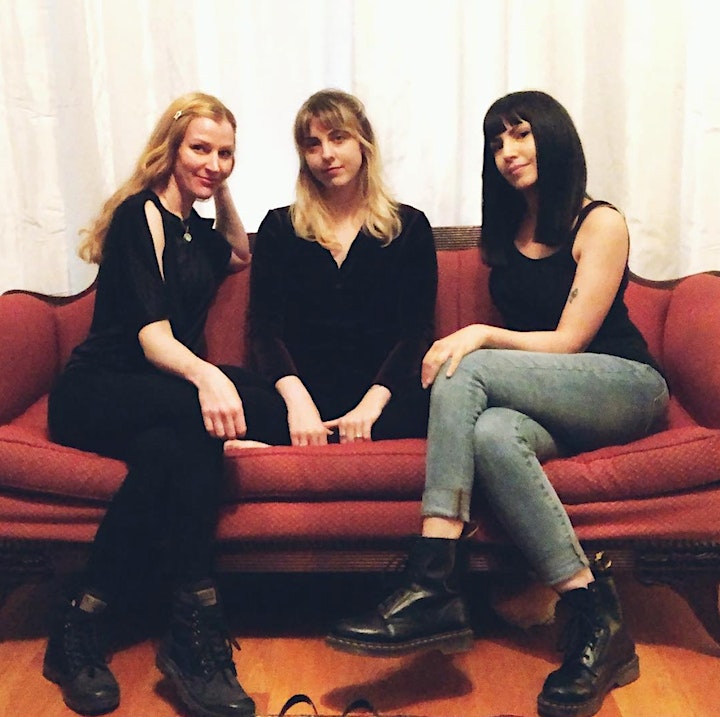