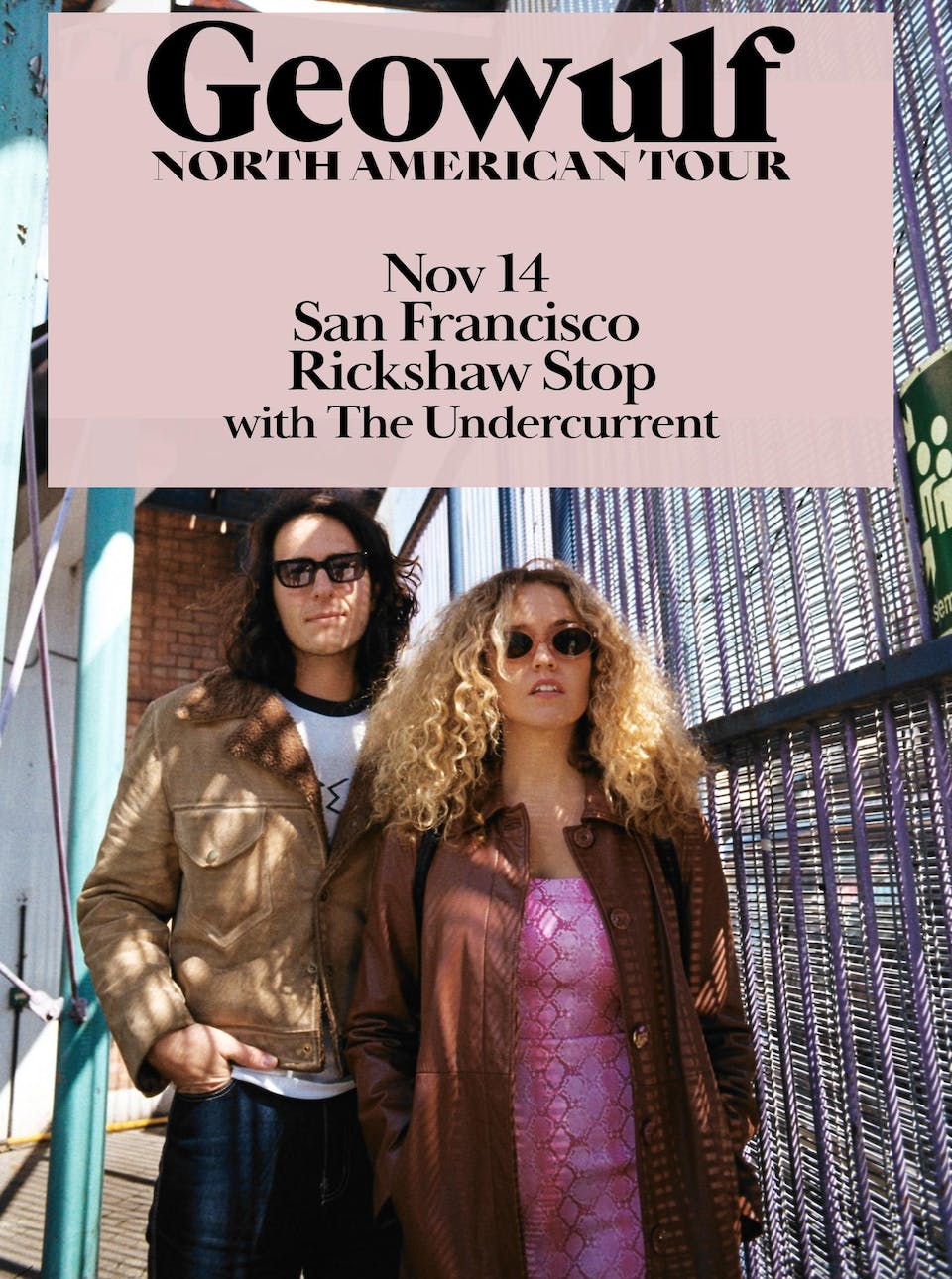 Geowulf are a band of two halves. They are comprised of Star Kendrick (vocals) and Toma Banjanin (guitar/vocals) -- two childhood friends from Australia's Sunshine Coast. But the duo can be divided in more ways than just their physical existence, too, from geographical location and what they bring to the band, to their musical histories. It's the perfect mix of blissed out, beach-y pop - the aural equivalent of driving along the coast on a heavenly summer's day - and melancholy, heartbroken lyrics. https://www.facebook.com/geowulfmusic/

The Undercurrent is a San Francisco-based indie duo of Wendy Chuah and Paul Zielinski. The two first met in 2015, and small talk quickly turned into meaningful songwriting. With Wendy as an expressive vocalist and lyricist, and Paul as an experienced producer and multi-instrumentalist, they have been able to play off each other’s artistic strengths and sensibilities to create a soulful, indie pop sound with a distinctive California vibe. They’ve released 4 singles starting in 2017, and just released their first full length album earlier this summer. The Undercurrent is joined live on stage by a group of very talented gentlemen: Jack Sundquist on bass, Dave Hilbert on guitar, and Anthony Puducay on drums. http://www.theundercurrentmusic.com/ 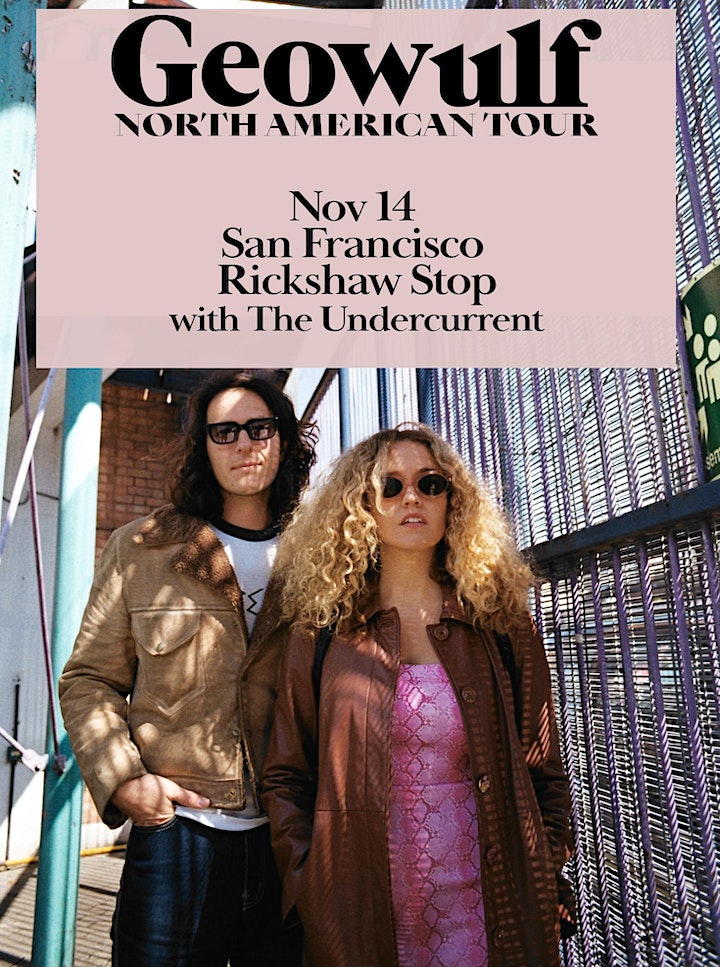 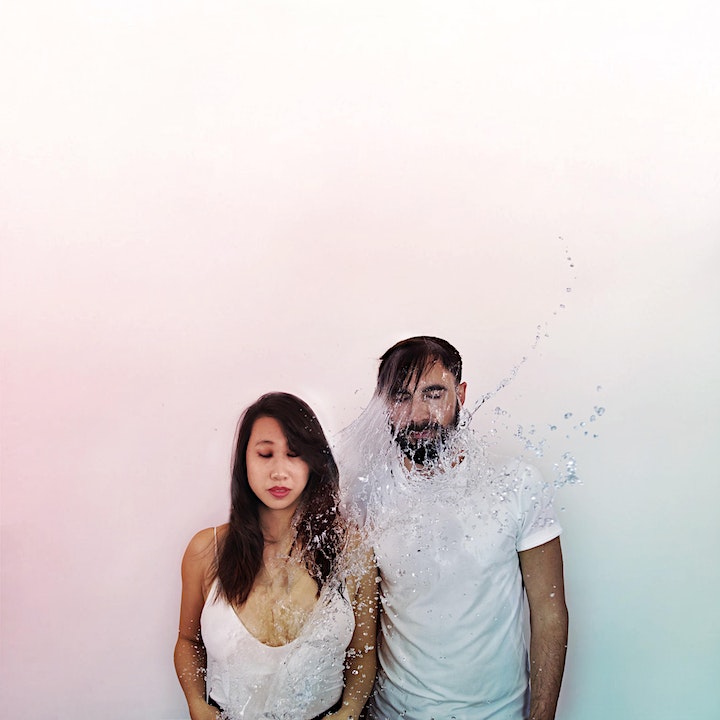