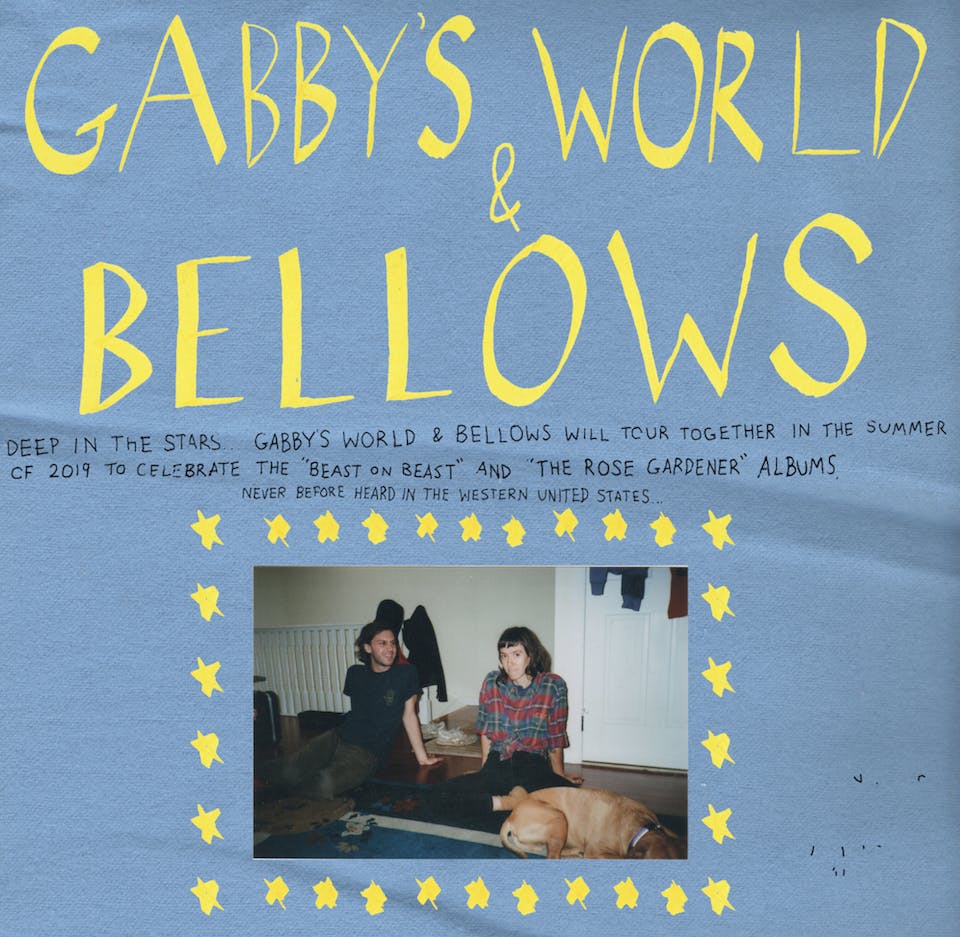 Gabby’s World is the music and lyrical world-building project of Gabrielle Smith. Smith began making music in 2007, constructing songs and ambient soundscapes out of experimental aural building blocks. Over the years, Smith’s songwriting has matured, focusing in on her interest in folk melodic and lyrical traditions while also developing a keen pop sensibility. The resulting music, showcased in albums like 2015’s O.K. , carefully treads the dynamic lines between expansiveness and intimacy, with a sound defined by emotional urgency and upbeat pop danceability. Lyrically, Smith's songs are baroque, drawing from themes more in line with the romantic poets than with contemporary pop songwriters. Smith’s newest musical pseudonym Gabby’s World emerges after an extended hiatus and hibernation period in which Smith reevaluated many of her values and ideas about art. https://www.facebook.com/itsgabbysworld/

Bellows is the bedroom recording project of songwriter and producer Oliver Kalb. The sound of Bellows is sensory and delicate, subtle and quiet, but erupts with frantic wobbling drums, large orchestral sections and bursts of noise that push the conventions of pop and folk. Started in late 2010 in a bedroom in upstate New York, Bellows has since blossomed from a solo recording experiment into a large-scale rock band, employing the help of friends to bring Kalb's intimate home recordings to life on stage in sweeping, loud, and intense live performances.   https://www.facebook.com/bellowsforlife/

Try the Pie is a solo effort by Bean Kaloni Tupou, who has been in such bands as Sourpatch, Salt Flat, Crabapple and Plume. https://trythepie.bandcamp.com 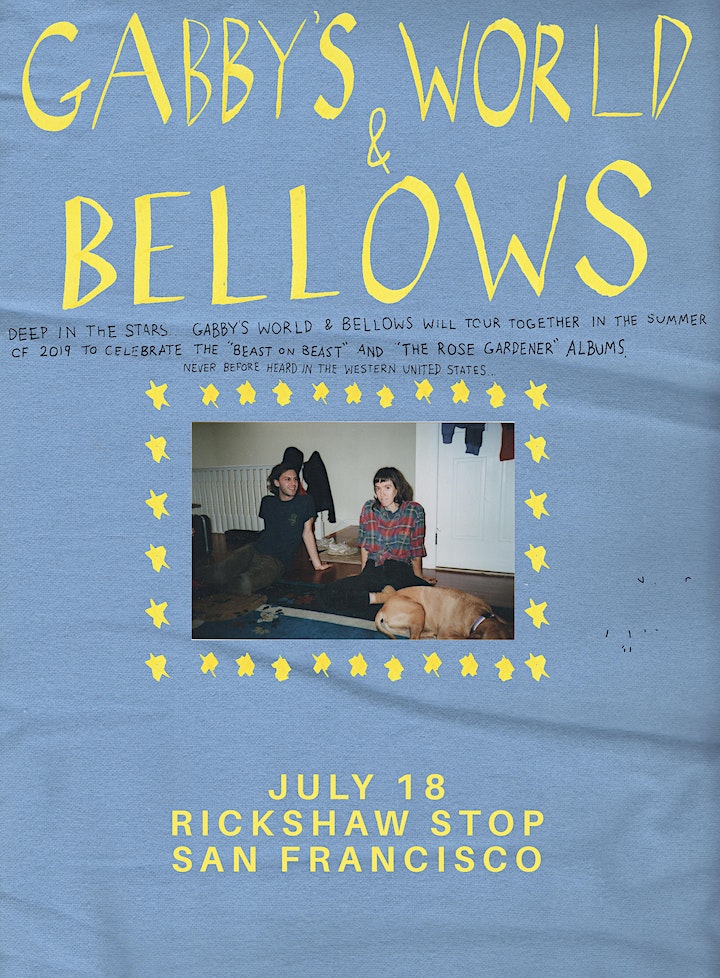 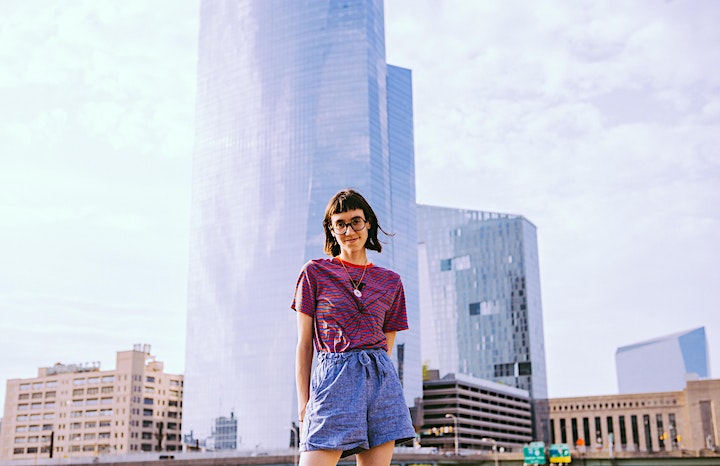 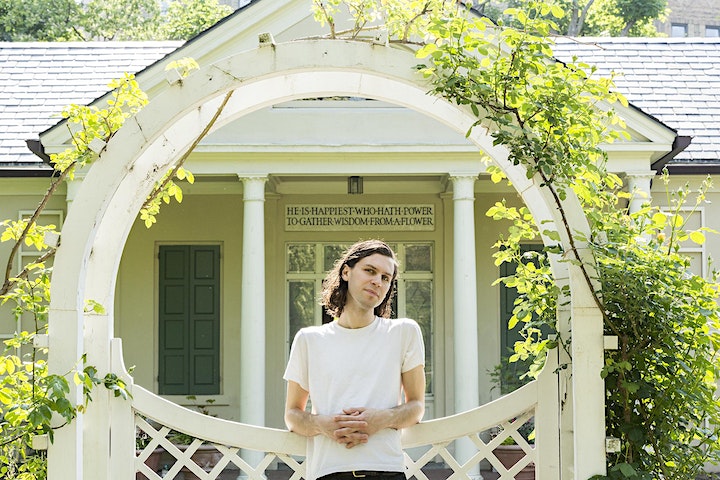 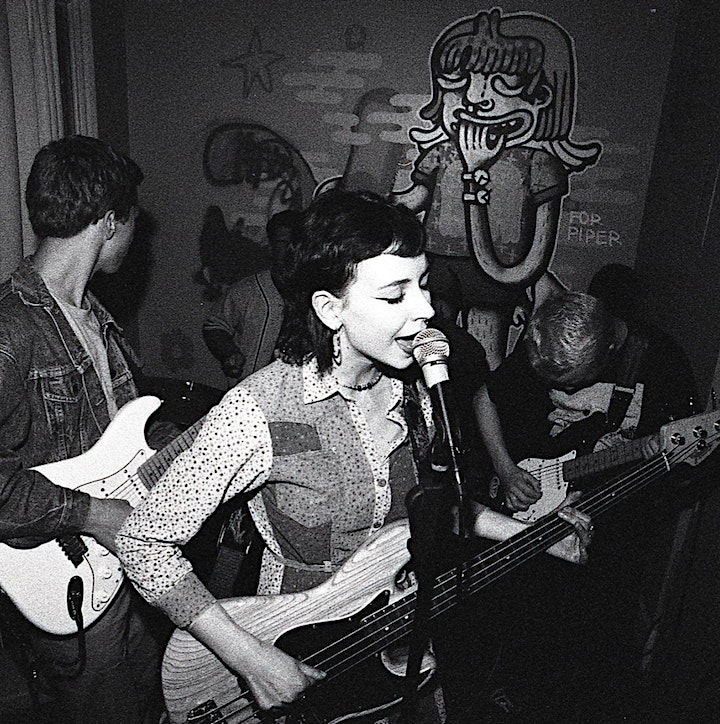