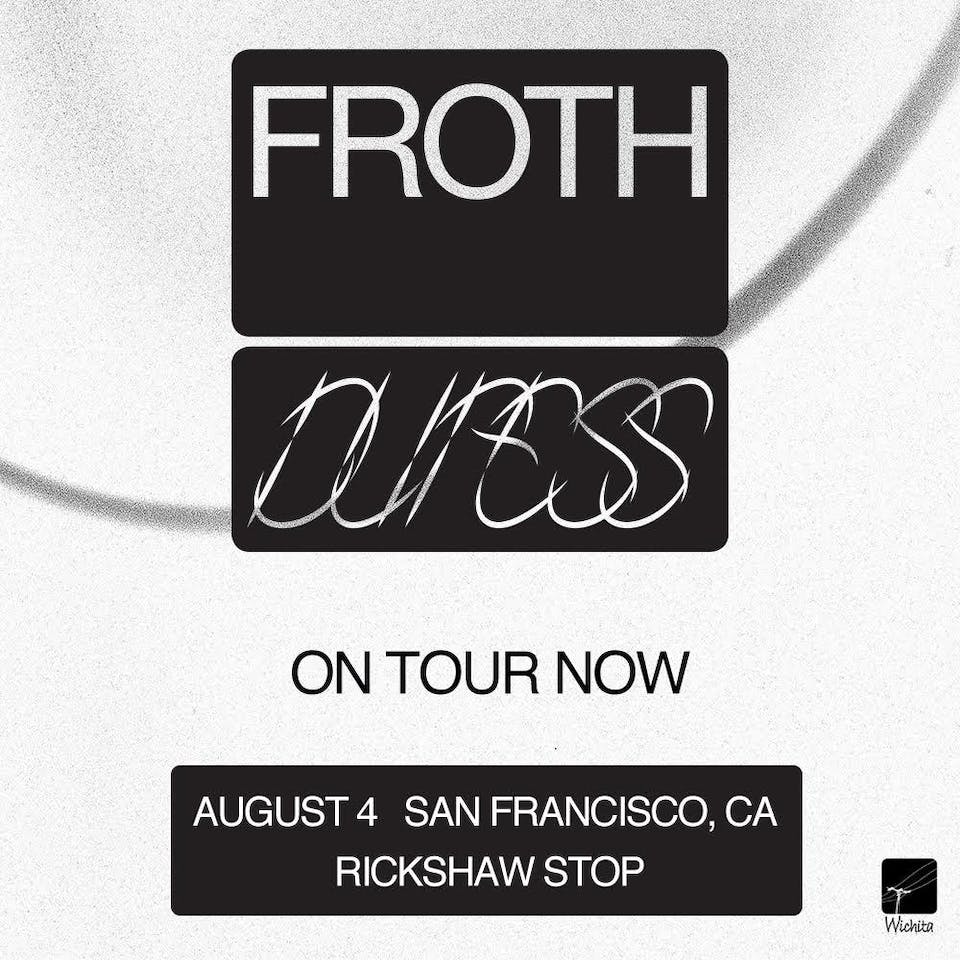 Froth is a band formed in 2012 in Los Angeles, CA, by four friends who had never played in bands before. They released two albums in 2014 and 2015 before signing to Wichita Recordings in 2017 and releasing Outside (briefly). Across the ten songs, the band dialed back the noise and psych-pop found on their previous LPs to reveal delicately beautiful melodies, intricately arranged instrumentals, and some of their most experimental song writing to date. This evolution revealed new dynamics of Froth’s sound, resulting in a moodier and more atmospheric bend to their shoegazing melodicism and pop sensibilities, mixing the driving, tuneful drone of first single “Contact” alongside the epic squall of the intertwining guitars on “Passing Thing” and the more spare, meditative landscape of “Show A Flower A Candle And It Grows.” Following the release the band toured extensively in the US and Europe, including dates supporting RIDE and Interpol. The band is set to release their fourth studio album Duress on Wichita Recordings in spring 2019. https://froth.bandcamp.com/

Club Night is drummer Josiah Majetich, bassist Devin Trainer, guitarist Ian Tatum, and guitarist/vocalist Josh Bertram. They formed in Oakland in 2016 and first gained attention with the release of their EP Hell Ya, a five-track array of rainbow-colored songs that evoked the mad eccentricity and creativity of early-aught indie bands. The members are all veterans of the Oakland indie rock scene, each bringing a distinct flavor to the group. https://www.facebook.com/clubnightband/

'Bay Area dark-pop quartet Dye feature three former members of the noise-rock band Never Young trading in their post-punk aesthetics for swirling synths and angular guitars. The results are delivered in a sweet, dark-wave resonance that’s full of promise. The foursome’s debut EP Psychic Data is out on August 2nd through Madeline Kenney’s label, Copper Mouth Records. ‘Tilt’ is a smoky, darkly infused synth-pop endeavor teeming with reverb-laden bass lines and piercing guitar riffs. Sonically, the track strikes a resemblance to acts like Nothing, Title Fight, and Teenage Wrist. However, with euphonious vocals, shimmering shoegaze, and thoughtful lyrics, Dye separate themselves from being just another band in the crowd.' -- The 405 https://www.thefourohfive.com/music/article/bay-area-dark-pop-act-dye-shares-debut-single-tilt-off-forthcoming-ep-405-premiere-156-1 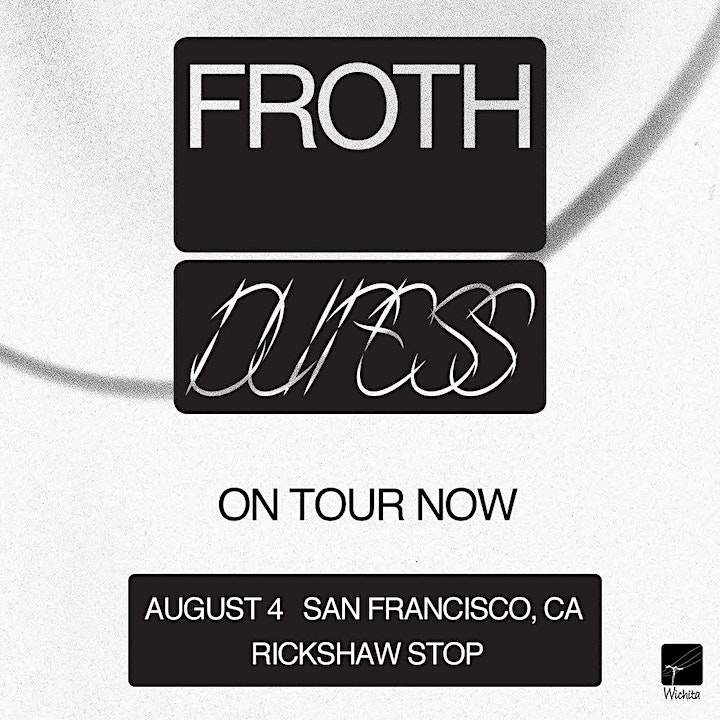 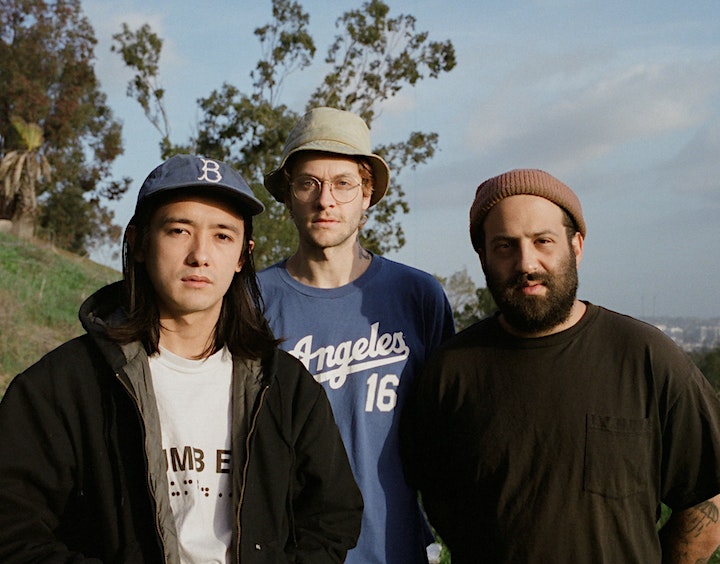 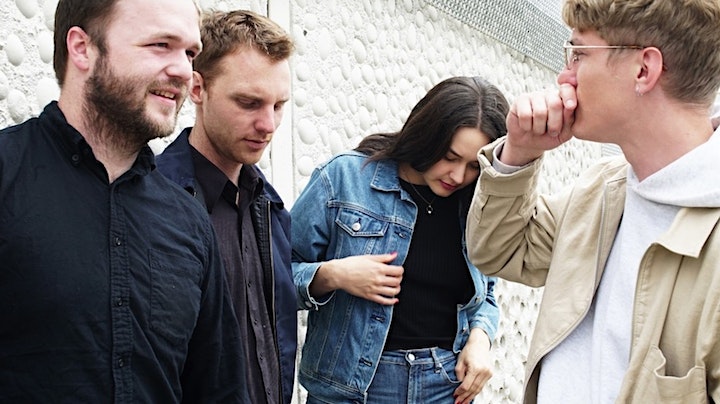