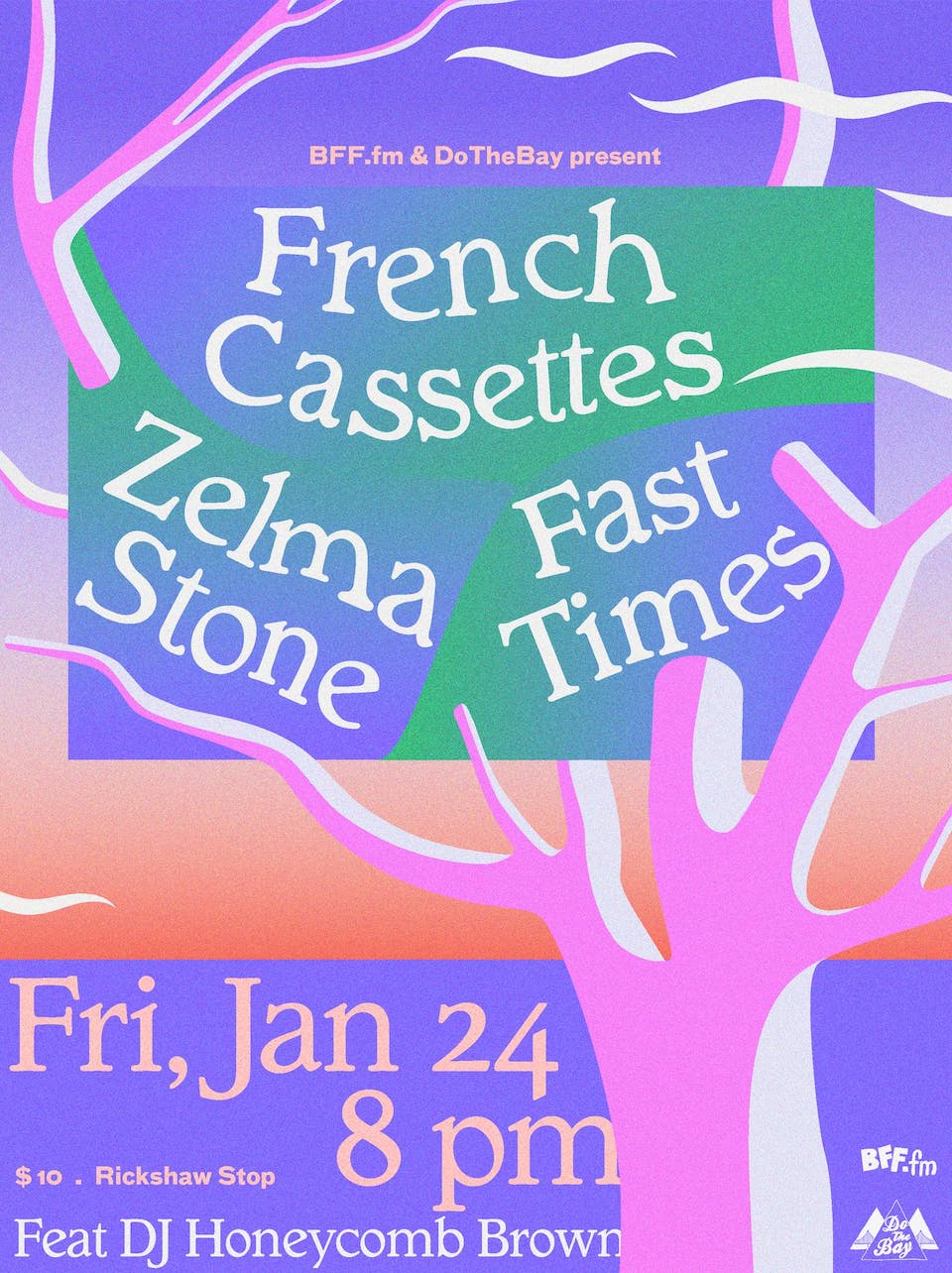 French Cassettes are a four-piece indie pop band whose first release, Summer Darling, is not only easy on the ears but also serves as a clear statement of their upbeat intentions. In the few years that French Cassettes have been together, they have made a significant impact on both the local and national scene. https://frenchcassettes.bandcamp.com/ 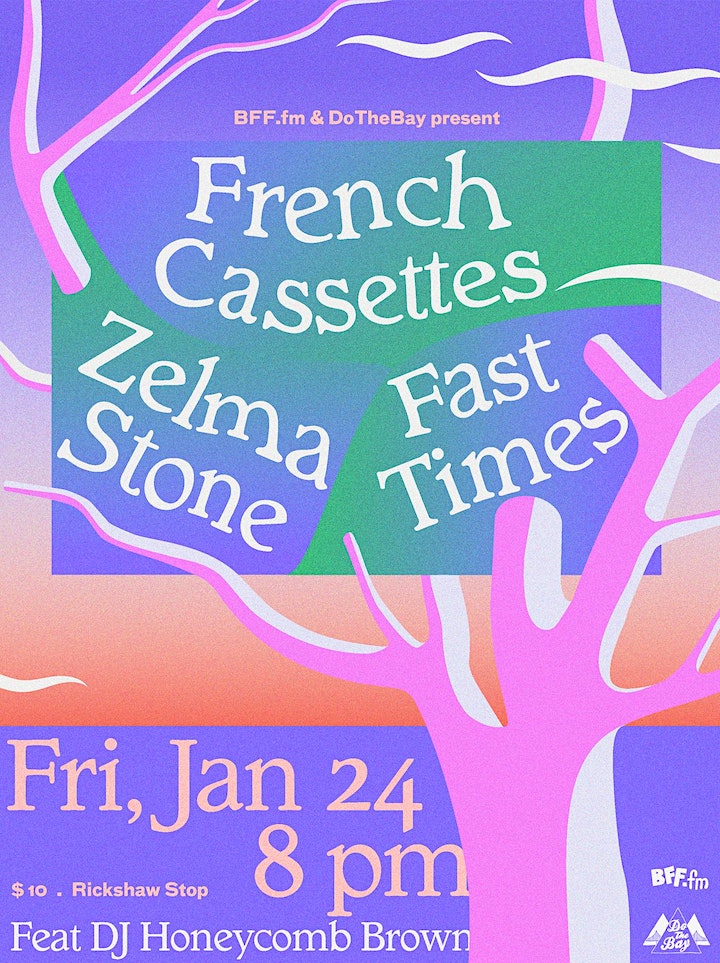 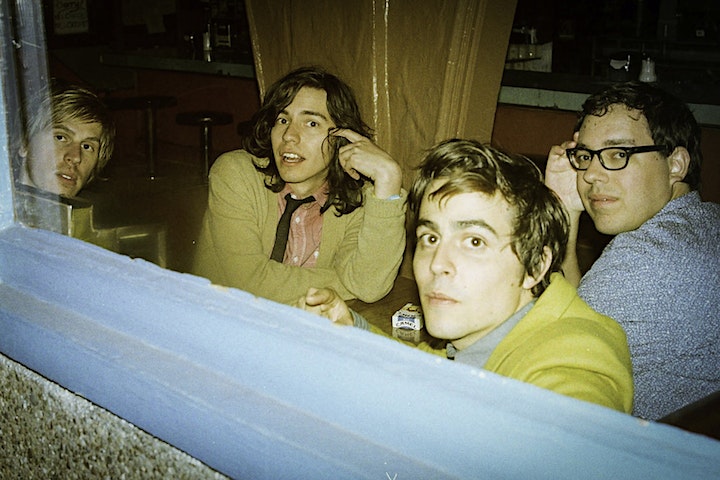 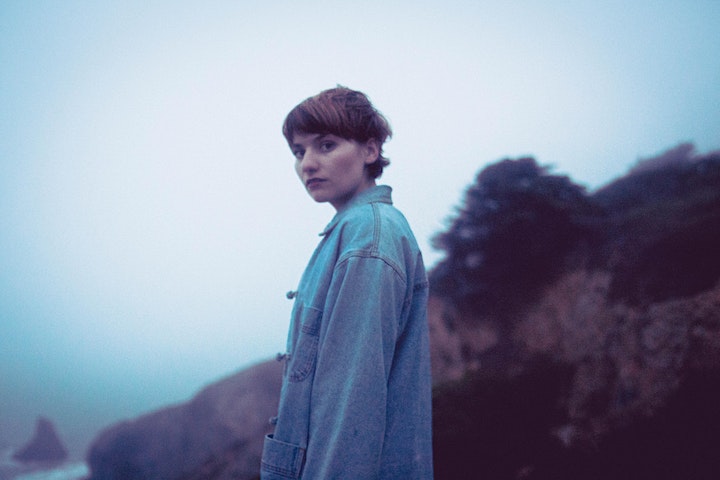 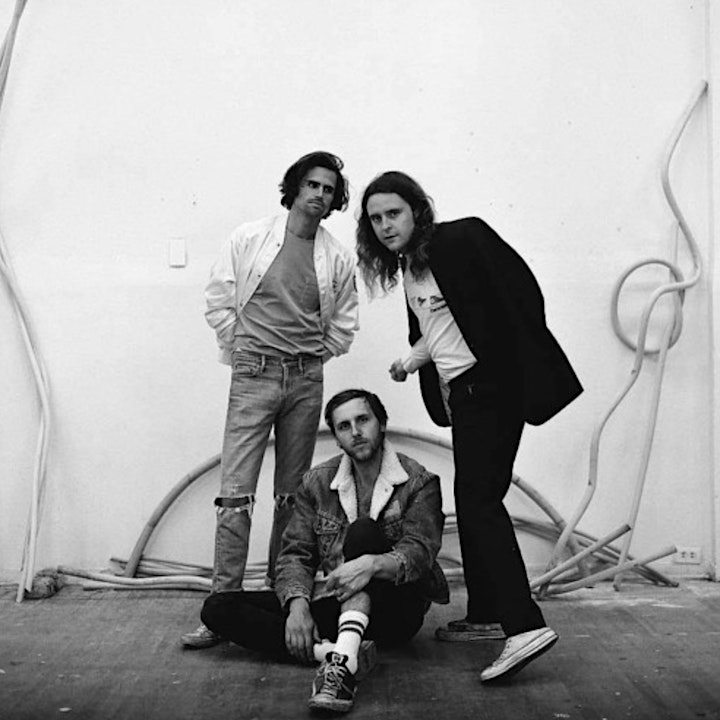