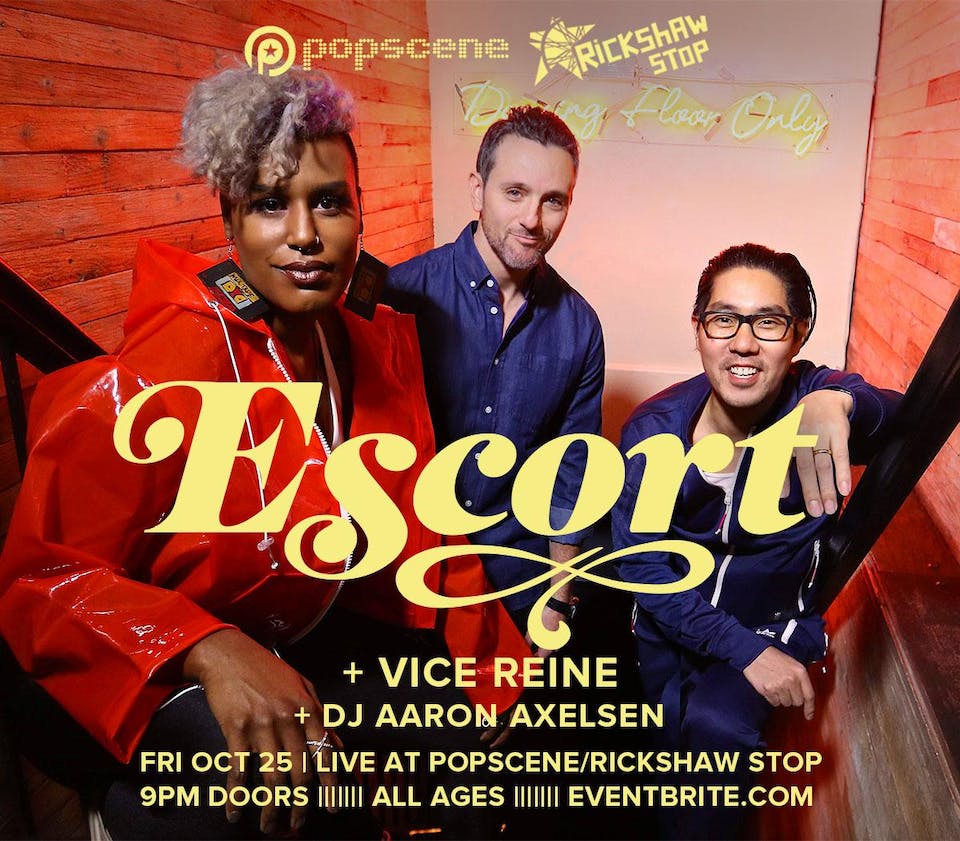 Dance music will live forever, and so will Escort. The New York City disco outfit are back with their third album, City Life, and if you've spent the last four years missing their unique and classic-sounding approach to dance music, you're in luck. Their most expansive and collaborative album yet, City Life teems with the urban kinetic energy hinted at in the album's title—nine tracks spanning dub reggae, house, Brazilian pop, and the glittery shine of disco equally suitable for your headphones and a night out on the town. It's the latest in what's been an impressive career for Escort, now helmed by co-producers Eugene Cho and JKriv—dating back to their star-making 2006 single “Starlight,” the effervescent grandeur of 2010’s “Cocaine Blues,” and the indelible self-titled debut that followed in 2011. 2015 brought their sophomore effort Animal Nature, and the last four years have represented a creative gestation leading up to City Life. For longtime listeners, the greatest noticeable change on City Life is the abundance of new voices—specifically, vocalist Nicki B, who appears both in lead and background form throughout and is Escort's new lead vocalist — replacing longtime frontwoman Adeline, who's since gone on to pursue a solo career. http://weareescort.com/ 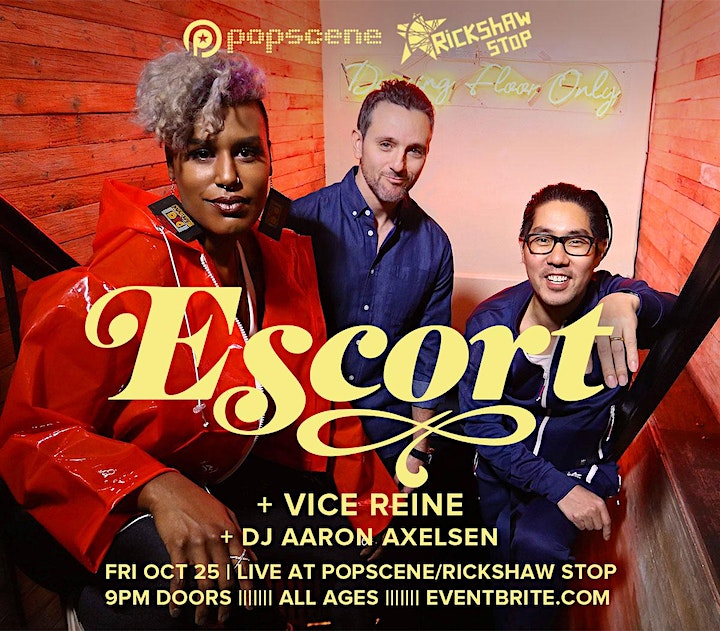 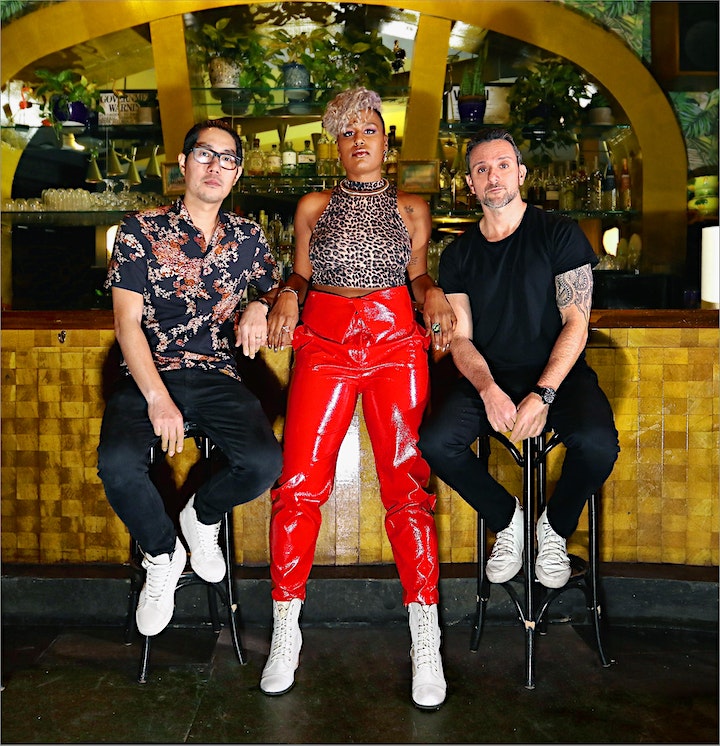 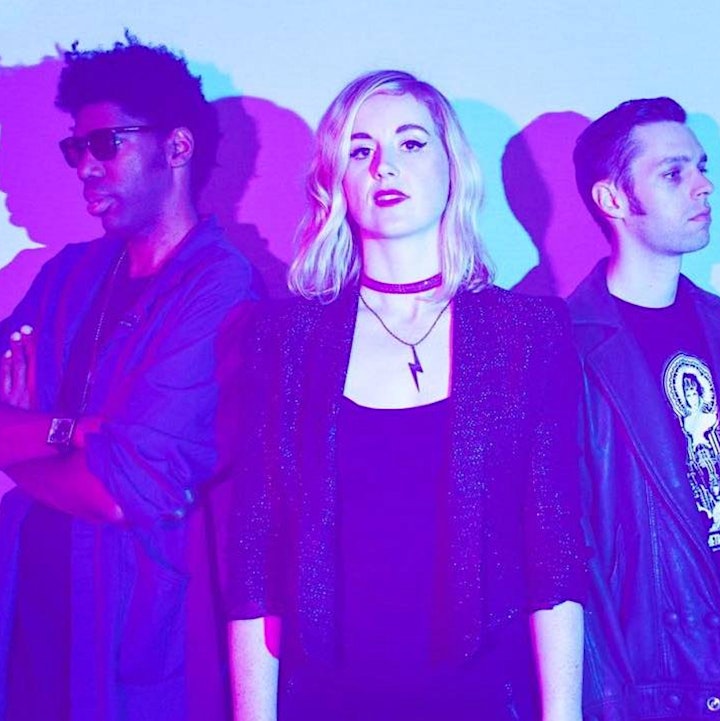