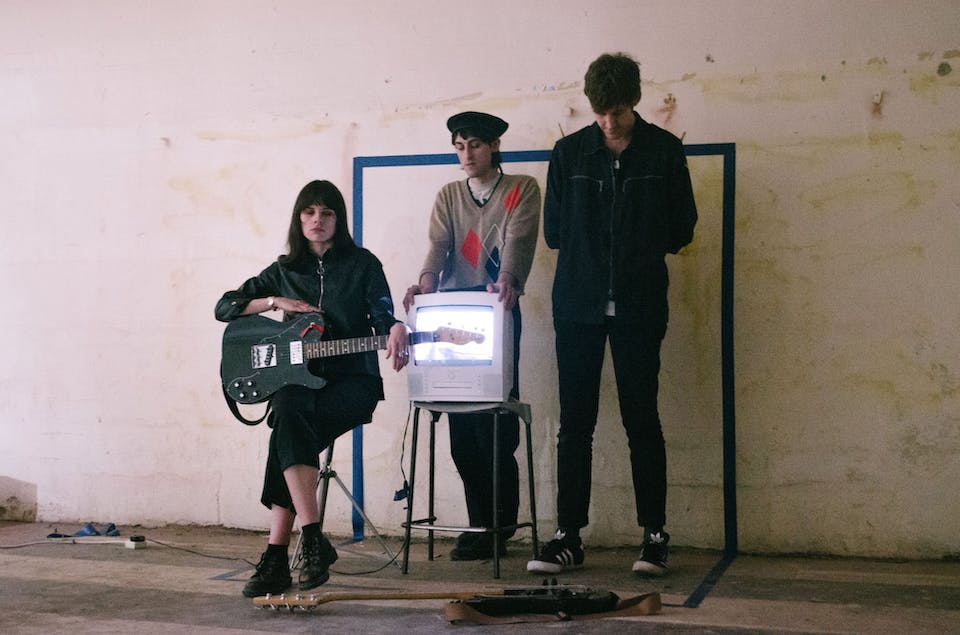 Blending wiry, dark post-punk with unpredictable art-rock, Drahla have established themselves as a formidable and distinctive band across their two sold out 7” singles and the 2017 Third Article EP. Formed in late 2015, Drahla quickly found their identity in Yorkshire’s fertile music scene with their minimal yet robust bass-heavy sound. Their reputation as a fervent live act is ever-growing, with the band being asked to share stages with the likes of Parquet Courts, METZ, Ought, Buzzcocks, The Cribs and more.

Their Third Article EP was released at the end of 2017 on the band’s own Blank Ad label followed by their first European tour supporting Metz. Third Article finds the band at their most captivating, with track ’Silk Spirit’ exhibiting Luciel’s mesmerizing spoken drawl, paired with the steady unrelenting wall of sound from Rob Riggs on bass, and Mike Ainsley on drums. https://www.drahla.com/

Mild Universe is an SF band offering up some disco jazz pop for your universal soul. https://www.instagram.com/mild_universe/ 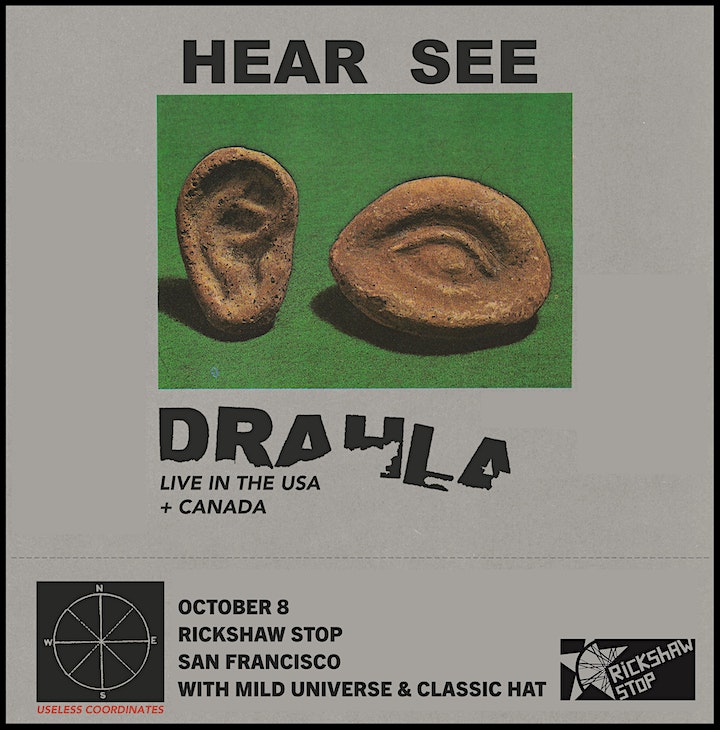 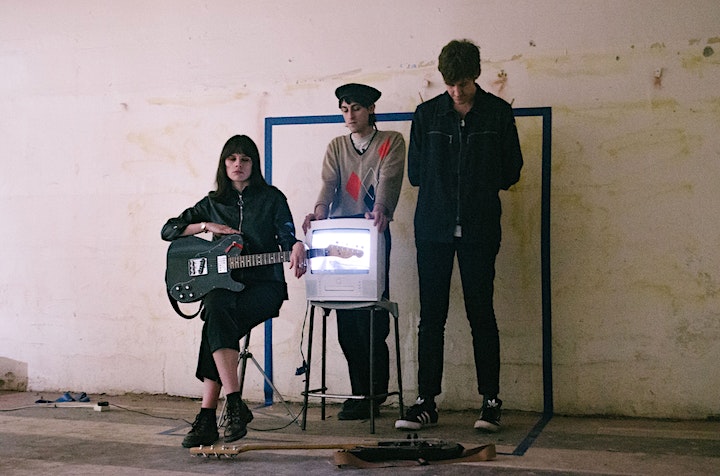 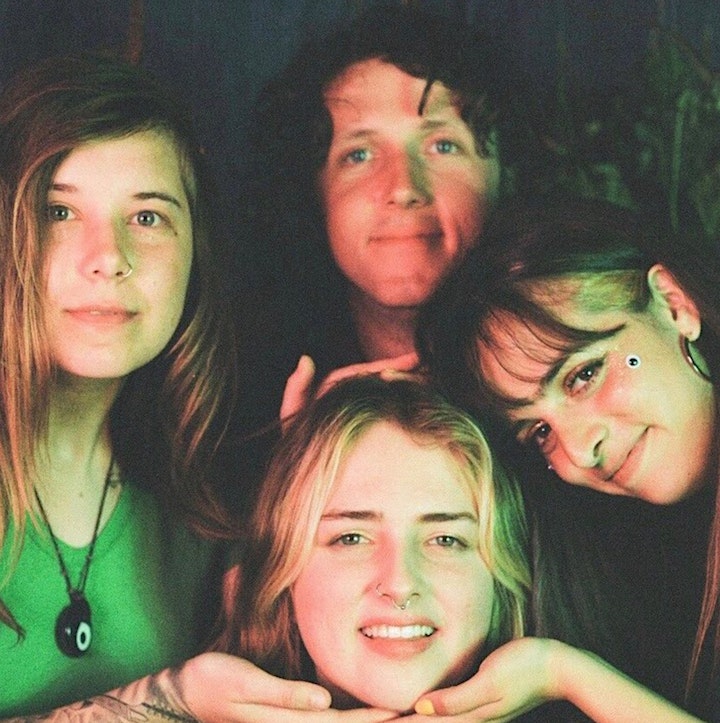 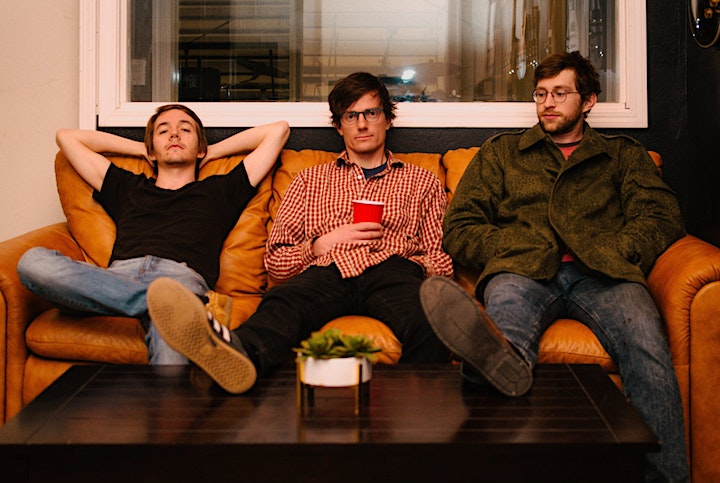