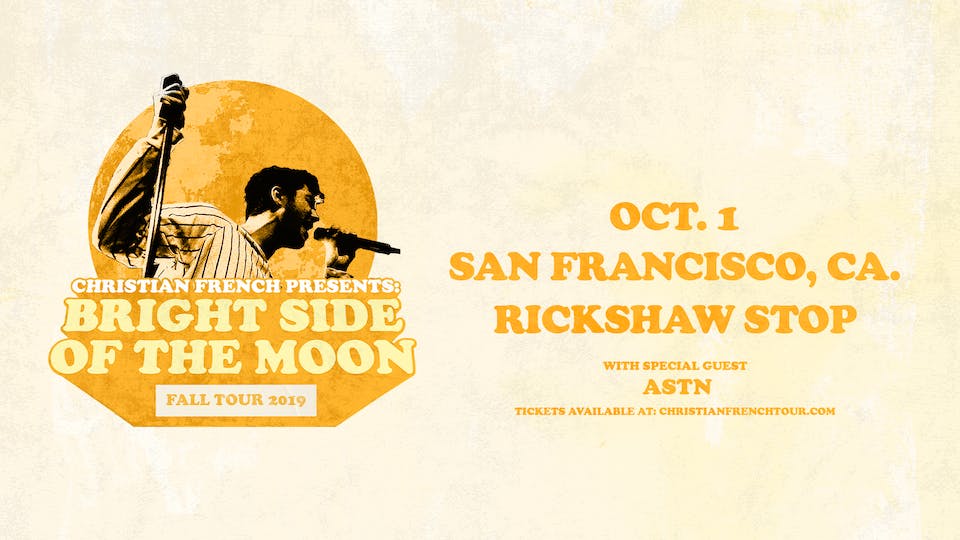 In mid-2018, French was invited by Chelsea Cutler to be the special guest on her Sleeping With Roses Tour. The two sold out the 17-show North American tour in less than three weeks after announcement. In 2019, French is joining Quinn XCII on his 34-stop North American spring tour From Tour With Love. https://christian-french.com/

20-year-old musician ASTN combines his talents of singing, songwriting, and producing to create a unique blend of R&B/Pop. https://www.facebook.com/astnmusic/ 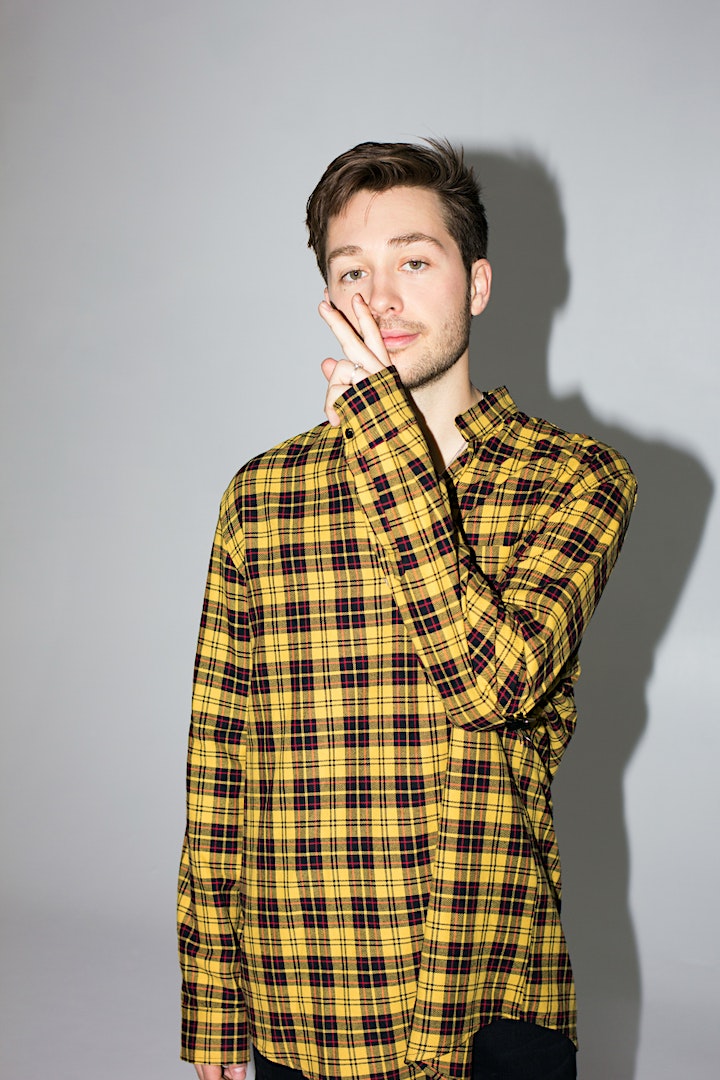 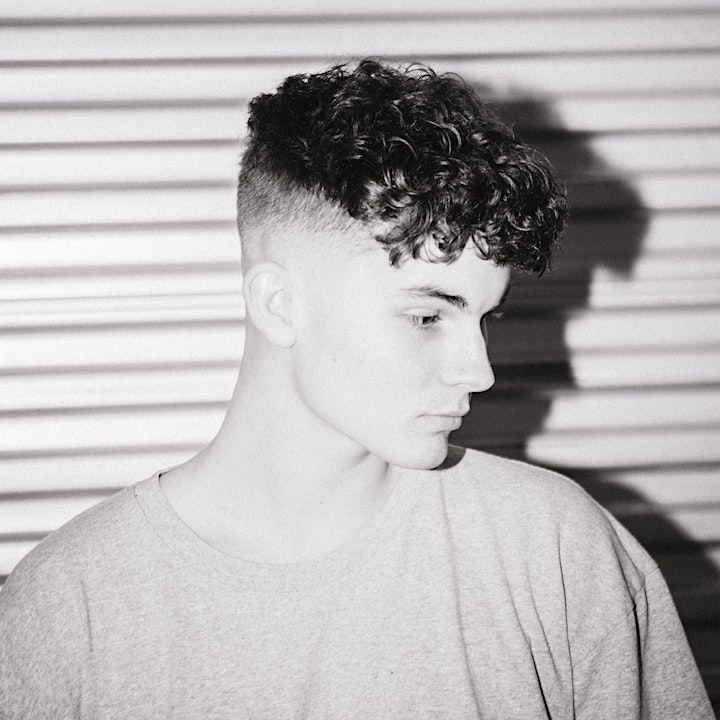