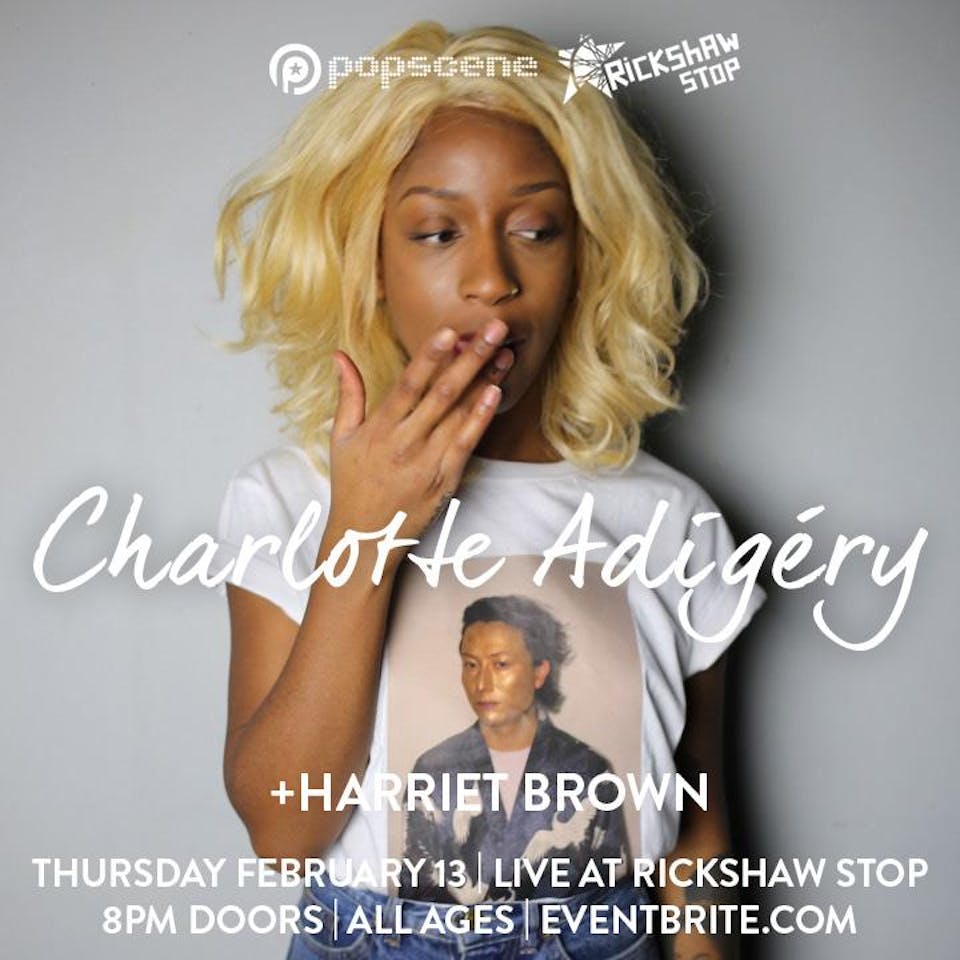 "Having been taught the ropes by her mother, from rhythm over musicality to a sense of humour and not taking herself too seriously, Adigéry got into music from an early age. Through mutual friends (after all Belgium is a tiny country) she was asked by the Soulwax brothers to lip-sync a song of theirs for the 'Belgica' soundtrack they were producing at the time. As soon as they heard her voice the acting job quickly turned into a studio session... and another... and another. The Dewaele brothers paired her with DEEWEE-regular Bolis Pupul and soon they started started working on a re-enactment of their mutual histories, resulting in lots of heart-to-heart confessions and a local brew by the name of ti'punch, not to mention two EP's for DEEWEE.

Charlotte Adigéry's music making is all about playing around until she hits a nerve and something feel-good starts bubbling up -- following that vein wherever it may lead. For eclectic as her music may sound, combining bits of smartphone-recorded conversation with synths as sticky as molasses, Adigéry's voice blends all the elements together in a chocolate and vanilla swirl of holistic beats.

Premeditation is an action that is alien to Adigéry's music making: it's all about playing around, hitting a nerve until some feel-good hormones start bubbling up and following that vein of pure, sparkly gold wherever it may lead. So, yes, this could be called experimental, but not as a reference to the genre. More like: if we put Mentos in a Coke bottle and shook it for 32 seconds, would it explode?" https://www.facebook.com/charlotteadigery 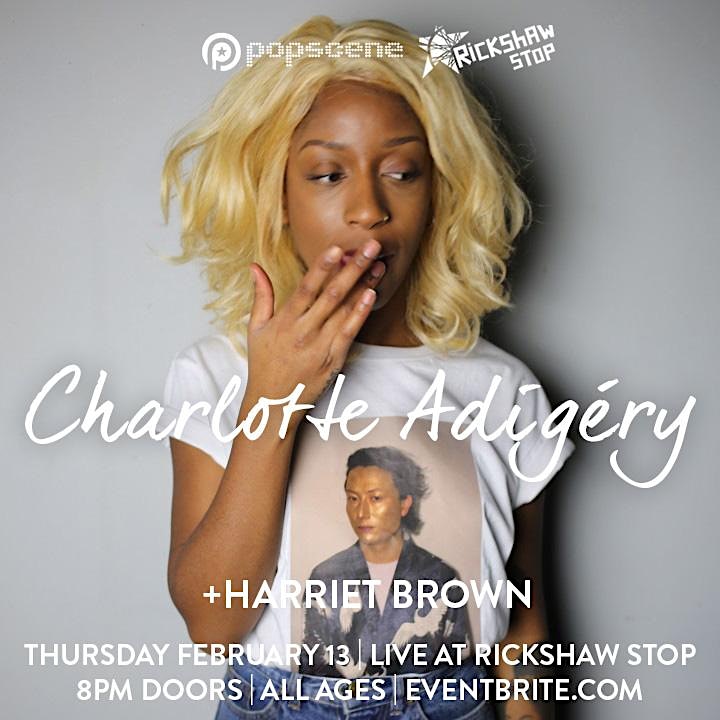 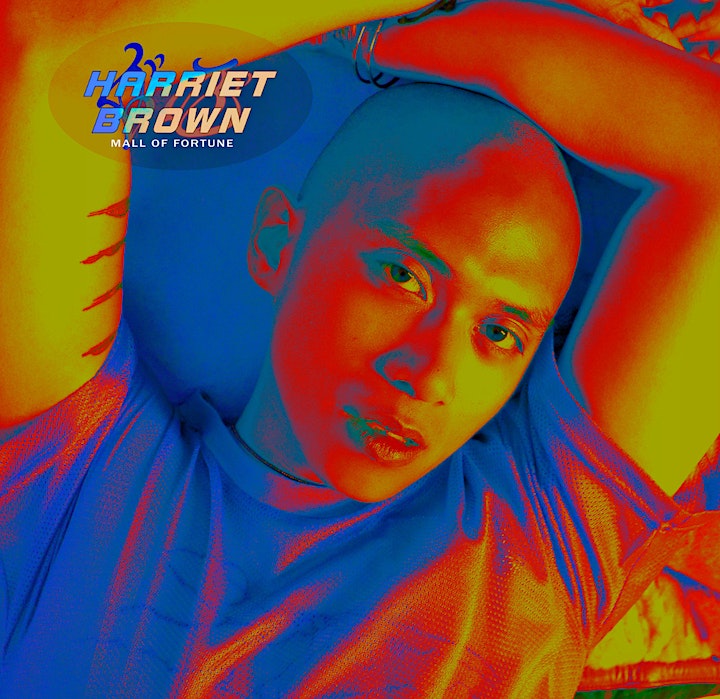