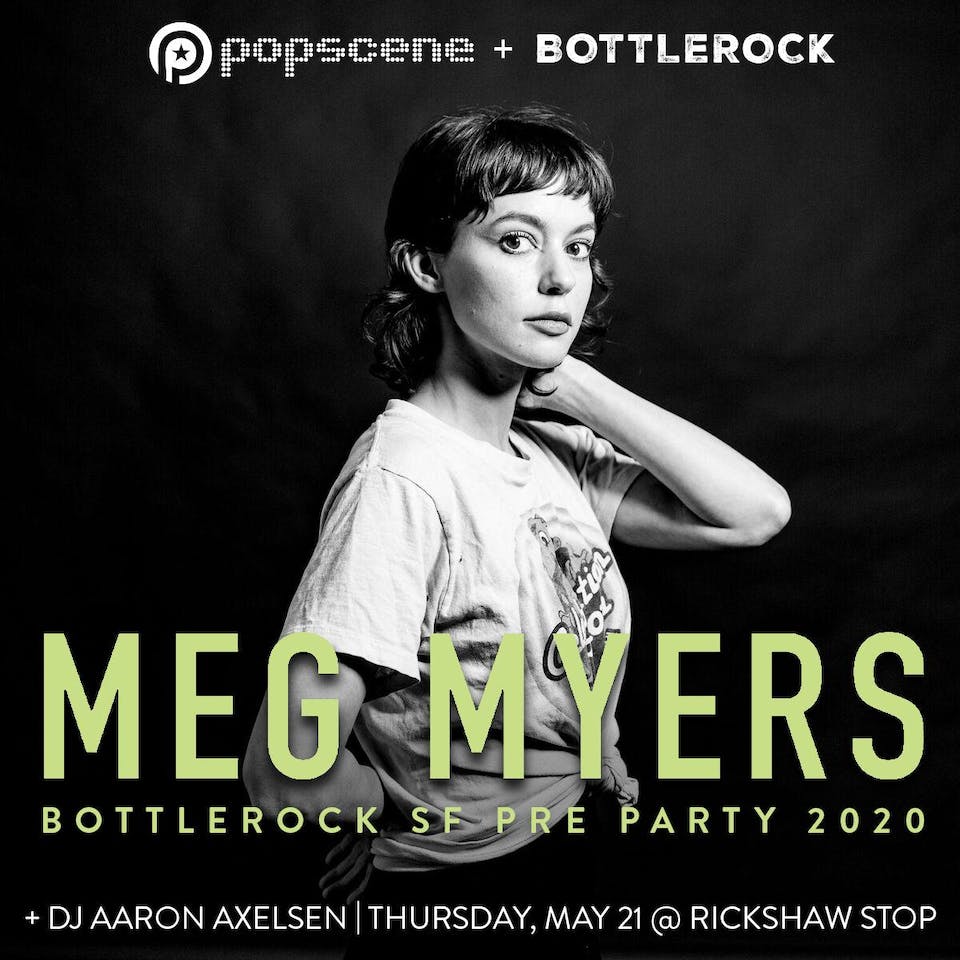 Fusing confessional lyrics with music that walks a tightrope between accessible pop and dour, emotionally forceful rock, Meg Myers is a singer and songwriter based in Nashville. She made her Billboard 200 debut in 2015 with her first album, Sorry. While the album and its title track enjoyed chart success, Myers desired more creative freedom, and moved to the independent 300 Entertainment label, who released her second full-length effort, Take Me to the Disco, in 2018.

Following the success of her first album, Myers relocated to her birthplace of Nashville and signed with 300 Entertainment. In early 2018, the label released the urgent rock tune "Numb," the lead single off her follow-up LP Take Me to the Disco, which arrived in July 2018. 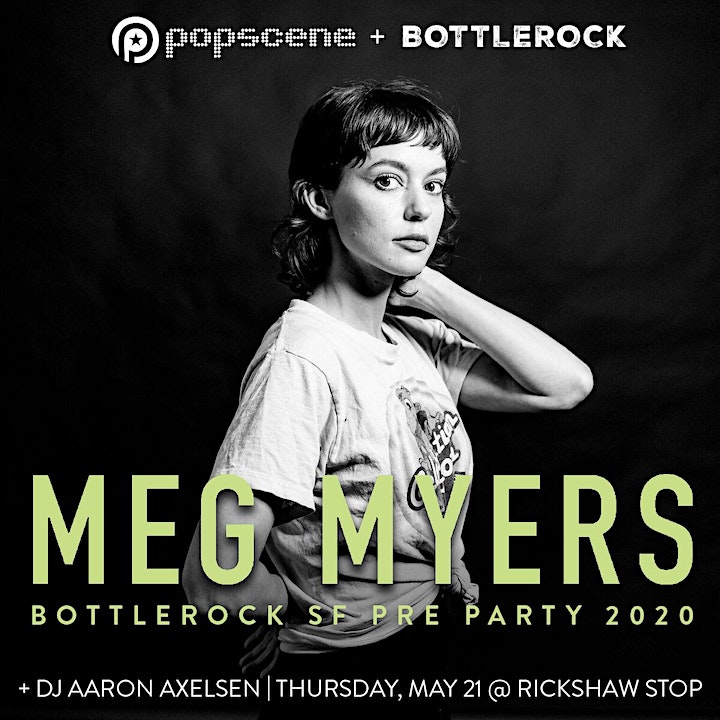