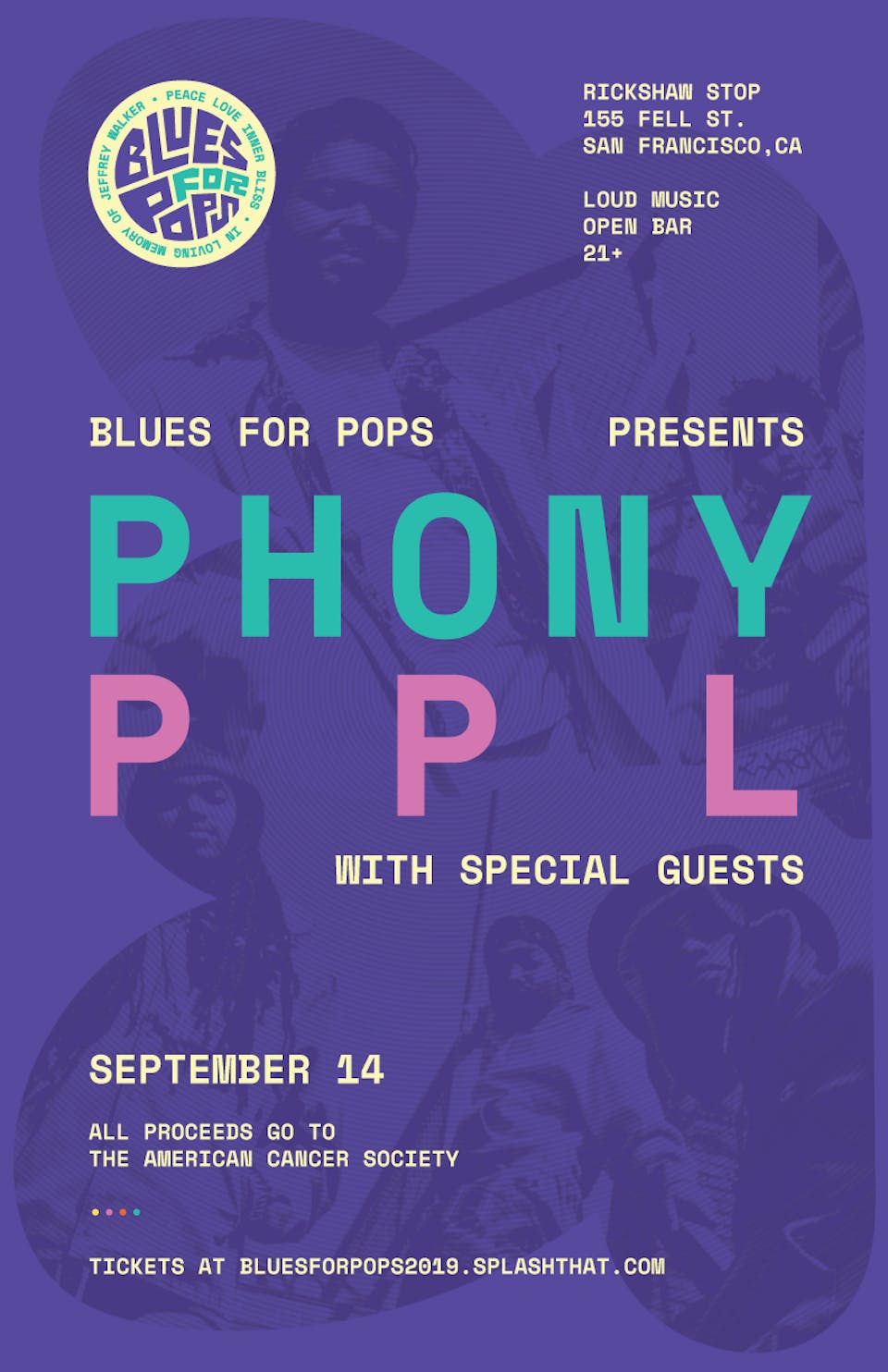 Liberation is both the modus operandi and main ingredient of the fearless five-man band Phony Ppl. Comprised of the cream of Brooklyn’s young musician crop, each member is a product of musical parents who gifted their children exposure to the greatest, from Mandrill to Bossa Nova, and, most importantly, wings for exploration and self-discovery. The result is a collective that is as limitless as its music; one that has received praise from the likes of Tyler The Creator and Childish Gambino, performed with Erykah Badu, Fetty Wap and The Roots, and killed festivals (Camp Flog Gnaw), late night television (Jimmy Kimmel) and their own residency at New York City’s legendary Blue Note. https://www.phony-ppl.com/

Daisy is music for kissin’. https://soundcloud.com/daisytheband

There will be an open bar for the first few hours of the show, killer live performances, and a community of amazing people ready to let loose. 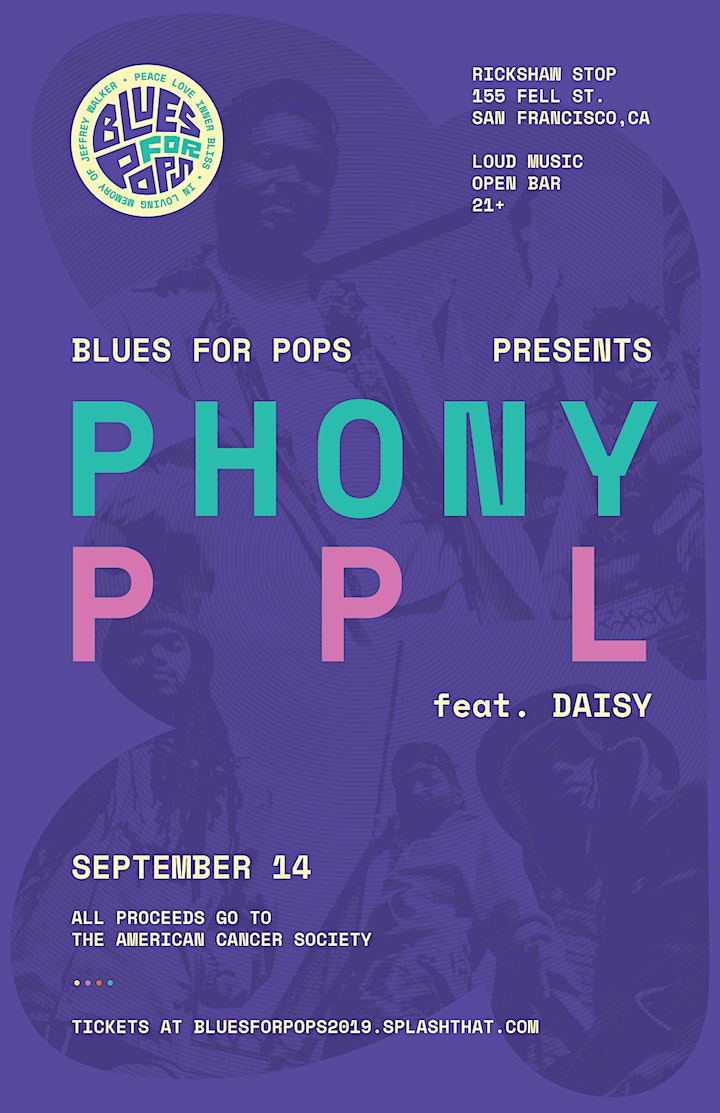 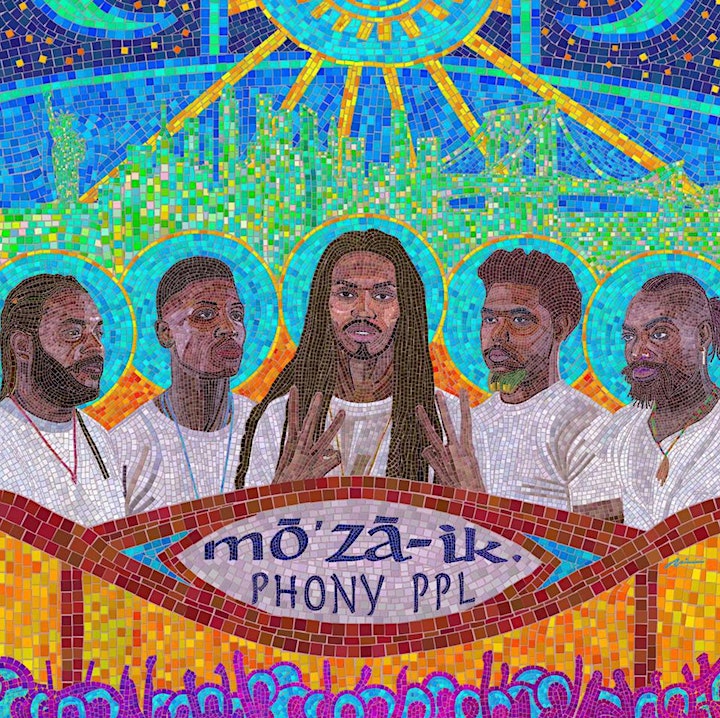 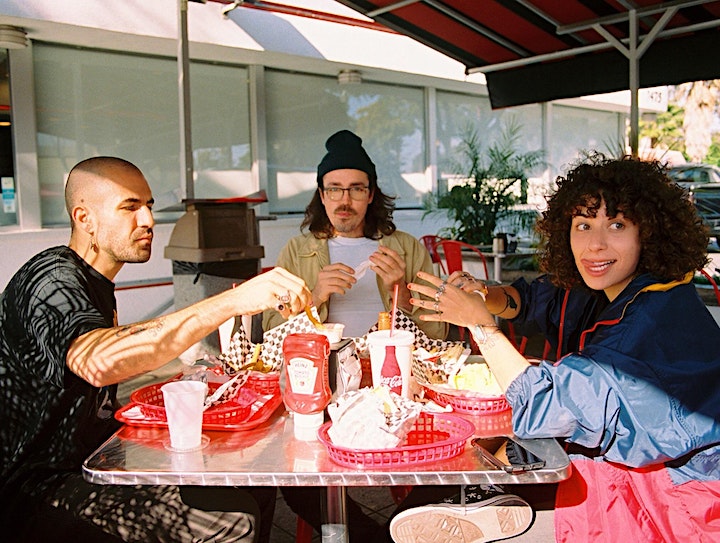