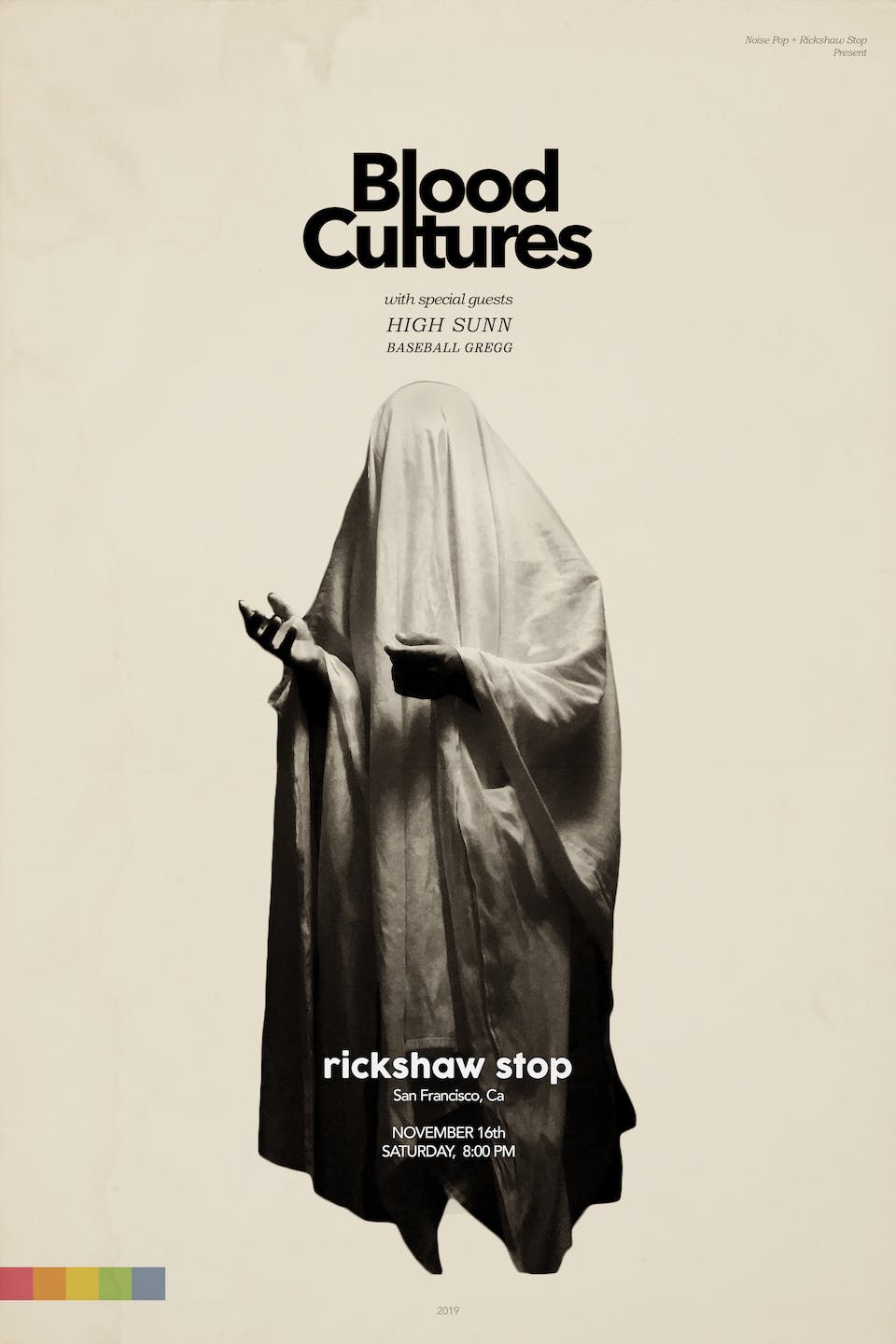 High Sunn started as the bedroom solo project of San Francisco's Justin Cheromiah at the age of 14. Since that first release in May 2014, he's released no less than 30 releases, in a prolific mix of singles, EPs and full albums. Now 18 years old, finishing up his senior year of high school, he has released his first ever studio recording- the "Hopeless Romantic" EP and a follow up studio project, "missed connections" soon to be released by PNKSLM records. Along with the move from the bedroom to the studio, Justin brought his friends and live band- Joe (drums), Freddy (lead guitar) and Ari (bass), not to mention producer Dylan Wall (Naomi Punk, Craft Spells etc), all of whom contribute into making the jump from the lo-fi bedroom sound into a fully-fledged dream pop record. http://highsunn.tumblr.com/

Baseball Gregg is a pop duo from Stockton by way of Italy. https://baseballgregg.bandcamp.com/ 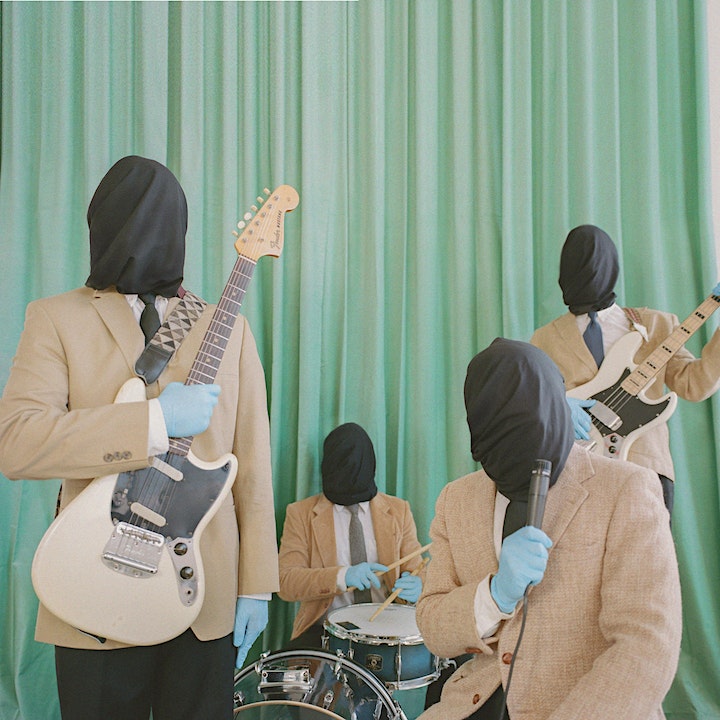