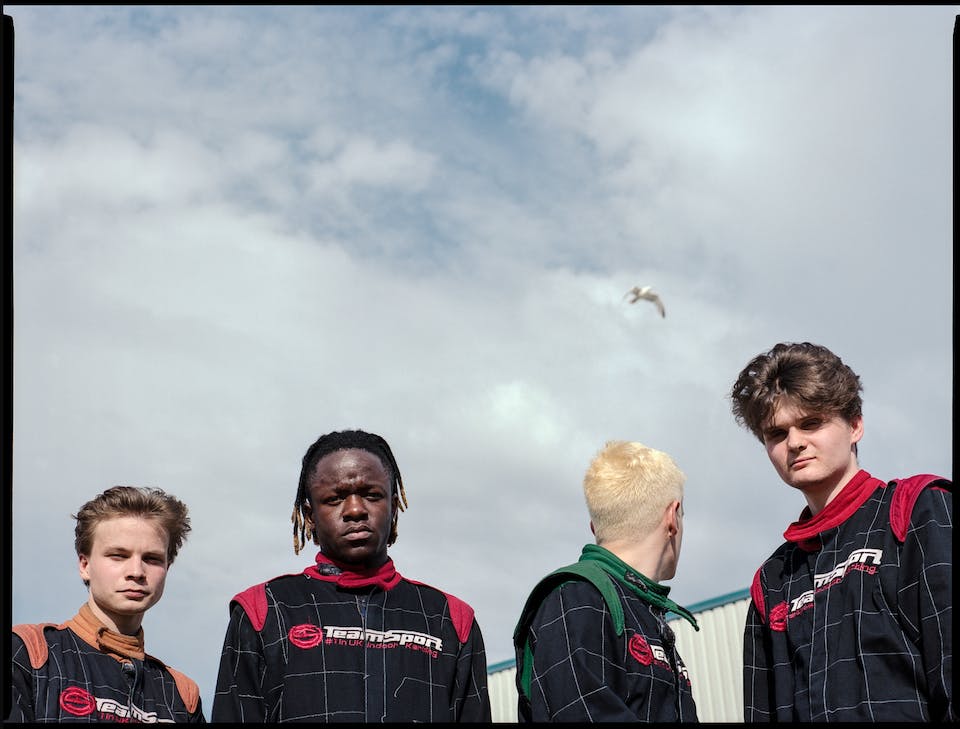 Over the past year or so, this fearsomely youthful group - singer Geordie Greep and bassist Cameron Picton are 19, drummer Morgan Simpson and guitarist Matt Kwasniewski-Kelvin just a year older - have built a reputation for fierce, uncompromising and ever-evolving live shows that, though they’ve drawn comparisons to the likes of Shellac, sound like nothing else around at the moment. After a series of early gigs at Brixton’s Windmill, their increasing reputation led to requests for support slots with Shame, and a debut American tour that saw them win over new fans at SXSW and beyond.

black midi bonded over shared musical enthusiasms, or “liking messed up things” as Kelvin puts it, including an appreciation for rapper Danny Brown, Death Grips, Deerhoof, Miles Davis and Talking Heads, who they like so much they called a song… Talking Heads. Greep says that “we’ve always tried to make it heavy but danceable, melodic but good rhythms. It is accessible music, there are experimental aspects that we’ve taken from when we went crazy at the beginning, we’ve just reigned it in to make something that is pop music.”

As anyone who’s been lucky enough to catch black midi live over recent months will testify, these songs are slippery creatures, the sparks from a musical unit that’s constantly in a state of flux and development. After all, they’ve promised that in a few years time, the music of black midi will be unrecognizable from how it is now. https://www.facebook.com/blackmidi/

Ami Dang fuses sitar, voice, and electronics to create east-meets-west, ambient/trance music. On the all-instrumental album Parted Plains, she draws inspiration from South Asian and Middle Eastern folktales, specifically, the four tragic romances of Punjab, Sohni Mahiwal, Sassi Punnun, Heer Ranjha, and Mirza Sahiba; Flora Annie Steel’s Tales of the Punjab: Folklore of India, and selected stories from One Thousand and One Nights. Galvanized by the Western interpretations of these stories, Parted Plains unfolds as a new sort of soundtrack for a yet-to-be written folktale that is neither Eastern nor Western, not traditional or contemporary--but somewhere in between. https://www.moogmusic.com/media/moog-raag-ami-dang 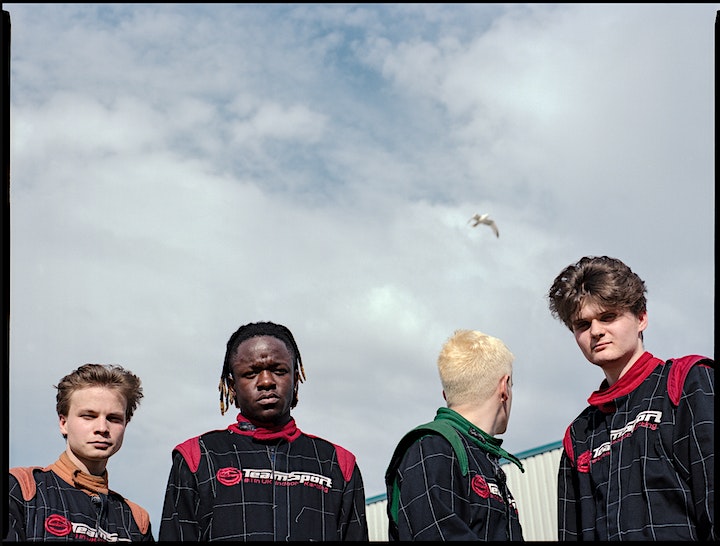 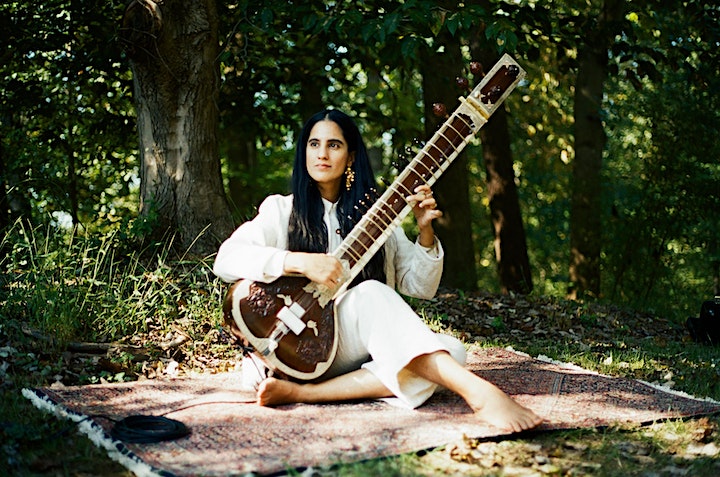