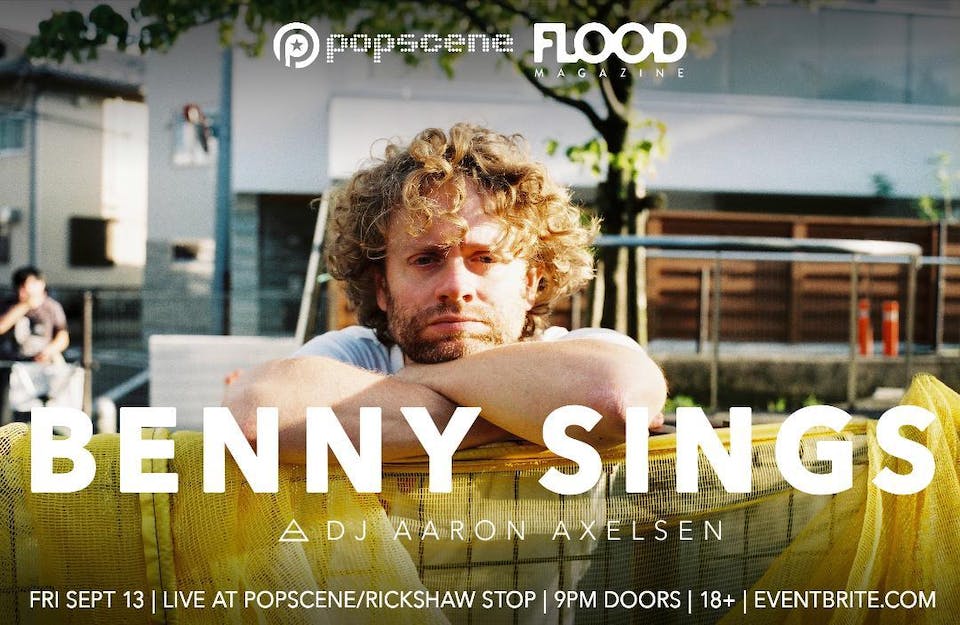 BENNY SINGS is a Dutch singer, songwriter and producer. Born in Dordrecht, The Netherlands, 1977. He formed his first band 'The Loveboat' in high school. Studied sonology at the Koninklijk Conservatorium, Den Haag. Joined the hip-hop group Abstract Dialect as bassist in 1999, taking the stage name Benny Sings. He formed Heavenly Social with Dee Ferguson that same year, also working with De Toffen. Started his solo career in 2003. http://www.bennysings.com

A first-generation Mexican-American, 19-year-old Mauri began experimenting with music as a child, borrowing his older brother's guitar at the early age of 8. At 16, he began to release his own songs online made with an old mixer, playing each instrument on the tracks himself. Inspired by record collections from his parents' generation, Mauri formulated his own sound based on Central and South American soft-rock and alternative pop from the '70s and '80s, and his name is an homage to Chilean pop group Los Ángeles Negros. Los Retros' debut EP Retrospect is a heart-baring journey that draws from Mauri's own experiences, all told through ear-catching melodies and atmospheric sounds. Across the EP's 6 songs, Los Retros reflects on life and love with intimate songs that span across a variety of influences from R&B to psychedelic rock. https://losretros.bandcamp.com/ 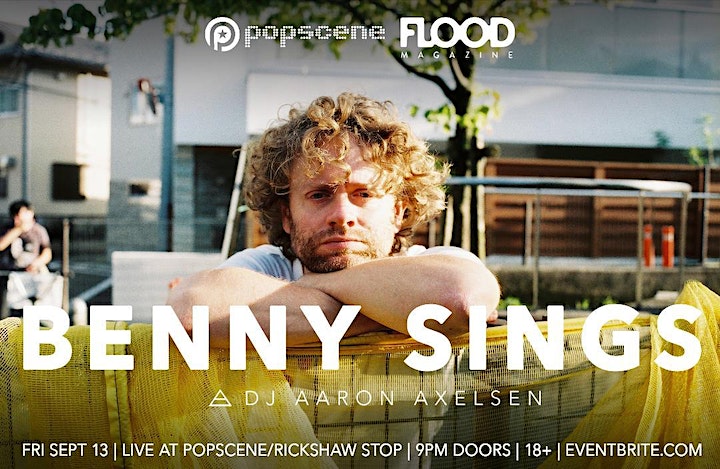 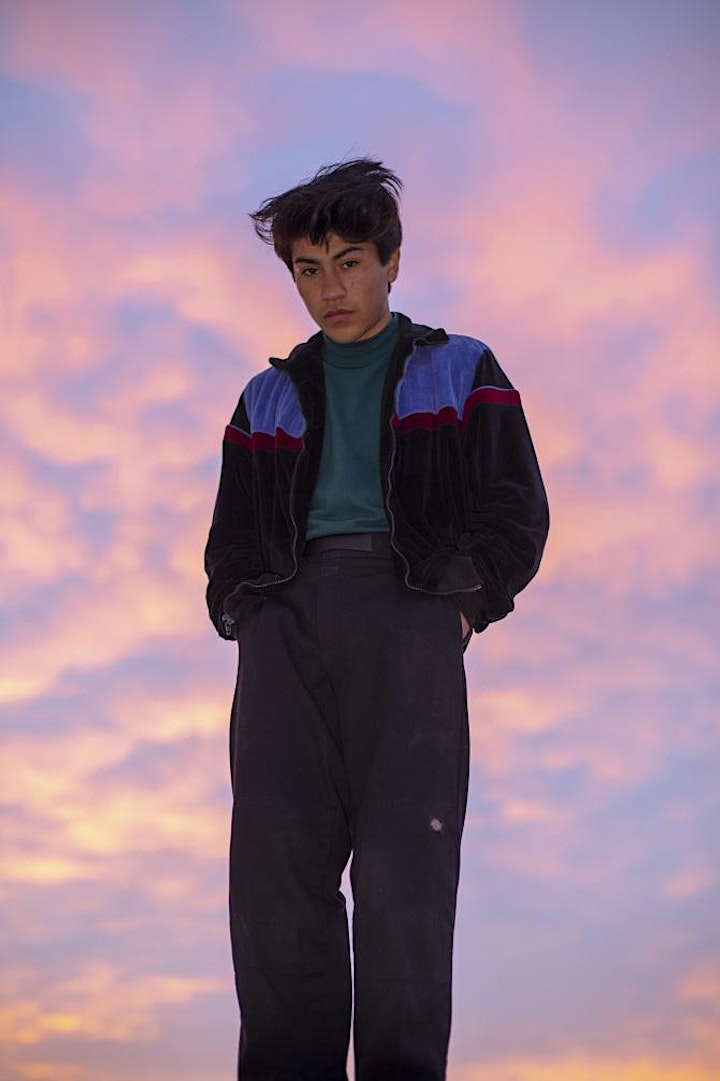