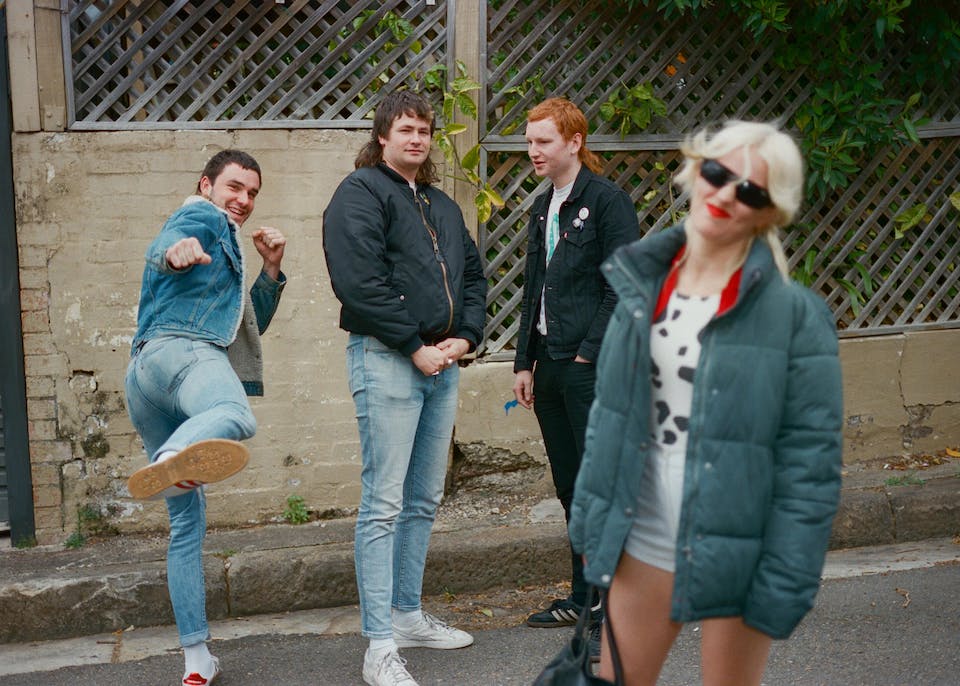 Amyl and the Sniffers

Punk animals Amyl and The Sniffers have risen up from the sticky carpets of Melbourne’s underground music scene to storm the world stage. Renowned for their chaotic, ball-tearing live show, Dec Martens (guitar), Bryce Wilson (drums) and Gus Romer (bass) smash through the hooks at breakneck pace while “human firework” Amy Taylor lights up the stage — an exhilarating ride that routinely leaves fans covered in blood, sweat and saliva. From high fashion to dirty punk zines, heaving back rooms to major festival stages, the band continues to explode boundaries, giving no fucks and winning new fans every time they play. https://www.amylandthesniffers.com/

Children of Finland Fighting in Norway (COFFIN) are a 5 piece punk/rock/metal band hailing from Sydney’s Northern Beaches, featuring 3 Guitarists and the lead vocalist on drums. Formed in 2005 as schoolmates influenced by a huge love for music, skateboarding and a good-times-all-the-time attitude. Over the years they have developed their own sound, loosely described as Aussie Pub Punk. https://coffin-aus.bandcamp.com/

Oozing forth from a festering sore on the recently buried corpse of ultra-sick, Californian sleaze-rock legends ANNHILIATION TIME, comes the ear-mauling, noisy, insanity-soaked musical mayhem of LECHEROUS GAZE! The self-proclaimed "#1 rockin' band in the entire world," LECHEROUS GAZE is like the prow of a mighty ship cutting through a sea of turd, carrying on the legacy of bands like the MC5 and Black Flag to bring dangerously heavy rock back to the masses. http://www.lecherousgaze.com 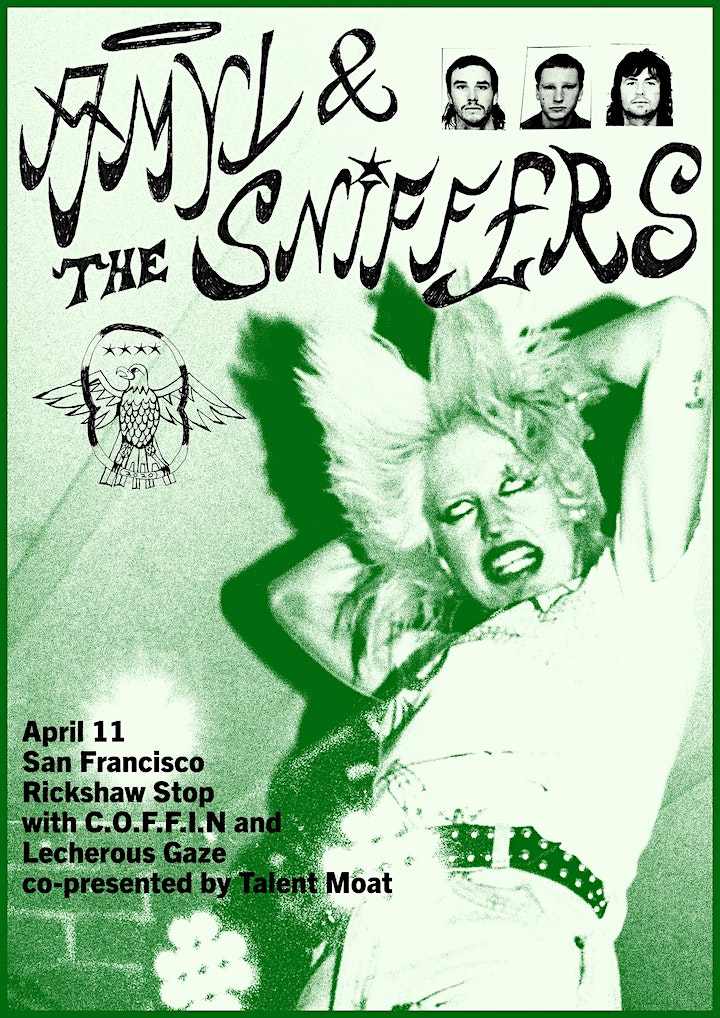 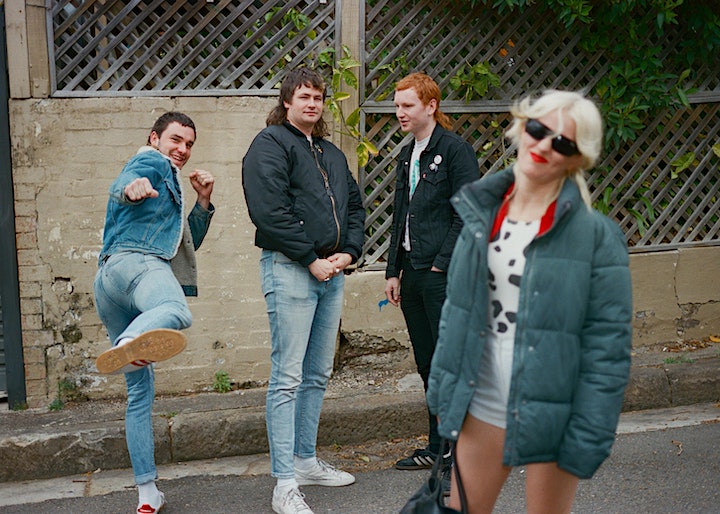 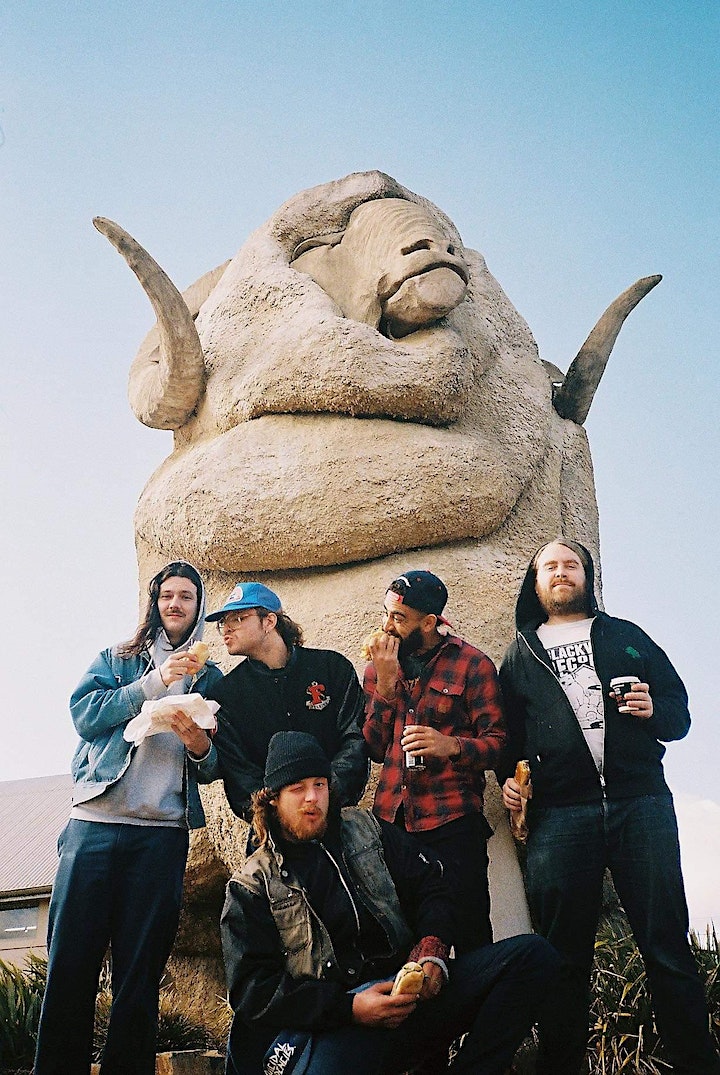 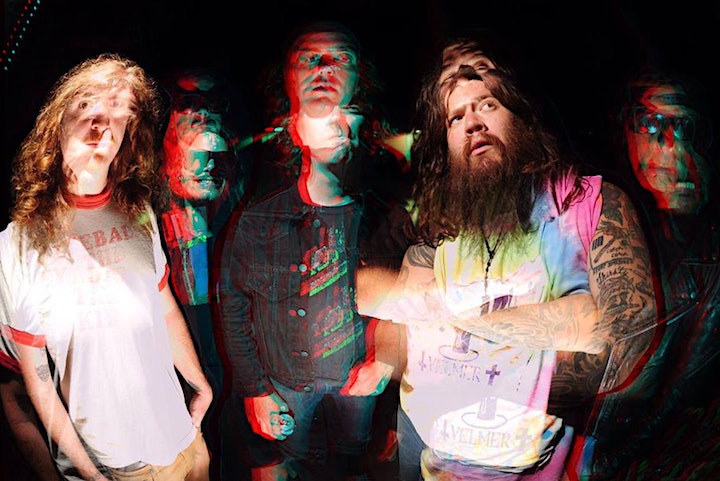